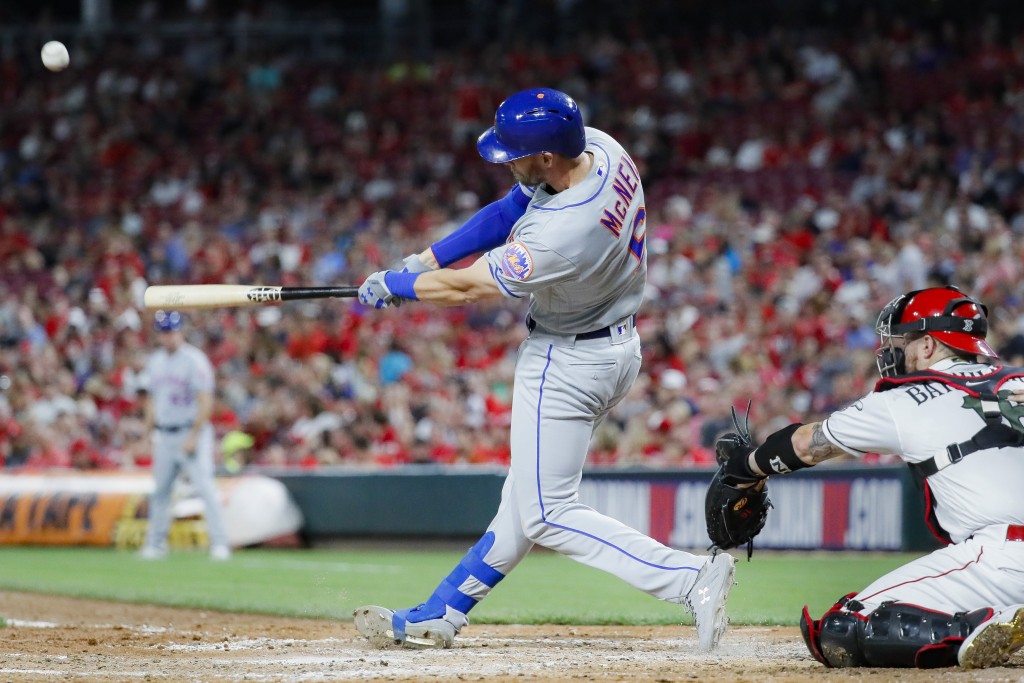 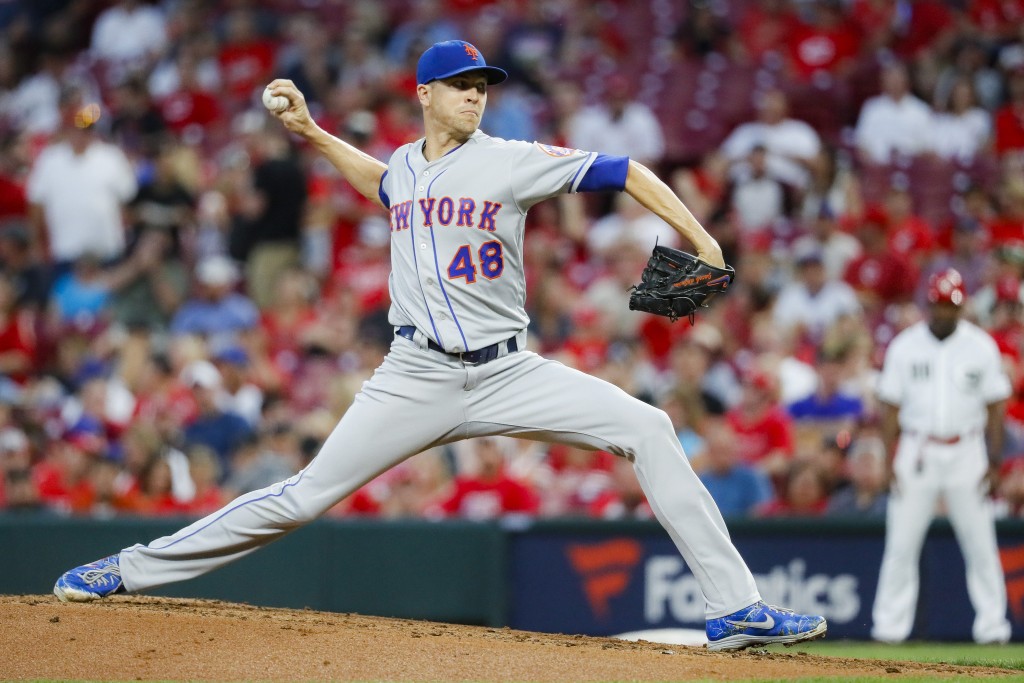 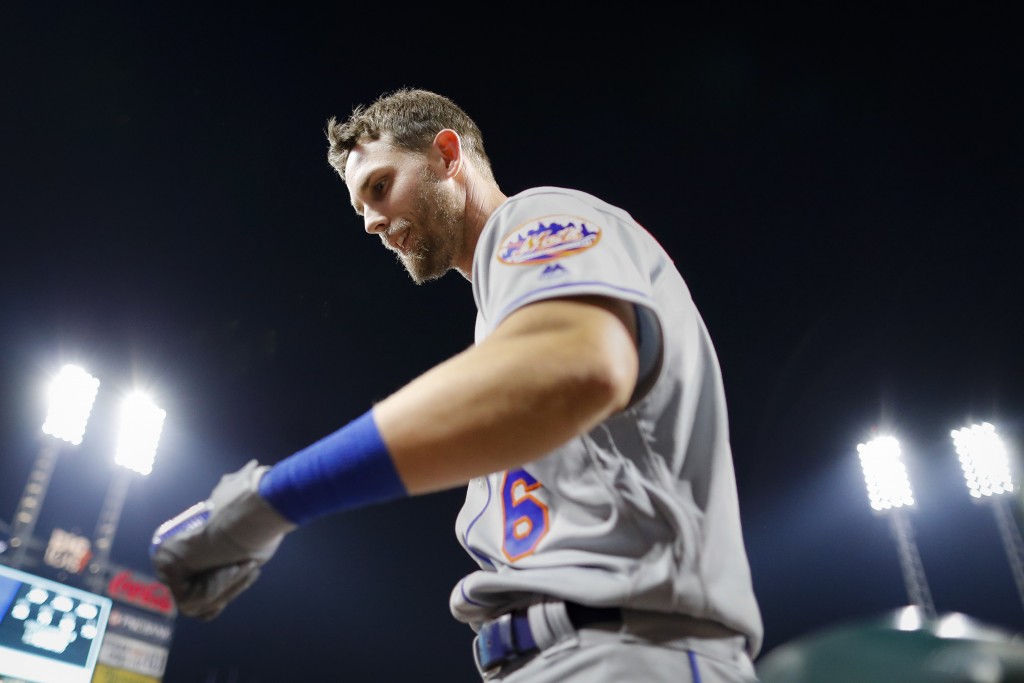 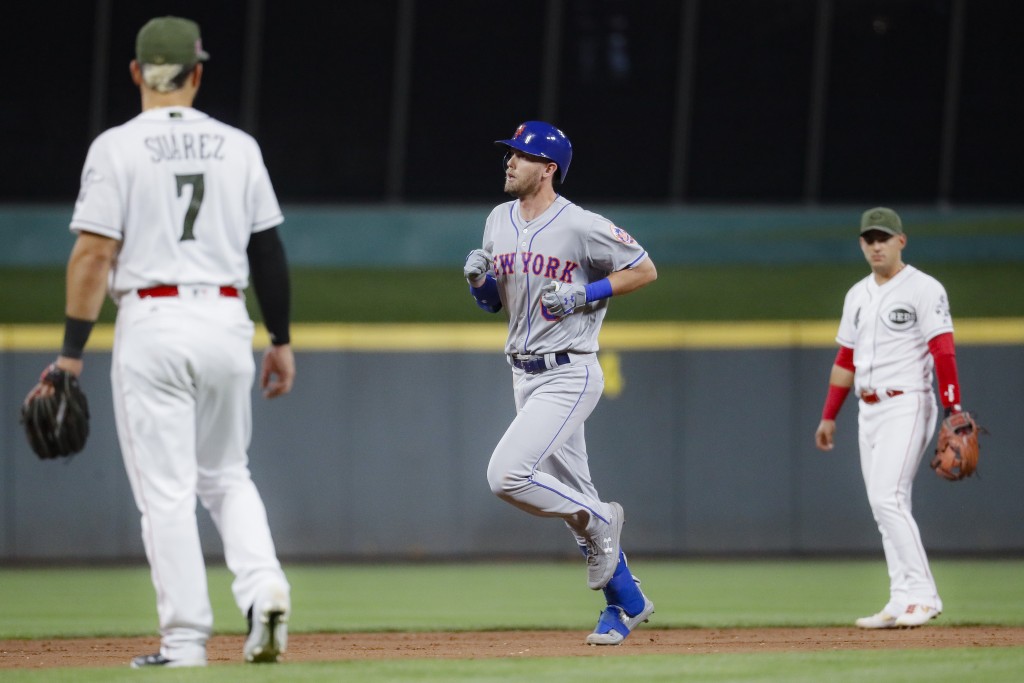 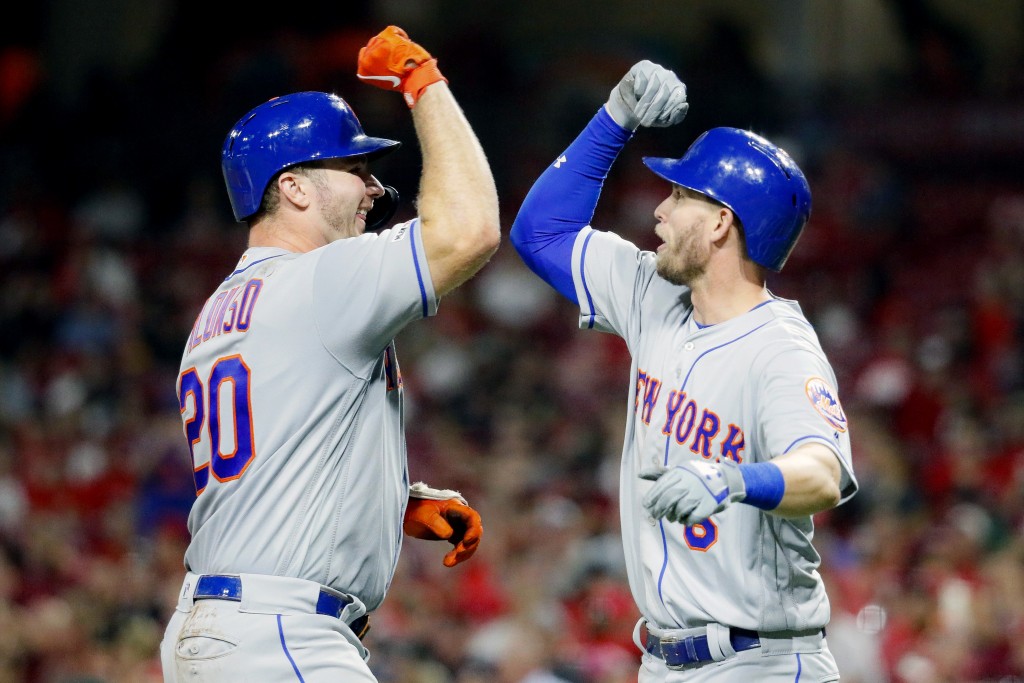 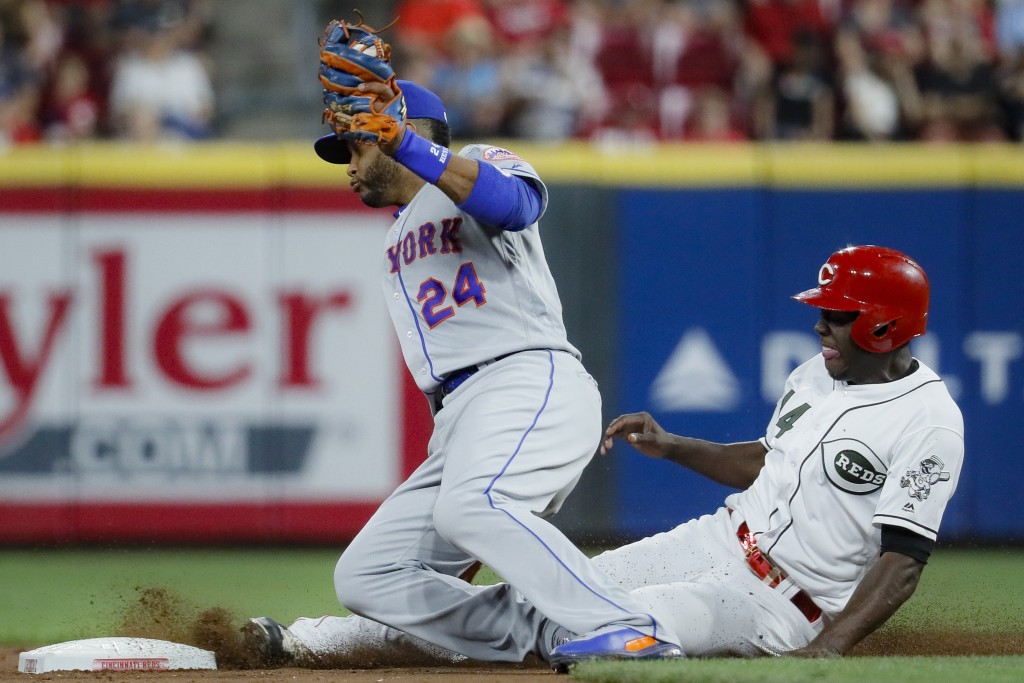 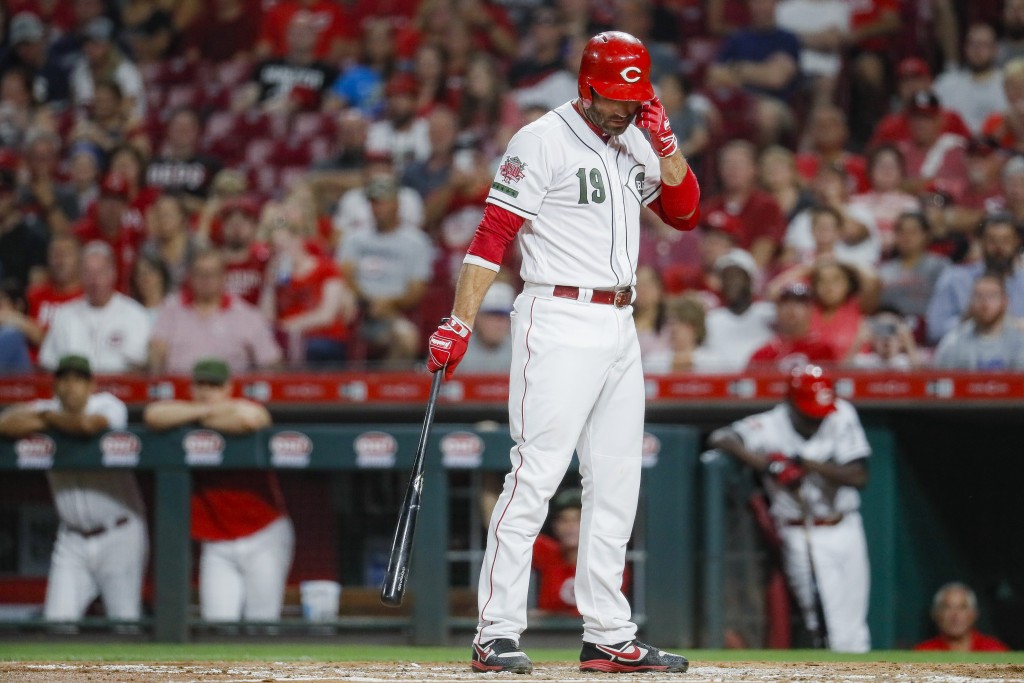 Amed Rosario hit a two-run homer and Jeff McNeil added a solo shot for the Mets, who opened the day 3 1/2 games behind Milwaukee for the second NL wild card. The Brewers hosted Pittsburgh on Friday night.

Alonso is two homers shy of Yankees star Aaron Judge's 2017 total for the rookie record. The right-handed hitter connected on a two-run blast in the eighth inning against reliever Sal Romano, reaching for a down-and-away pitch and lining it an estimated 437 feet to right-center field. Alonso is the second rookie to reach 50 homers, and he leads Cincinnati's Eugenio Suarez by two for most in the majors.

Cincinnati rookie Aristides Aquino led off the ninth with a homer. The midseason call-up has 17 home runs in 49 games this season.

DeGrom (10-8) struck out nine and didn't walk anybody to match his win total from last season, when he won the NL Cy Young Award. He could be a repeat winner after dropping his ERA to 2.51.

McNeil broke up the scoreless tie with his 23rd homer, a towering drive into the visitors' bullpen down the right field line with one out in the sixth inning.

Those were two of the three hits allowed by Luis Castillo in seven innings. Castillo (15-7) struck out seven and walked three.

Reds: Manager David Bell considers the return of OF Jesse Winker (cervical strain) this season "highly unlikely." Winker has been sidelined since August 22.