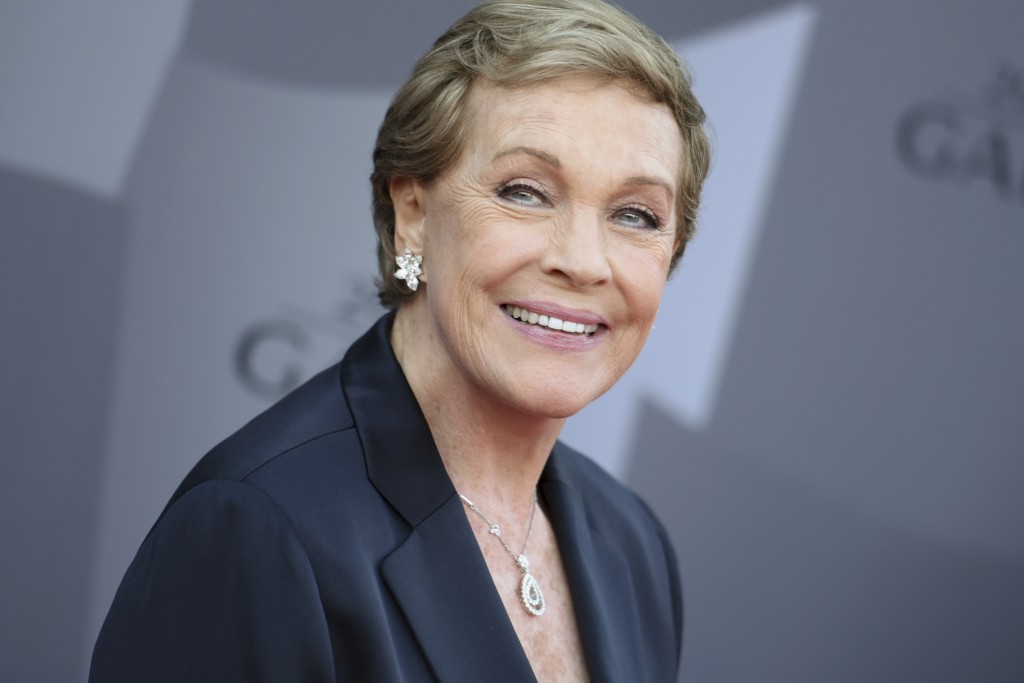 The organization said Friday that Andrews will receive the award at the Gala Tribute on April 25 in Los Angeles. It will be broadcast on TNT.

Andrews' acting career has spanned several decades, winning an Academy Award in 1965 for her starring role in "Mary Poppins." She also starred in "The Sound of Music" and "The Princess Diaries."

The 83-year-old actress will be the 48th recipient of the prestigious honor from the AFI, joining Mel Brooks, Robert De Niro, Meryl Streep and George Clooney. This year's honoree was Denzel Washington .