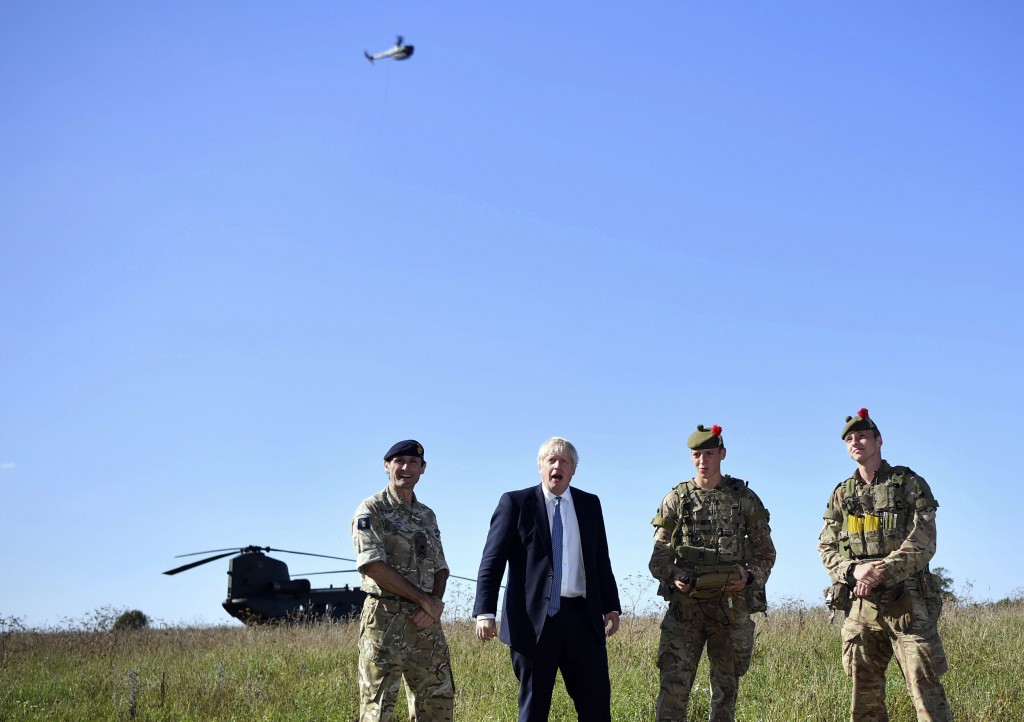 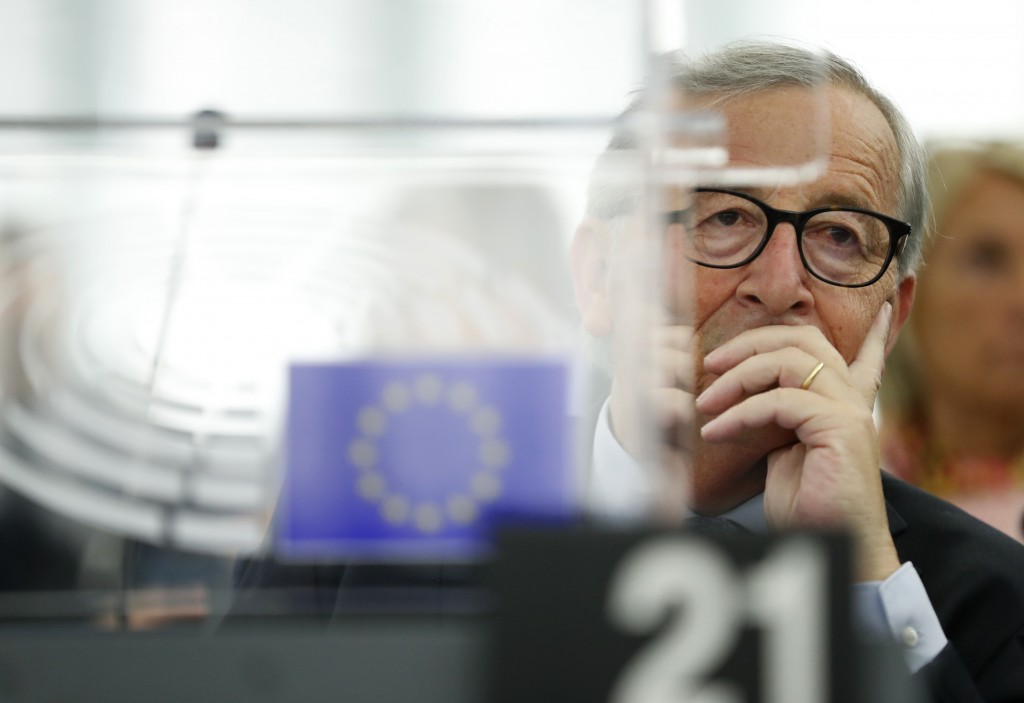 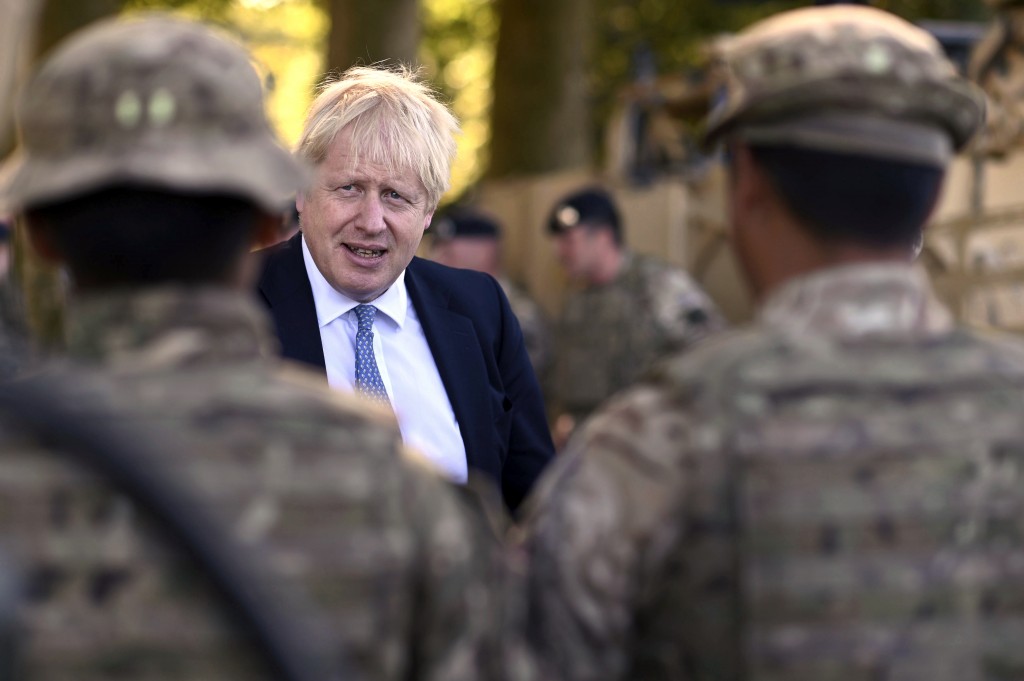 LONDON (AP) — The Latest on Britain's departure from the European Union (all times local):

The European Union says British and EU negotiators agree to continue discussions aimed at ending the Brexit impasse, as the talks appear to be gaining momentum.

The European Commission said Friday that the technical talks are focused on "a first set of concepts, principles and ideas that the United Kingdom has put forward."

The EU has demanded that Britain put forward written proposals on how to keep goods flowing smoothly across the Irish border without costly and time consuming checks once Northern Ireland leaves the bloc along with the rest of the U.K.

The commission says "it is essential that there is a fully workable and legally operational solution" included in the legally-binding Brexit divorce agreement.

It says the EU remains "willing and open to examine any such proposals that meet all the objectives of the backstop" proposal now in the agreement but which Britain wants removed.

British and European Union negotiators were meeting Friday in search of an elusive Brexit deal, as Ireland's deputy leader warned that the two sides remain far apart despite an improvement in the "mood music."

Britain's Brexit Secretary, Stephen Barclay, was holding talks in Brussels with EU chief negotiator Michel Barnier, as the U.K. and the EU explore whether they can strike a last-minute deal before Britain's scheduled departure date of Oct. 31.

After months of stalemate, the two sides have begun to sound slightly more optimistic.

But Irish Deputy Prime Minister Simon Coveney told the BBC on Friday that there were still "serious problems" over how to handle the Irish border issue once Britain leaves the EU.