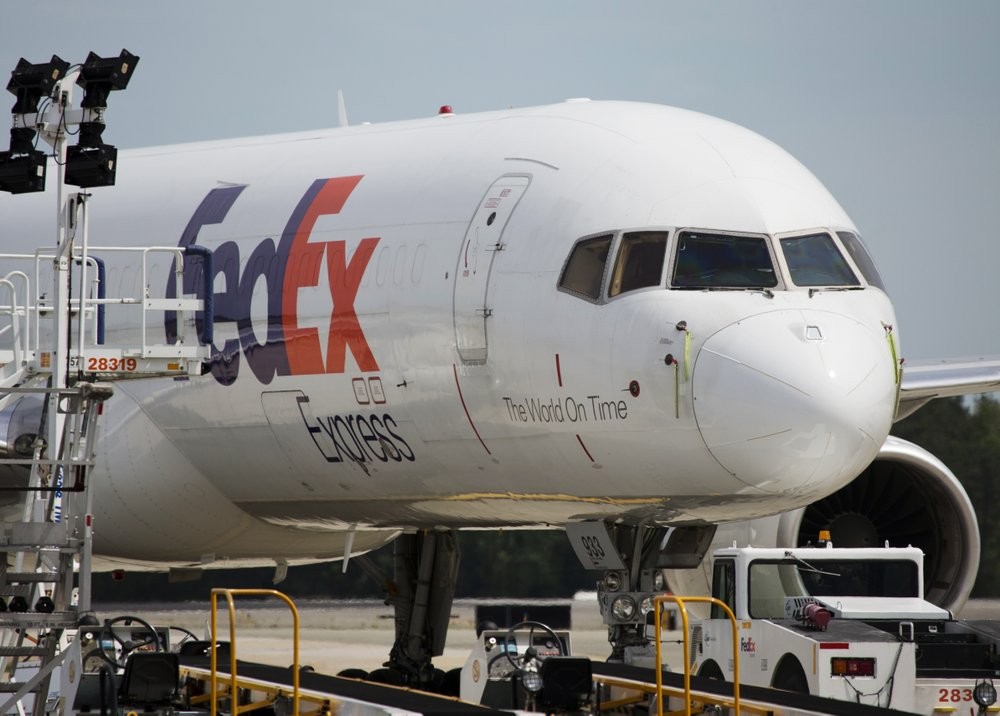 A FedEx pilot who was detained in southern China is under investigation on suspicion of “smuggling weapons and ammunition” after air gun pellets were found in his baggage, a foreign ministry spokesman said Friday.

The pilot was detained Sept. 12 in Guangzhou while boarding a flight to Hong Kong, said the spokesman, Geng Shuang. He said customs inspectors found a box holding 681 air gun pellets in his bag.

The pilot was questioned and released on bail on “suspicion of smuggling weapons and ammunition,” Geng said at a regular news briefing. “The case is under investigation.”

The Wall Street Journal identified the pilot as Todd A. Hohn. It said he was told he can’t leave mainland China until the investigation is finished.

“We are working with the appropriate authorities to gain a better understanding of the facts,” a FedEx Corp. spokeswoman said in a statement sent to The Associated Press.

FedEx, headquartered in Memphis, Tennessee, has been caught up in U.S.-Chinese trade tension.

This year, Chinese technology giant Huawei complained about deliveries that FedEx misrouted. In June, FedEx sued the Commerce Department to stop enforcement of export rules that restrict shipments to Huawei and other entities. Huawei is on a list of companies barred from receiving U.S. technology without a Commerce Department license.