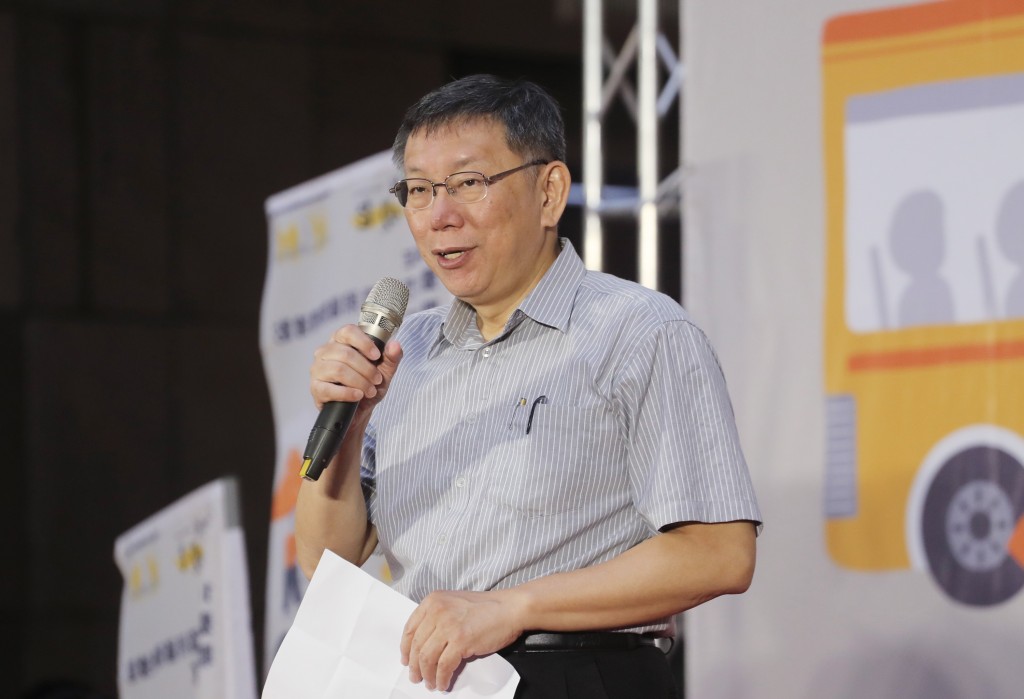 A statement by the small party followed rumors that it might nominate Ko, who founded his own Taiwan People’s Party (TPP) last month, as a presidential candidate with its own former chairman, legislator Huang Kuo-chang (黃國昌), as his running mate.

As it passed the 5-percent threshold in the 2016 legislative elections, the NPP has the right to nominate a candidate for the January 11, 2020 presidential election without having to go through the process of collecting 280,384 endorsements from the public as Ko’s TPP must do.

In its statement Friday, NPP leadership emphasized that it could not accept the outspoken Taipei mayor’s description of Taiwan and China as “members of the same family.” As a result, there is at present no possibility of any cooperation with Ko, the Liberty Times reported.

The NPP said it not only supports Taiwan’s sovereignty but also wishes to draw a clear line between the independent island and China. The party statement described the NPP as superior to the rival TPP, as the latter had not even announced any clear policies.

Ko missed the September 17 deadline to register as an independent candidate, leaving him room only to run for the presidential election if he is nominated by either the NPP or the People First Party (PFP), another minority party which can pick a presidential candidate without needing to gather signatures.

While the NPP has been moving toward the nomination of Huang as its presidential contender, the PFP has not declared its intentions yet. 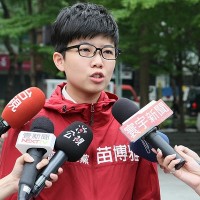