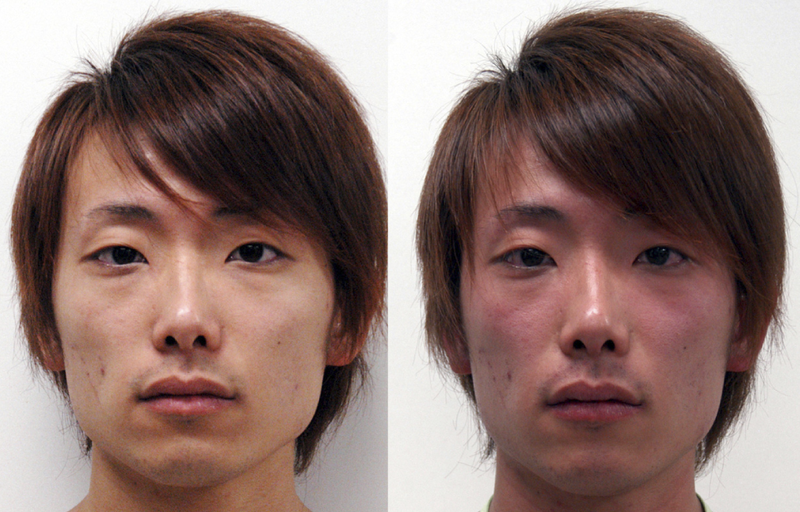 TAIPEI (Taiwan News) — Between 45 to 47 percent of Taiwanese suffer from the so-called "Asian flush," the highest rate in the world, according to a Stanford University study.

The enzyme aldehyde dehydrogenase (ALDH2) plays a crucial role in the metabolism of alcohol. However, people who easily become flushed, even after only one drink, may have the genetic mutation of this enzyme responsible for what is often referred to as the "Asian Alcohol Facial Flushing Syndrome," or "Asian flush" response.

Two alleles of ALDH2 — ALDH2*1 and ALDH2*2 — are genetic mutations that most often appear in East Asian countries. In China, about 35 percent of the population has the mutation, while 30 percent of Japanese and 20 percent of Koreans are affected.

Taiwan has the dubious distinction of having the highest Asian flush rate in the world at between 45 to 47 percent, according to a study by the Stanford-Taiwan ALDH2 Deficiency Research (STAR) Consortium. Less than 5 percent of people of European descent exhibit a similar response to alcohol, and those who do generally do not carry the ALDH2 alleles associated with the Asian flush.

Three general studies have found that the two Asian variants of the ALDH2 gene result in very different physical responses to the ingestion of alcohol.

Those who carry the ALDH2*1 allele may experience a mild blush but little in the way of physical discomfort. However people with the ALDH2*2 mutation become flushed after consuming even small quantities of alcohol, and about six percent are completely unable to metabolize acetaldehyde while drinking.

In addition to a deep reddening of the face, people in this second group may also experience heart palpitations, nausea, vomiting, and other forms of physical discomfort. Additionally, Individuals with the ALDH2*1 mutation have an increased risk of certain types of cancer, such as pancreatic and esophageal cancer, while those with the ALDH*2 allele are not only at a higher risk of cancer but are also at nearly double the risk of ischemic stroke.

The Asian flush is described by the Stanford study as the most common human enzymopathy, or disorder leading to missing or defective enzymes, in the world, with 560 million East Asians — or eight percent of the world's population — affected. Heavy drinkers who suffer from this defect have a 50-fold chance of developing esophageal cancer.

To avoid the threat of a stroke, Stanford researchers advise persons who have this mutation to completely avoid drinking alcohol and smoking, recommending that they also exercise regularly while maintaining a healthy diet.