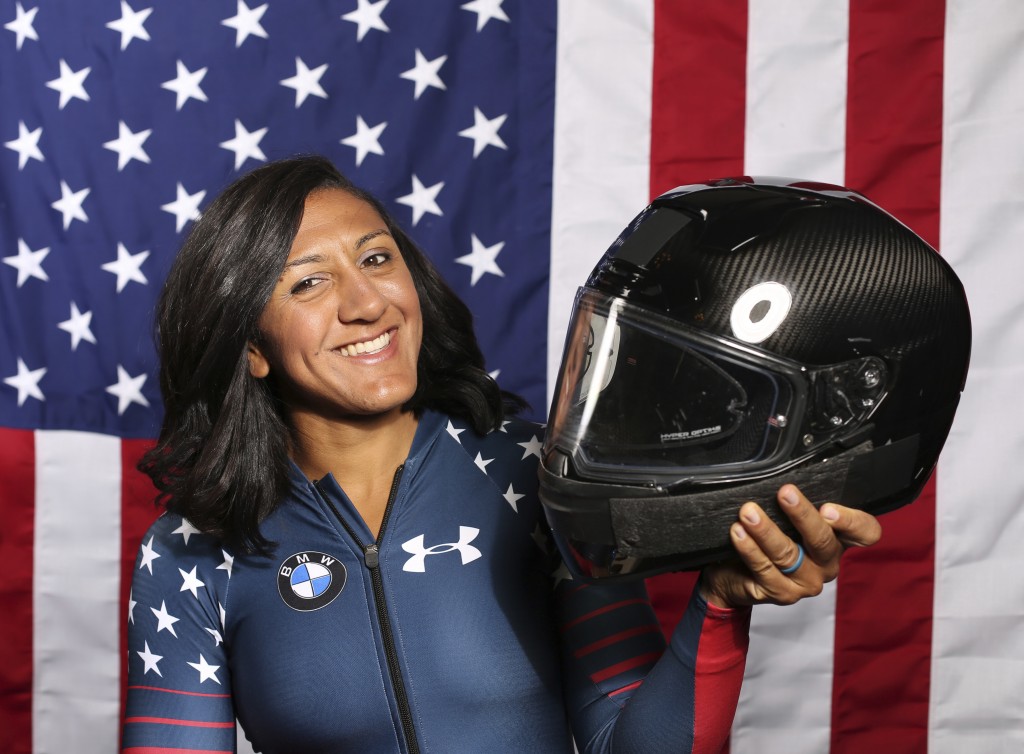 LAKE PLACID, N.Y. (AP) — Kaillie Humphries competed as a guest in USA Bobsled's national push championships on Thursday, with the two-time Olympic gold medalist from Canada waiting to see if she'll compete for the Americans.

A forerunner for the competition, she was checking the timing systems before the other competitors took their runs. Her times were not released, since they didn't factor into the final standings.

Humphries didn't compete last season after claiming she was the subject of verbal and mental abuse by a coach. She asked Canada to release her so she can race for the U.S. this season and beyond.

She'll need permission to join the U.S. team by Sept. 30 to be eligible this season.