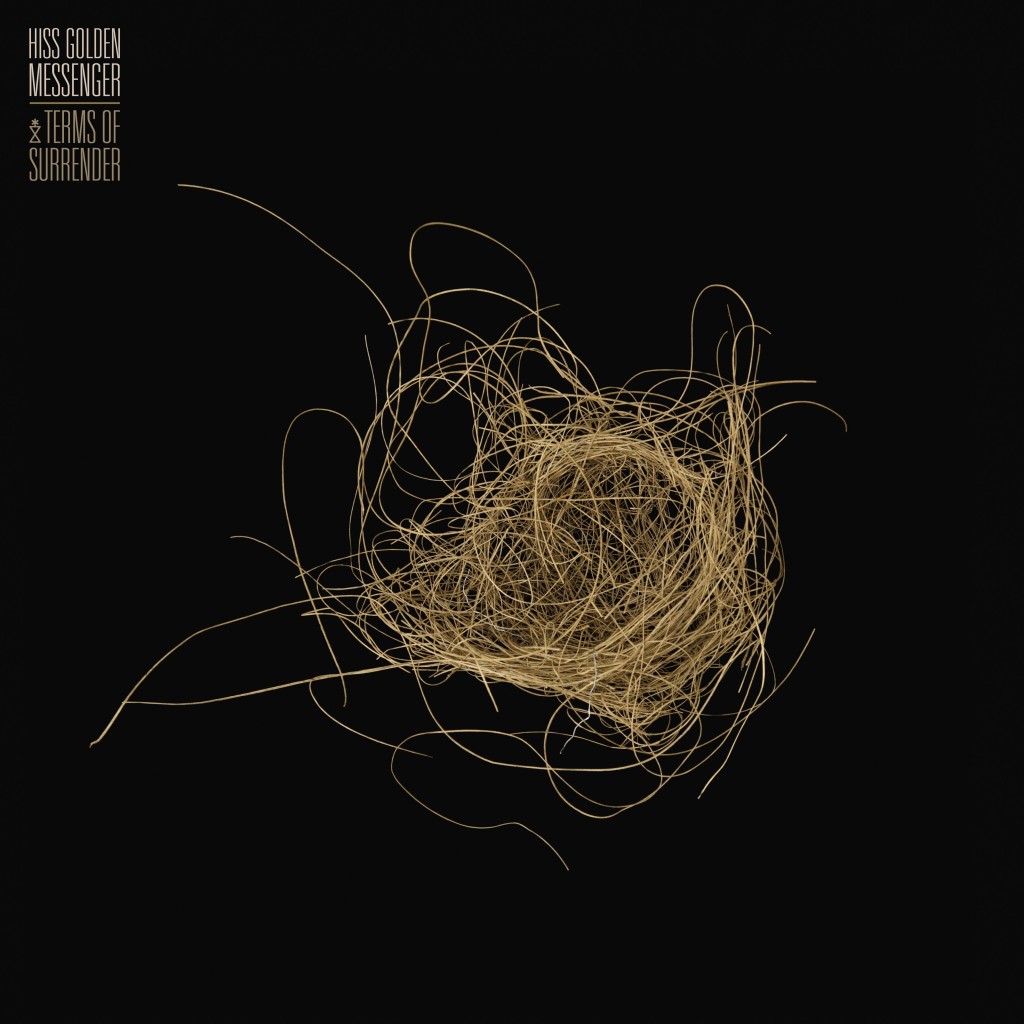 The new album by Hiss Golden Messenger is one to play on repeat, immersing in every nuance. It's Americana music with a purpose.

Like the North Carolina band's earlier work, "Terms of Surrender" is built around the talents of singer-songwriter frontman M.C. Taylor. The band's style has always been eclectic, a rangy, highly original mashup of folk, country, rock and soul. That has made radio play somewhat elusive, though the band managed to attract a loyal following through six previous albums.

Still, HGM could be brilliant but inconsistent. On "Terms of Surrender," it feels like they've turned a corner.

Every song sounds sure-footed and driven, from a spirited celebration of teachers to a gently melodic birthday song for Taylor's daughter. The eclectic mix is still there, but the album holds together so much better, even as the pacing shifts between spirited jams and slow-your-roll balladry.

Taylor's lyrics are less discernible than they used to be, delivered in service to the music. That feels like another sign of confidence. In "I Need a Teacher," for example, a song inspired by recent teacher walkouts for better pay, the money line rises above the rest — "Beauty in the broken American moment" — more in artistic celebration than to win a political argument. The music is dynamic and original, the political currents understated.

That's true throughout "Terms of Surrender," which is as good as anything the band has ever done. It's easily one of the best Americana albums of 2019.