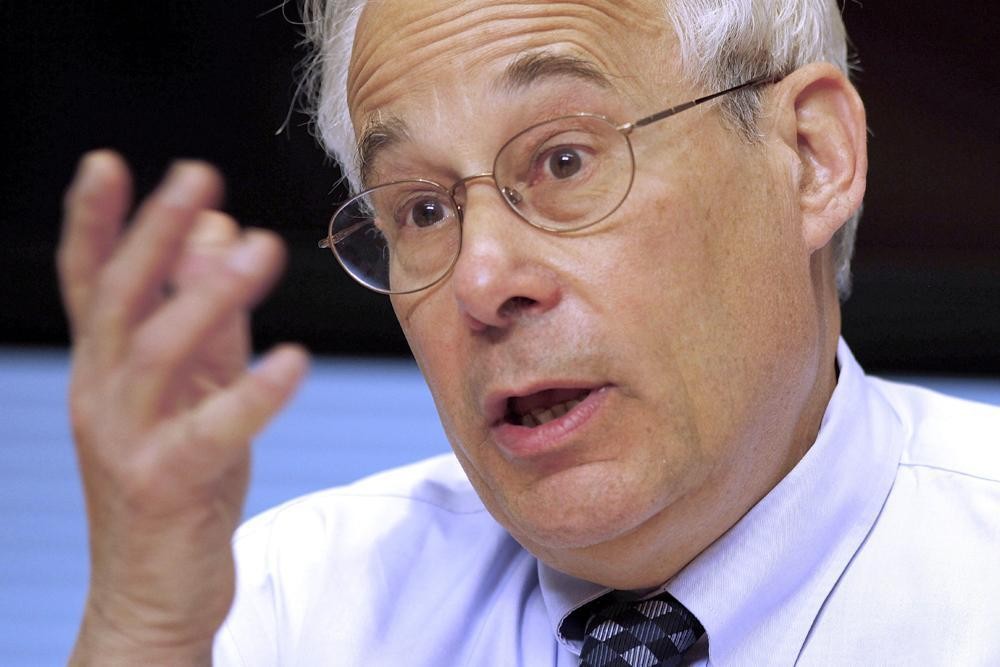 TAIPEI (Taiwan News) — Donald Berwick, the administrator of the Centers for Medicare and Medicaid Services during the Obama era, told an audience in Taiwan on Thursday (September 19) that artificial intelligence (AI) has the potential to improve global healthcare.

Already, in California, a patient with skin problems only has to send a picture of his condition to his or her doctor to receive a diagnosis, without having to leave home to visit a hospital or a clinic, Berwick said.

As one of the most advanced countries in the world, Taiwan has expertise in healthcare and health insurance. Nevertheless, the whole system might have to be redesigned from the bottom up, the Liberty Times quoted the U.S. doctor as saying.

Under the existing system, the patients have to go to the hospital; with AI, it is possible for information to seek out patients, Berwick said. In addition, they could exchange information with fellow patients through the Internet.

Laws and health insurance formulas would also have to adapt to the new environment, according to Berwick. 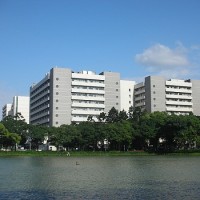 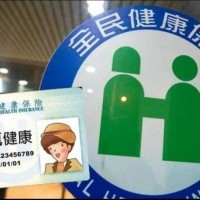 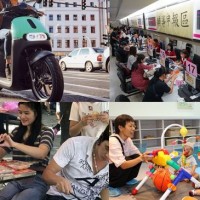