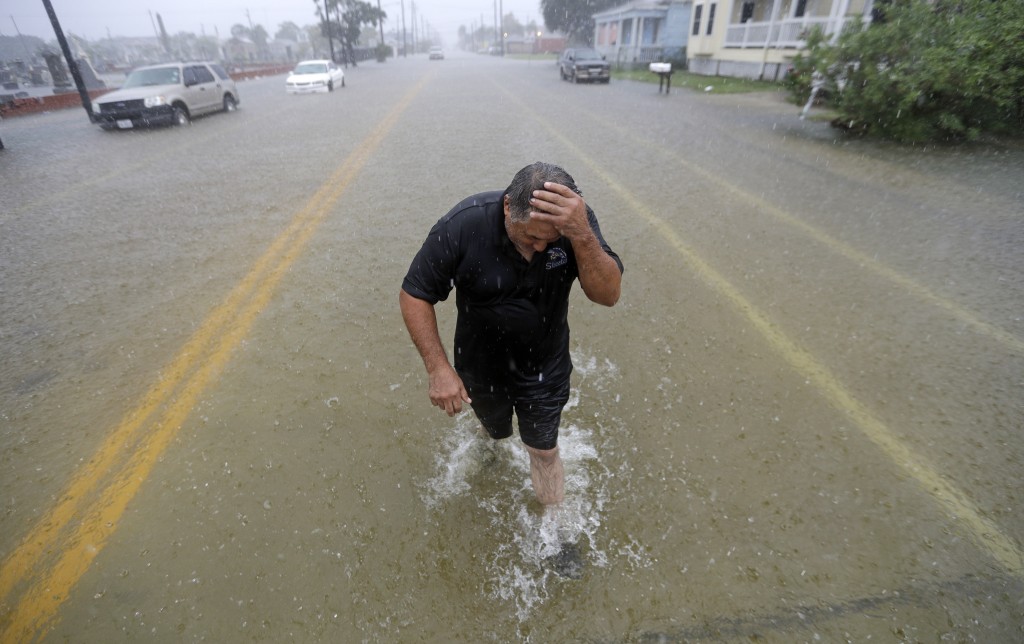 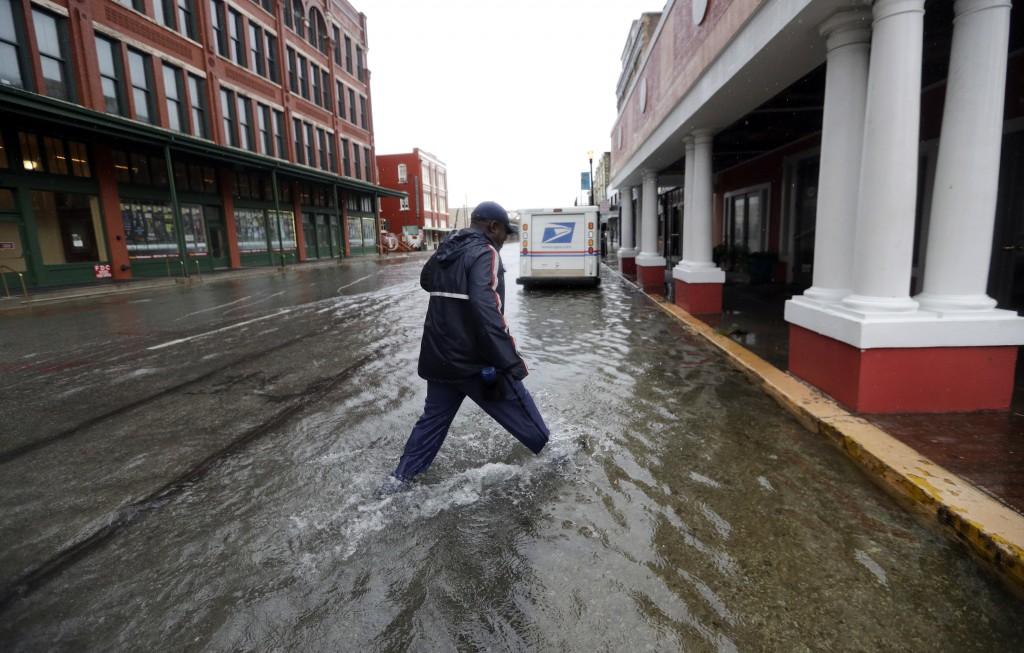 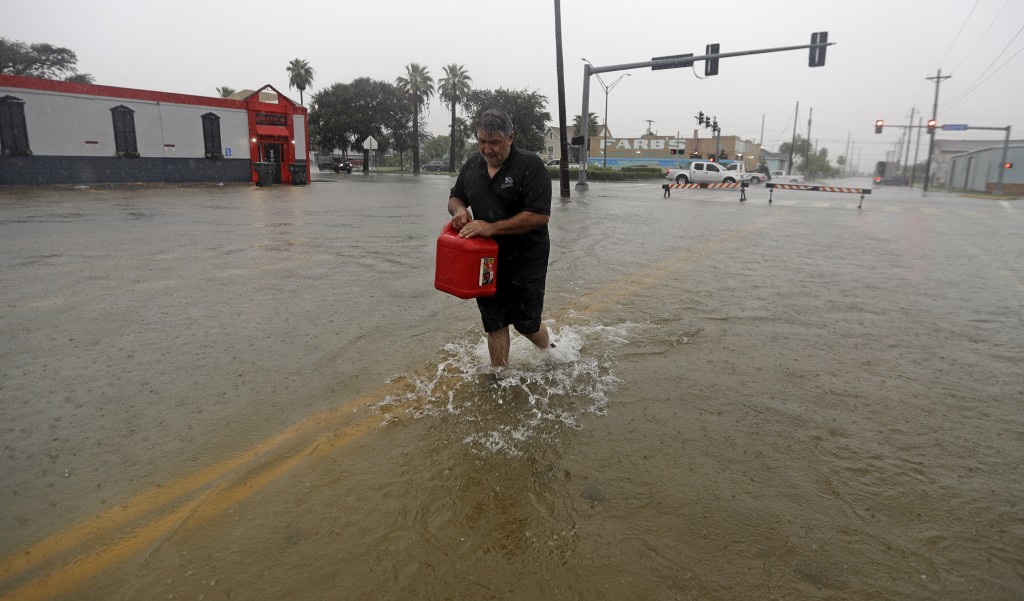 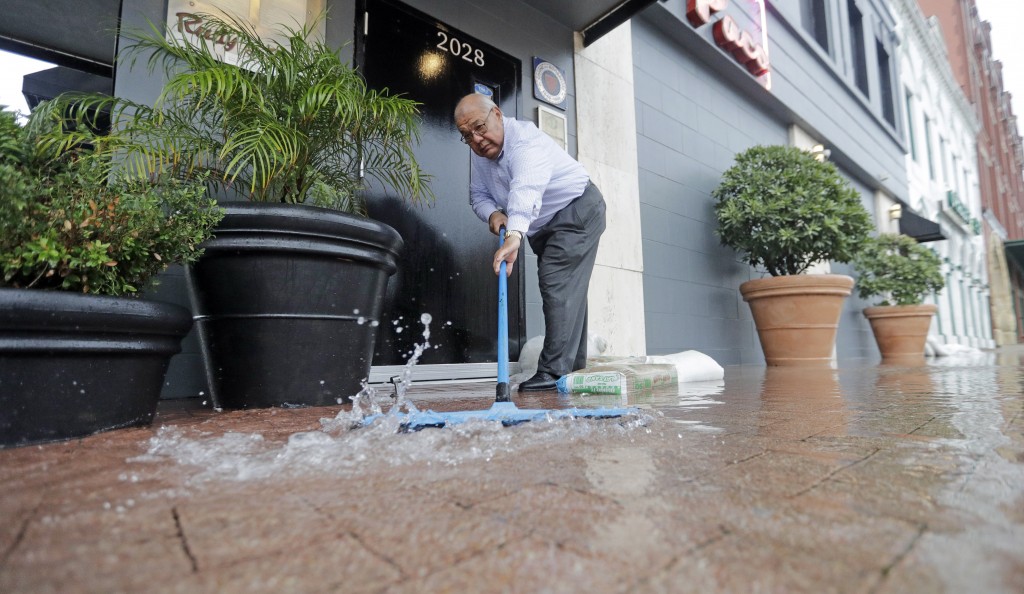 HOUSTON (AP) — The Latest on the remnants of Tropical Storm Imelda (all times local):

A flash flood emergency warning is in effect for areas east of Houston as Tropical Depression Imelda dumps rainfall on parts of Texas.

Authorities say high-water rescues are underway in some areas because of rising water.

In the town of Winnie, about 60 miles (95 kilometers) east of Houston, a hospital was evacuated and water is inundating several homes and businesses. The Chambers County Sheriff's Office says Winnie is "being devastated by rising water" and that water rescues are ongoing.

Flooding is also reported in Beaumont, where authorities say all service roads are impassable. Jefferson County Judge Jeff Branick tells the Beaumont Enterprise that homes that did not flood during Hurricane Harvey are now flooding.

The National Weather Service says "life-threatening amounts of rainfall" have fallen and that more is expected in the area Thursday.

Officials in Houston and surrounding communities say so far there have been no severe consequences as Tropical Depression Imelda deluged parts of Southeast Texas with rain.

The storm's remnants spawned several weak tornadoes in the Baytown area, about 25 miles (40 kilometers) east of Houston, causing minor damage to some homes and vehicles.

Forecasters say the Houston area could still face some heavy rainfall on Thursday.

Sargent, a town of about 2,700 residents in Matagorda County, had received nearly 20 inches (508 millimeters) of rain since Tuesday.