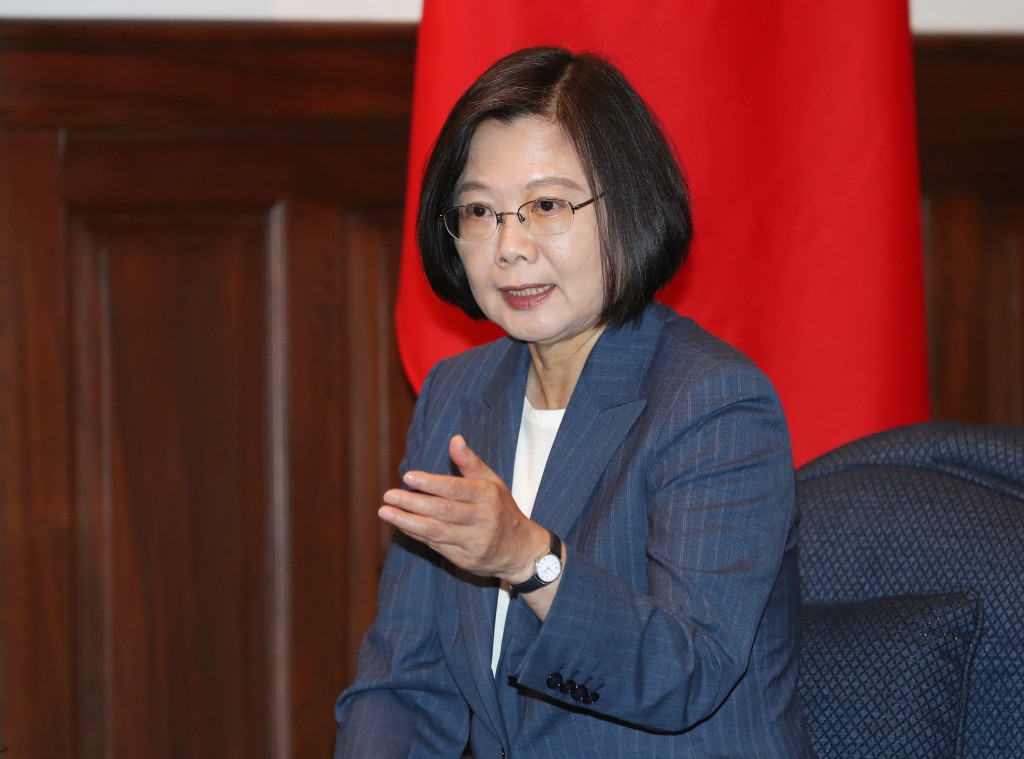 TAIPEI (Taiwan News) — President Tsai Ing-wen (蔡英文) met with representatives of domestic and overseas semiconductor enterprises on Thursday (Sept. 19), pledging to continue working with the private sector to support the development of the industry.

The output value of Taiwan’s semiconductor industry reached NT$2.6 trillion in 2018, an increase of 6.4 percent compared to the previous year, noted Tsai while addressing industry leaders, such as Ajit Manocha, president of Semiconductor Equipment and Materials International (SEMI), and Mark Liu (劉德音), chairman of the Taiwan Semiconductor Manufacturing Company (TSMC).

The achievement is a reflection of the continued progress of Taiwan’s semiconductor industry, said Tsai, referring to the foundry construction projects that TSMC and Powerchip Group plan to carry out in Taiwan, as well as foreign investments in the country, including Micron Technology’s venture in Taichung that will make the island a one-stop base for global DRAM manufacturing.

“Our administration will continue working with our friends in the business community to make Taiwan even more competitive so that the semiconductor industry can continue to spur economic growth and secure a key spot in the global market," Tsai pledged. She added that the government is trying to integrate public and private resources, strengthen industrial linkages between the internet of things and artificial intelligence, and cultivate the talent the industries need, she added.

The president also mentioned SEMICON Taiwan 2019, which is being held in Tapiei Sept. 18 to 20 and attended by 700 domestic and international exhibitors from 43 countries. SEMICON Taiwan 2019 is the world’s second-largest semiconductor industry exhibition, and the credit goes to leaders in the industry that have been promoting its development, Tsai said. 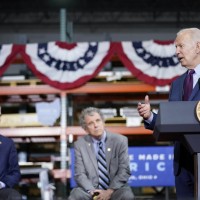