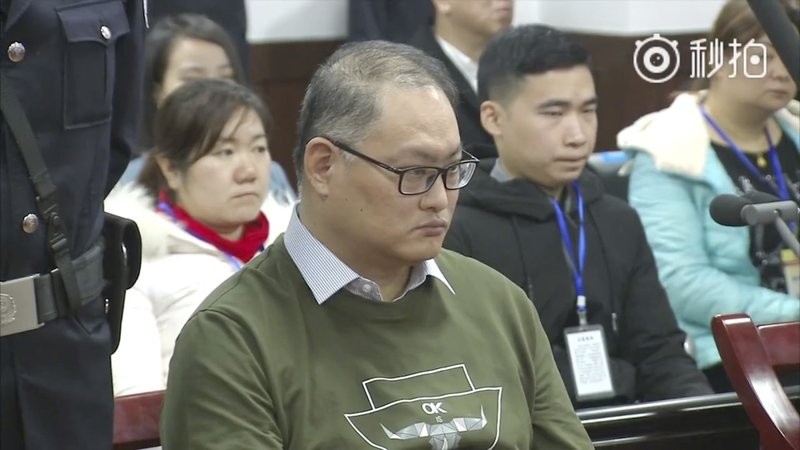 TAIPEI (Taiwan News) – According to statistics presented by the Straits Exchange Foundation (SEF), there have been 149 cases of Taiwanese citizens going missing in China since the Tsai administration came to power nearly four years ago.

Of the 149 cases reported since May 20, 2016, 82 people have been accounted for. However, 67 cases remain unsolved with no information as to the missing people’s whereabouts. SEF spokesperson Tsai Meng-chun (蔡孟君) addressed the issue in a statement on Thursday (Sept. 19).

In most cases, the disappearances were found to be related to death, detention, or serious injury, according to the SEF. In some cases, a Chinese agency called the Association for Relations Across the Taiwan Straits (ARATS) has assisted in providing the information, but for the 67 who remain unaccounted for, the information is either insufficient or has been withheld by the Chinese government.

Recent news stories have brought increased attention to Taiwanese persons who have gone missing across the strait. In August, a Taiwanese man named Morrison Lee (李孟居), who was visiting Hong Kong to participate in the pro-democracy protests, vanished for nearly two weeks before it was revealed by China’s Foreign Ministry that he is in Chinese custody for “committing criminal activities that jeopardize national security.”

Following reports of Lee's disappearance, a story emerged about Tsai Chin-shu (蔡金樹), a Taiwanese man who went missing in China in the summer of 2018. It has since come to light that, for over 400 days, he has also been detained for alleged national security reasons.

There is also Lee Ming-che (李明哲), a Taiwanese activist who went missing in March of 2017 and is still being detained in China. In Lee Ming-che’s case, he was considered a missing person for two months before Chinese authorities admitted that he was in their custody.

The SEF is seeking information from ARATS or members of the Chinese public that might help in contacting or accounting for the 62 Taiwanese citizens that are still missing, reports CNA. 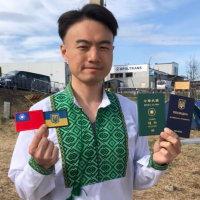 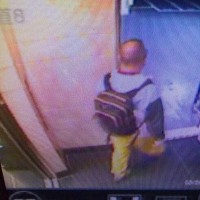 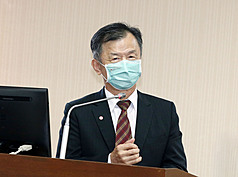