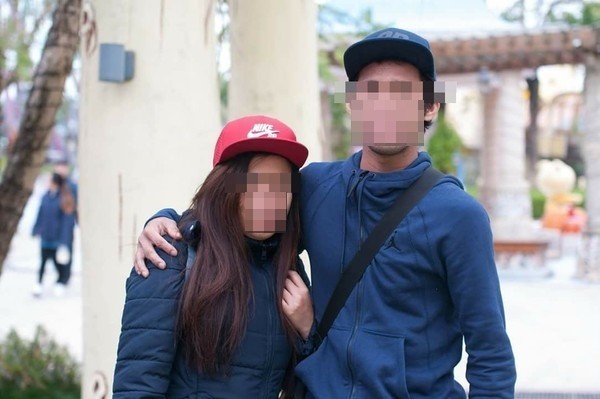 TAIPEI (Taiwan News) — The family of a Filipina migrant worker who perished in an acid spill last month will receive monetary compensation from the company she worked for, according to the Taiwan International Worker's Association (TIWA).

Deserie Castro Tagubasi, 29, was wearing protective clothing while cleaning circuit boards with hydrofluoric acid in an electronics plant run by Tyntek Corporation (鼎元光電) in Miaoli's Zhunan Science Park on Aug. 28. However, as she turned around, she accidentally knocked over the container and the substance spattered the back of her legs, which the clothing did not cover.

She suffered chemical burns over a large surface of her legs, and while colleagues tried to help her, she still died after her transfer to hospital, reports said. As few hospitals are equipped to deal with burns from hydrofluoric acid, the woman had to be transferred by ambulance from the factory in Miaoli to the Veterans’ General Hospital in Taipei, where she succumbed to her wounds that same day.

Tyntek Corp has agreed to provide Tagubasi's family with an undisclosed amount of compensation as well as a labor insurance payment that equates to 40 months of her average salary, said TIWA researcher Chen Hsiu Lien (陳秀蓮) to CNA. Chen said that the family will wait until the offer is made to their lawyer before deciding whether the amount is acceptable.

Chen added that because she was covered by group insurance, her beneficiaries also qualify for an accidental death benefit. In addition, Fidel A. Macauyag, labor attaché and director of the Philippine Overseas Labor Office in Taichung, told CNA that friends and coworkers have raised NT$230,000 for her family.

However, the family says that they are not focused on compensation but rather a complete inquest into the incident by the Ministry of Labor (MOL). During a protest rally outside the MOL on Tuesday (Sept. 17), family member Digna Tagubasi Abarra told the news agency "I am here to seek justice for my sister."

On Wednesday, Tagubasi's body was escorted by her boyfriend and two sisters as she was transported back to her home country, according to the report. She is survived by her parents along with eight brothers and sisters. 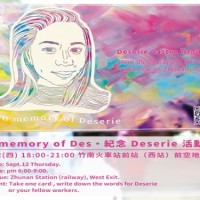 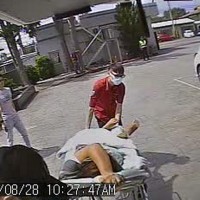 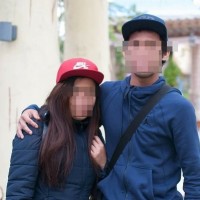 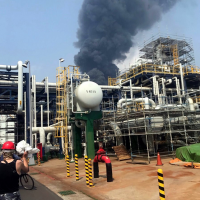 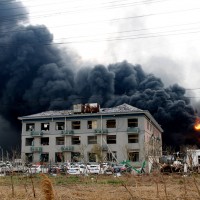