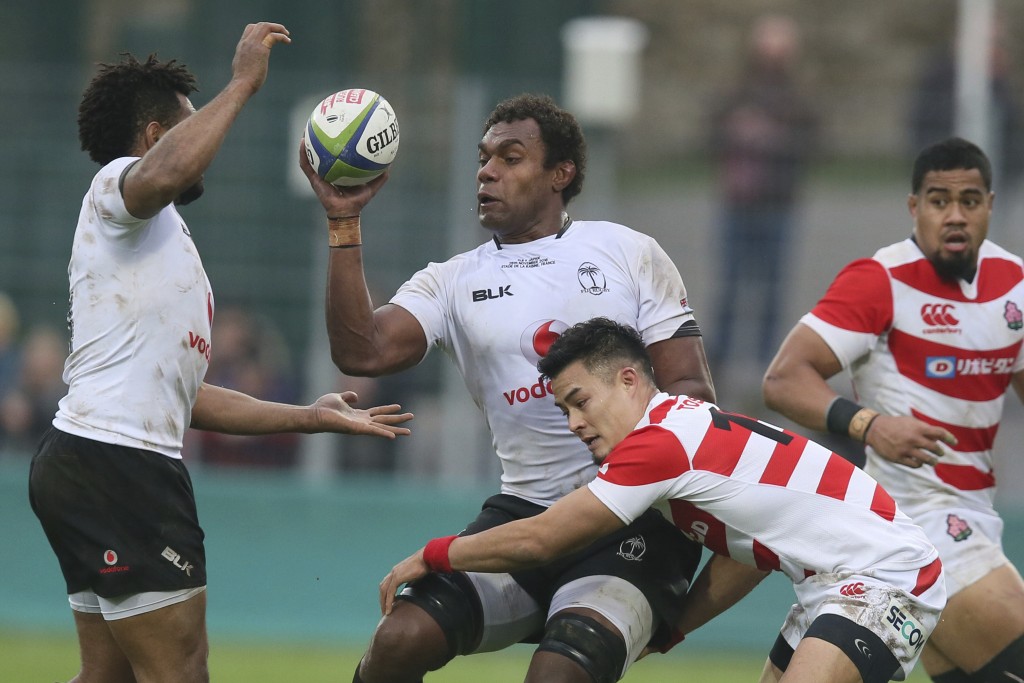 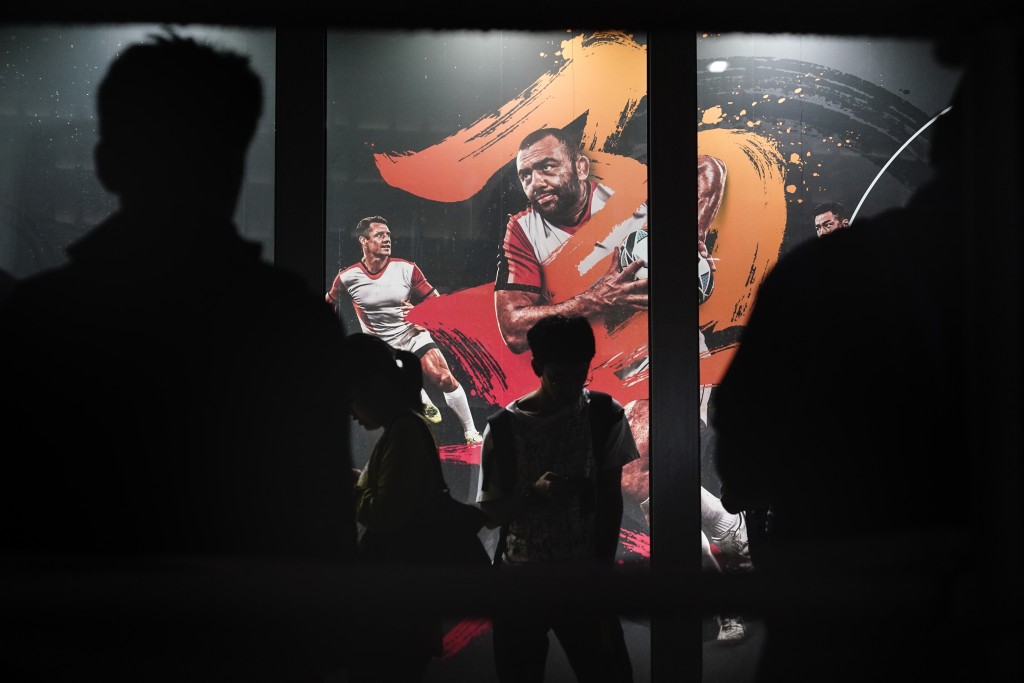 TOKYO (AP) — Fiji captain Leone Nakarawa has made the transition from 15-a-side to rugby sevens to pick up an Olympic gold medal and now he's back again in the traditional format aiming to take his country further than ever at the World Cup.

Olympic rugby players will be contesting the Rugby World Cup for the first time when the quadrennial tournament kicks off Friday in Tokyo, which is also hosting the Olympics next year.

There's 18 Olympians across nine teams, including Nakarawa, Viliame Mata, Josua Tuisova and Semi Kunatani from the Fiji squad which won the rugby sevens title when the condensed version of the sport made its Olympic debut at Rio de Janeiro in 2016.

Nakarawa will start his third Rugby World Cup when Fiji takes on two-time champion Australia on Saturday in Sapporo, where he's hoping the champion sevens exponents can add some extra flair to the 15s showcase.

"15s is more about power and endurance, so repeatedly getting tackled and getting up again," Nakarawa said. "But the fitness and strength you get from sevens really helps. Because of that, you never feel tired out there."

Ruaridh McConnochie and James Davies were part of the British team which won the Olympic silver medal in Rio, and will be playing for England and Wales respectively at the Rugby World Cup. Chelsin Kolbe and Kwagga Smith were part of the South Africa squad which took bronze in Brazil three years ago and are back playing 15s.

Star All Blacks center Sonny Bill Williams and teammate Reiko Ioane were part of the New Zealand squad which surprisingly missed out on the medals in Rio, while host Japan, Argentina, France and the United States — in Martin Iosefo and Ben Pinkelman — all have Olympic players in their World Cup squads.

Viliame Mata wants Fiji's Olympic breakthrough in the sevens format to translate into a better showing than ever at the World Cup. Fiji has never progressed past the quarterfinals at the Rugby World Cup.

"We're aiming for the final," Mata said. "My main goal is to create history in Japan for the Fiji rugby team. There are challenges going from sevens to 15s, you don't have as much space so it's hard to get through the forward line, but it does give you pace, flexibility and agility. I'm trying to get a new title for my rugby career."

The rugby sevens competition at next year's Tokyo Olympics kicks off July 27 with the men's tournament, followed by a three-day women's tournament starting July 30.