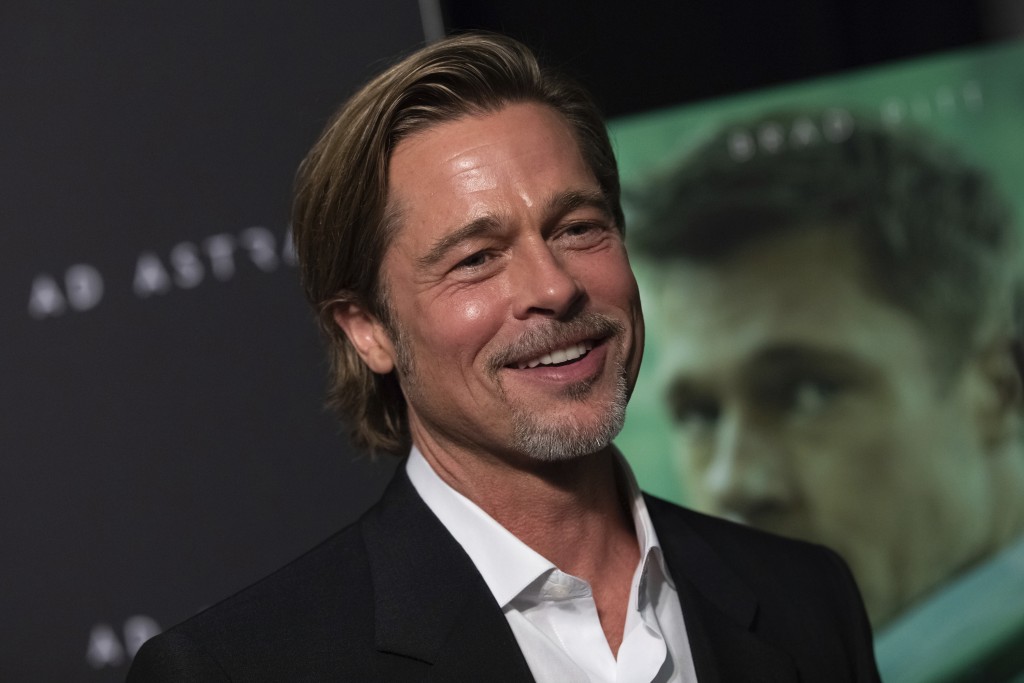 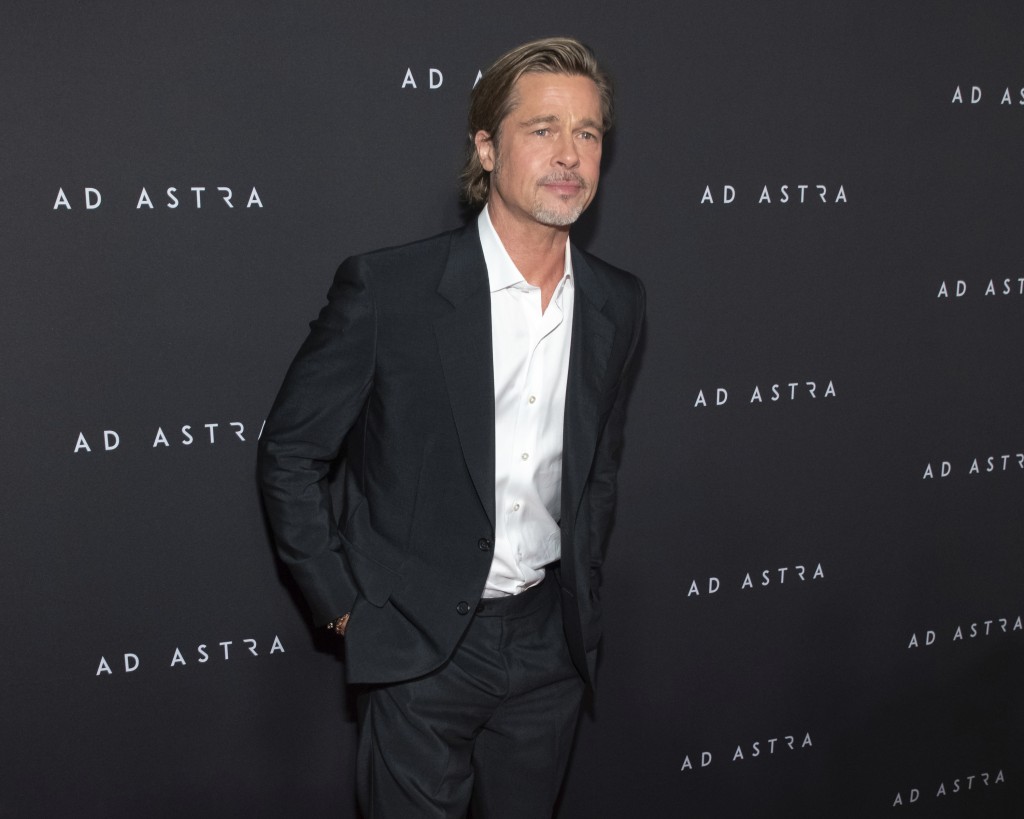 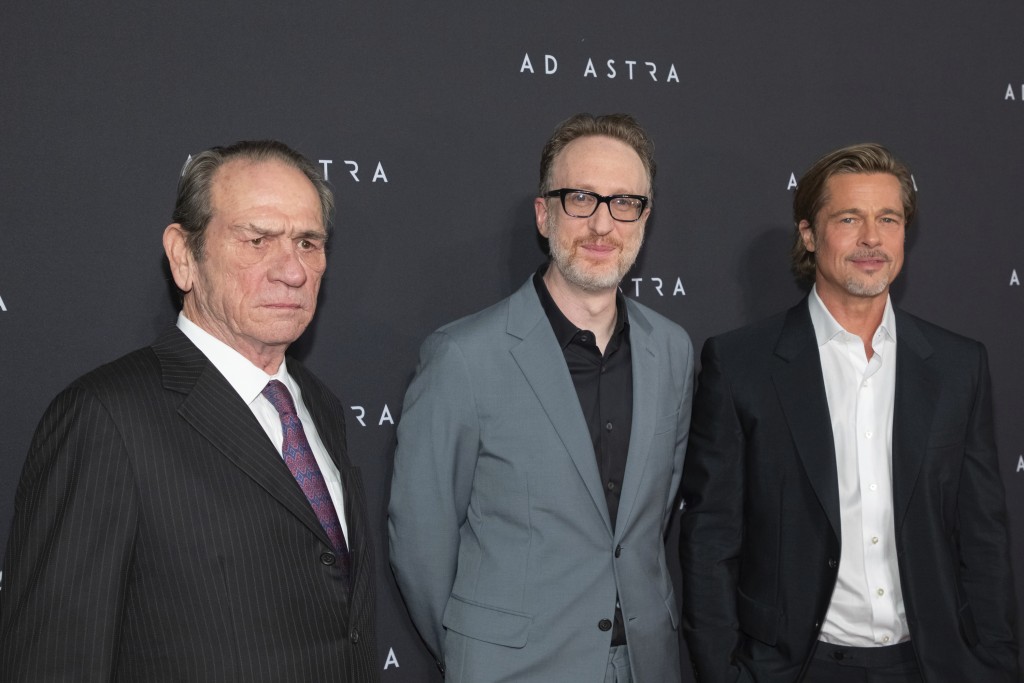 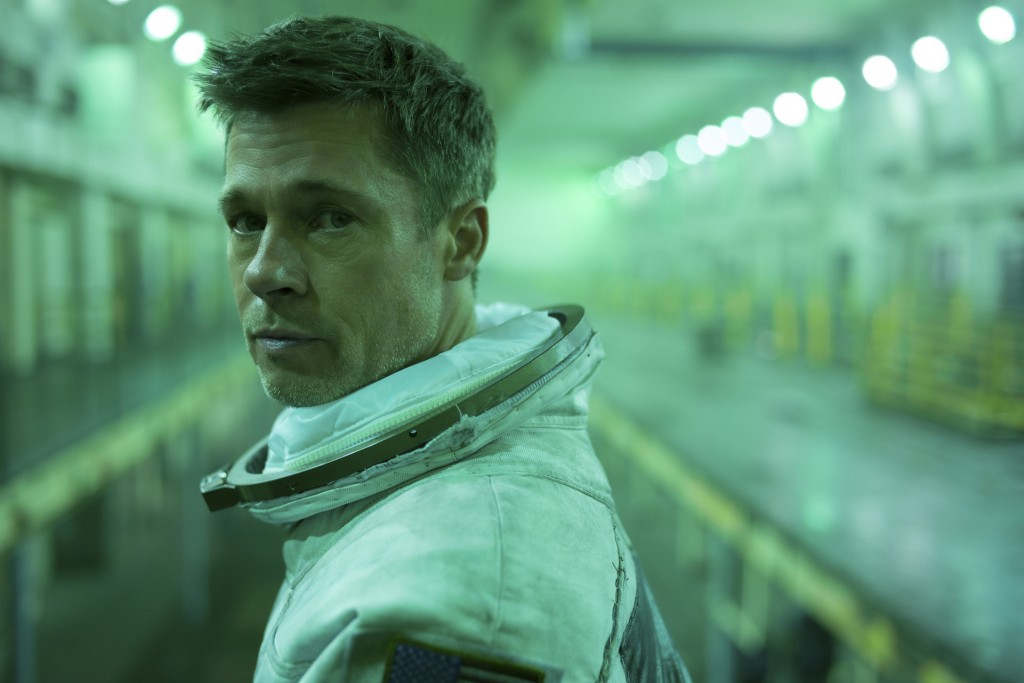 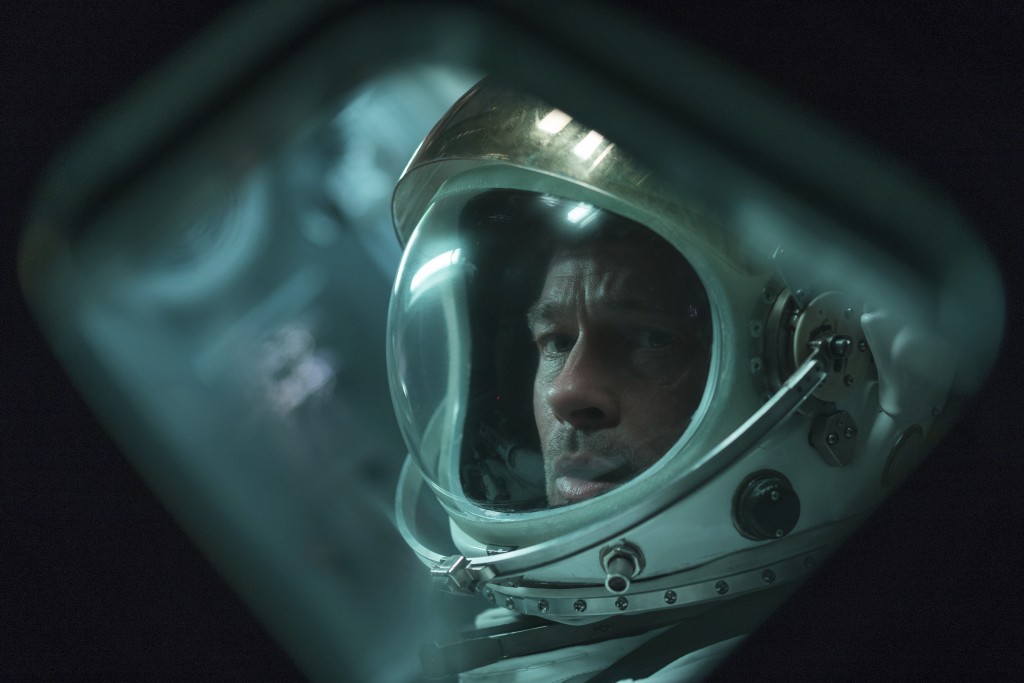 VENICE, Italy (AP) — Brad Pitt says he wants to be creative until someone pulls the plug on him. The 55-year-old produced and stars in the space epic "Ad Astra," which opens in theaters nationwide on Friday.

Pitt is garnering raves and awards buzz for his performance as a loner astronaut in the near future who travels to the outer reaches of space to investigate a disturbance that may be related to his long-missing father, played by Tommy Lee Jones.

It's Pitt's second standout role this year. This summer he also made waves with his portrayal of a Hollywood stuntman in Quentin Tarantino's "Once Upon a Time in Hollywood."

Pitt has never won an Oscar for acting, despite two nominations, although he does have one for producing 2013's "12 Years a Slave."