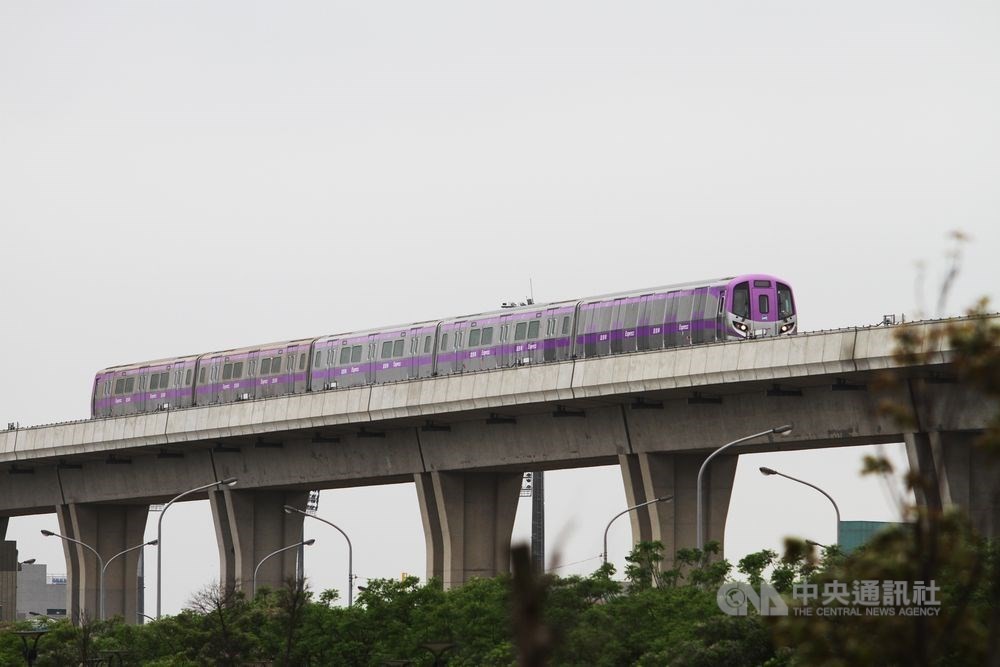 Passengers on the train were reported as saying there was confusion and anxiety, as they didn’t know what was happening. As of press time, the metro had resumed operations, according to Taoyuan Metro Corporation’s website announcement.

The Airport MRT train had departed Taipei Main Station at 2:30 p.m. and stopped on its way to Sanchong Station due to a power outage, Taoyuan Metro Corporation confirmed. The company said it immediately activated an emergency response, including dispatching an alternative train.

The alternative train fetched the passengers and continued to Taoyuan International Airport. The passengers were able to continue their journey within an hour after the accident, the company said.

Taiwan Power Company said the power supply was functioning normally. The company concluded the cause of the power outage could have been due to a failure of the rail system’s internal electricity transmission.