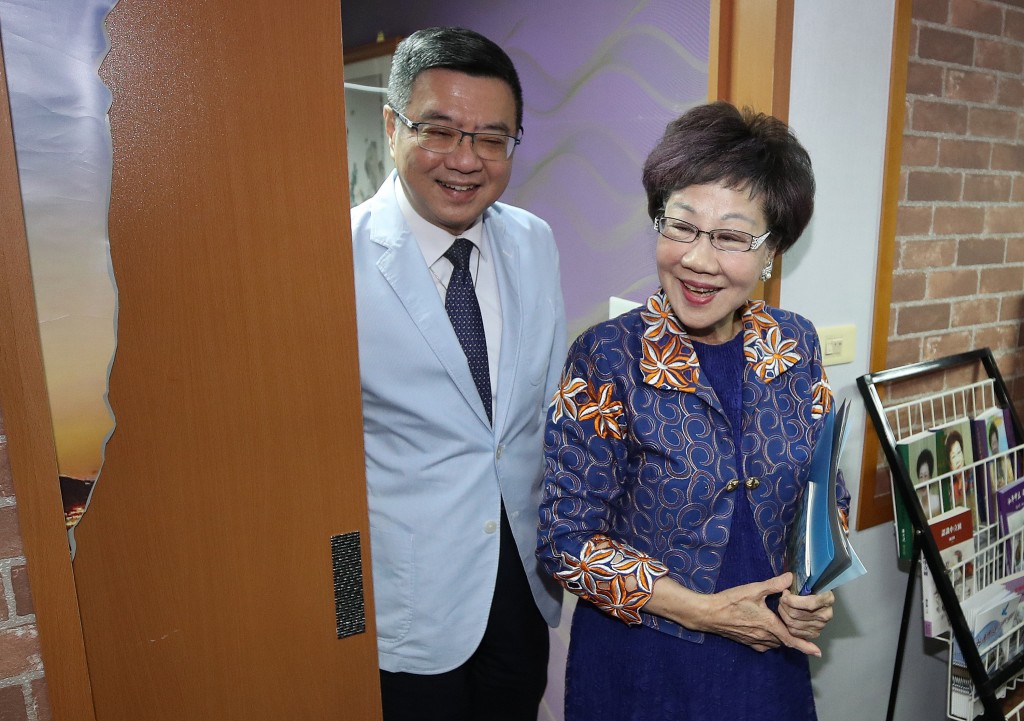 TAIPEI (Taiwan News) – The leader of Taiwan’s ruling party warned former Vice President Annette Lu (呂秀蓮) against being manipulated by a single party after she announced her presidential bid on behalf of the Formosa Alliance.

Lu, a longtime member of the Democratic Progressive Party (DPP) who now seeks to represent the pro-independence Formosa Alliance in the 2020 presidential race, will need to collect at least 280,384 signatures to qualify as a candidate. According to Lu, DPP Chairman Cho Jung-tai (卓榮泰) has cautioned her not to let herself be used by any one party while gathering endorsements, reported the Liberty Times.

Despite the advice, Lu said she would not turn down offers by other political parties to help her secure the requisite support from the public, adding that it was the continued calls from many political corners over the past months that prodded her to throw her hat into the ring.

While Lu’s participation in the race is likely to put a dent in the re-election campaign of incumbent President Tsai Ing-wen (蔡英文) of the DPP as well as the bid of her rival, Kaohsiung Mayor Han Kuo-yu (韓國瑜) of the Kuomintang (KMT), her chances of winning are slim, said former President Chen Shui-bian (陳水扁).

Lu may become a preferred choice for voters who are either disenchanted with Tsai or do not favor Han, but “she is past her prime,” Upmedia quoted Chen as saying.