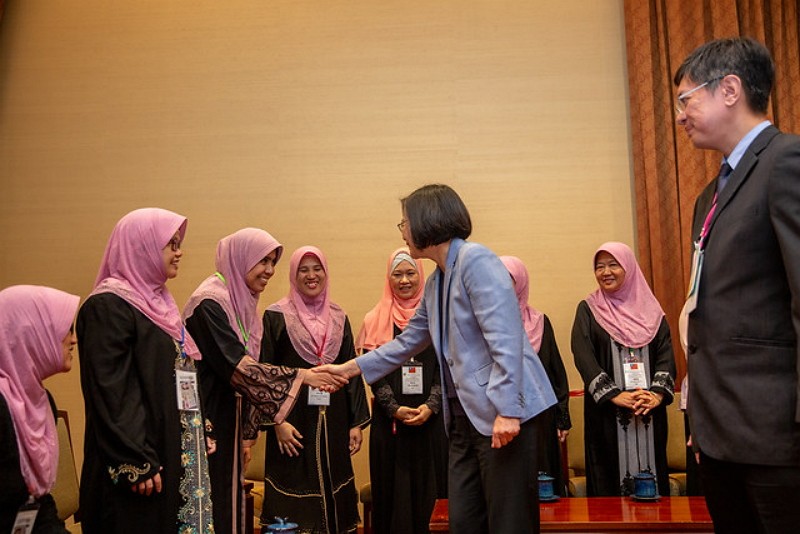 TAIPEI (Taiwan News) – President Tsai Ing-wen (蔡英文) invited Taiwanese Muslims to work with the government on fostering ties between the island and the Islamic world on Wednesday (Sept. 18).

Tsai met with local Muslims who have returned from their pilgrimage to Mecca this year. Noting that Islam is one of the most influential religions in the world, she lauded the values of peace and justice embraced by the world’s second-largest religion.

Taiwan is making an effort to become a Muslim-friendly society, Tsai said, in the areas of tourism, trade, culture, and more. She told the group that nurturing exchanges between Muslims and non-Muslim Taiwanese has been placed at the top of her administration's agenda.

As an example, she said Taiwan has pushed for the establishment of Halal-certified facilities and services. At least 200 restaurants have passed Halal requirements, and the capital city of Taiwan launched the island’s first vending machine to sell Halal food earlier this month.

Other measures aimed at making Muslim residents or visitors “feel like home” include promoting Halal hospitals and setting up prayer rooms at airports, railway stations, and tourist attractions like the National Palace Museum.

According to Tsai, this endeavor by the government has received international recognition. A survey released by the Mastercard-Crescent Rating Global Muslim Travel Index 2019 listed Taiwan as the third most Muslim-friendly country outside of the Organization of Islamic Cooperation. 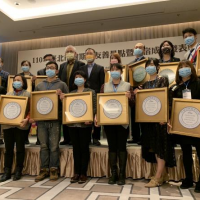 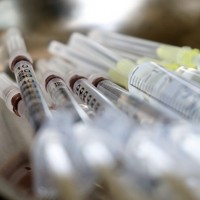 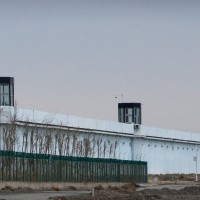 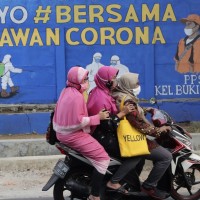