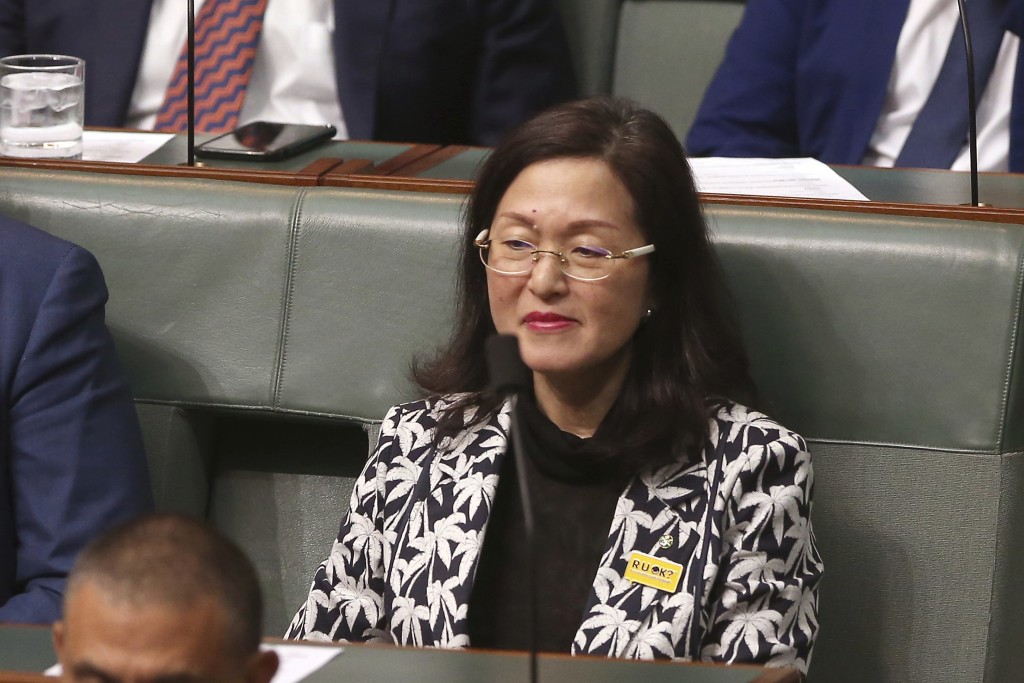 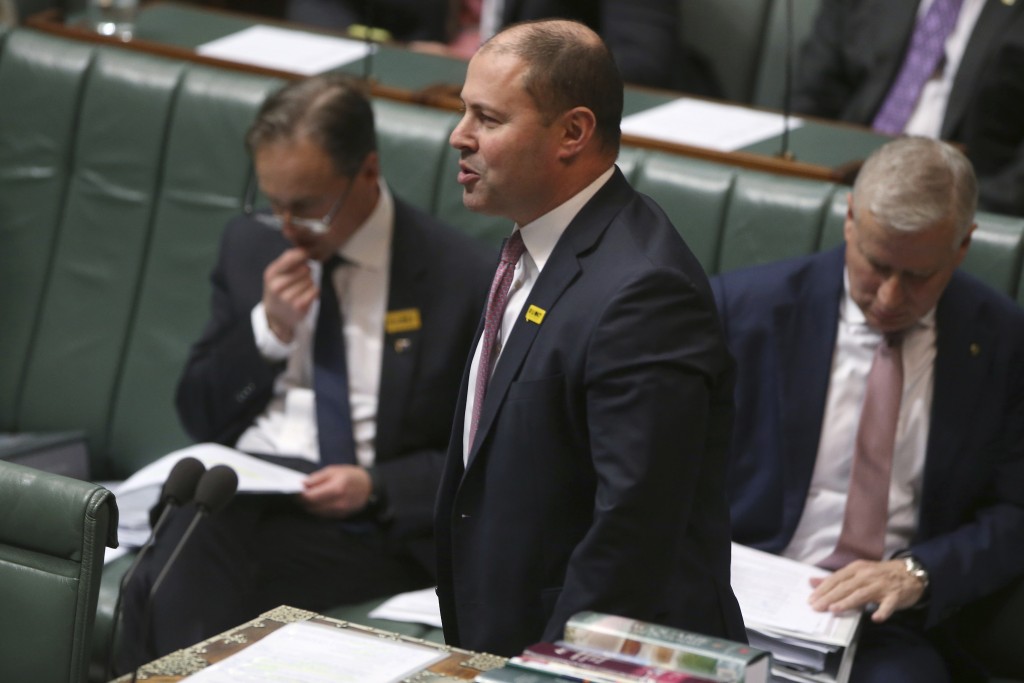 CANBERRA, Australia (AP) — Lawyers for the first Chinese-born lawmaker to be appointed to Australia's Parliament and for a senior government minister appeared in a court on Wednesday to fight challenges to their elections over misleading Chinese-language campaign signs.

Treasurer Josh Frydenberg and a Hong Kong-born fellow lawmaker in the conservative government, Gladys Liu, are being challenged over how they were elected to Parliament in the May 18 elections.

Court of Disputed Returns Justice Michelle Gordon ordered that the challenges to the lawmakers' elections go to trial in the Federal Court at a date to be set.

The court challenge is one of the controversies facing Liu, who is under sustained opposition attack in Parliament over her links to the Chinese Communist Party and wealthy Chinese political donors.

The challenges to the election results stem from signs that appeared in Liu and Frydenberg's Melbourne electorates on election day.

The signs were printed in the same colors as Australia's election authority uses for its public information campaigns. The signs said in Chinese that choosing the government's candidate on the ballot paper was "the right way to vote."

Prime Minister Scott Morrison's grip on power could be threatened if the court rules that the election results in both electorates were invalid and orders two by-elections.

Morrison's coalition was reelected with 77 seats in the 151-seat House of Representatives, where parties need a majority to form government.

Liu has come under media scrutiny over her membership in organizations overseen by the United Front Work Department of the Chinese Communist Party Central Committee that exert influence on important individuals, organizations and governments outside China. Concern is growing about China's influence in Australia, which last year banned covert foreign interference in domestic politics.

The center-left Labor Party opposition has accused her of making misleading public statements about her past links to "Chinese Communist Party propaganda arms." Labor has also questioned whether Liu is fit to sit in Parliament.

Morrison has stood up for Liu and has accused her critics of smearing the 1.2 million people who make up the Chinese diaspora in Australia.

The prime minister's stance has earned him rare praise from The Global Times, a Chinese Communist Party-owned nationalistic tabloid, which congratulated his "decent gesture" in defending Liu.