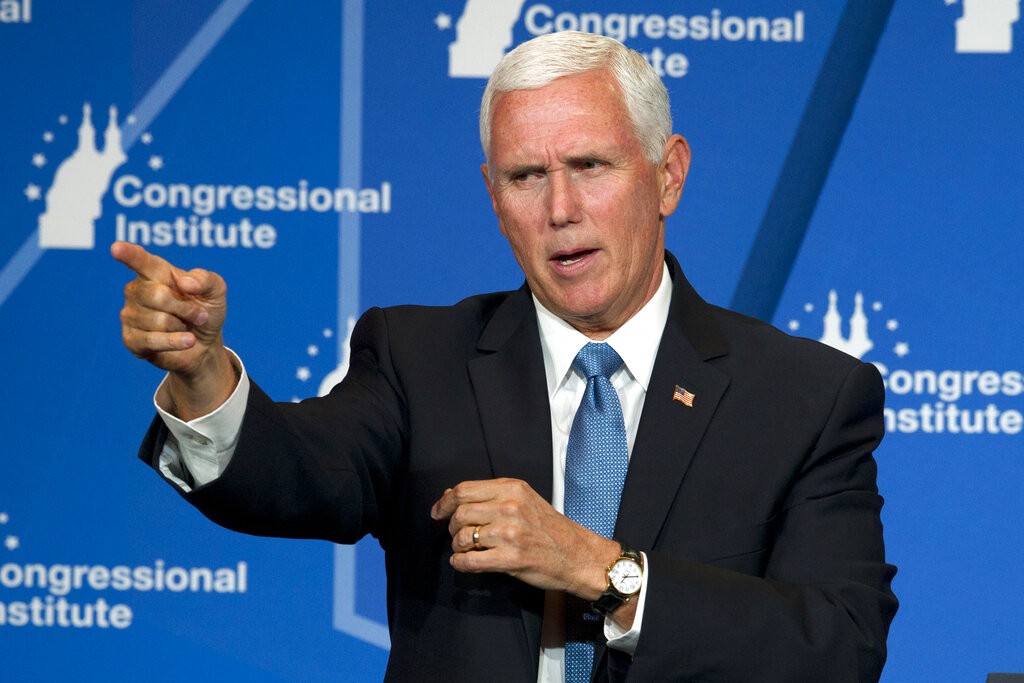 Sogavare had originally called Pence in July to request a meeting with him, according to a senior administration official who spoke to Reuters. News reports on Sept. 13 stated that Pence was planning to hold a bilateral meeting with Sogavare on the sidelines of the UN General Assembly, at which time the issue of Taiwan links would come up.

Following the phone call in July, Sogavare sent Pence a letter in which he wrote that he was “favorably disposed” to request his cabinet to defer its decision on relations with Taiwan until later this year, according to the report. In a copy of the letter reviewed by Reuters, he claimed that he "needed help from the United States, Australia, New Zealand, Japan and Taiwan to develop infrastructure."

However, on Monday, Sogavare's cabinet approved a resolution cutting diplomatic relations with Taiwan and establishing ties with communist China. In retaliation, Pence canceled the meeting, according to a U.S. official who spoke to Reuters on Tuesday (Sept. 17).

The official told the news agency that "The decision by the Solomon Islands to change its diplomatic recognition from Taiwan to the People’s Republic of China has consequences. They’re hurting a historically strong relationship by doing this." He added that "It's a setback, and it's prioritizing short-term gain with China over long-term commitment with the U.S."

Pence has openly criticized China for its "debt-trap" diplomacy in which small, developing countries are saddled with massive debt, forcing them to relinquish their sovereignty to the communist regime. The American official told Reuters that such countries anticipate that closer ties with China will lead to improved infrastructure and economic growth but "often find themselves worse off in the long run."

In diplomatic circles in Beijing, it is widely rumored that in August, a delegation of Solomon Island representatives finalized a US$500 million (NT$15.4 billion) aid package during what was ostensibly a routine visit, reported ETtoday. The funds were said to be contingent on the country severing ties with Taiwan before the end of September.

Despite polls that showed 80 percent of Solomon Islanders and over 50 percent of the country's parliament being against breaking relations with Taiwan, it appears that Sogavare was dead set on the move. In order to prevent a vote against the diplomatic switch, Sogavare is said to have extended the parliament's recess to November, according to ETtoday.

With the Solomon Islands' severing of ties, Taiwan is left with 16 diplomatic allies. The decision comes after months of speculation that the South Pacific nation was jockeying to jump ship for Beijing.