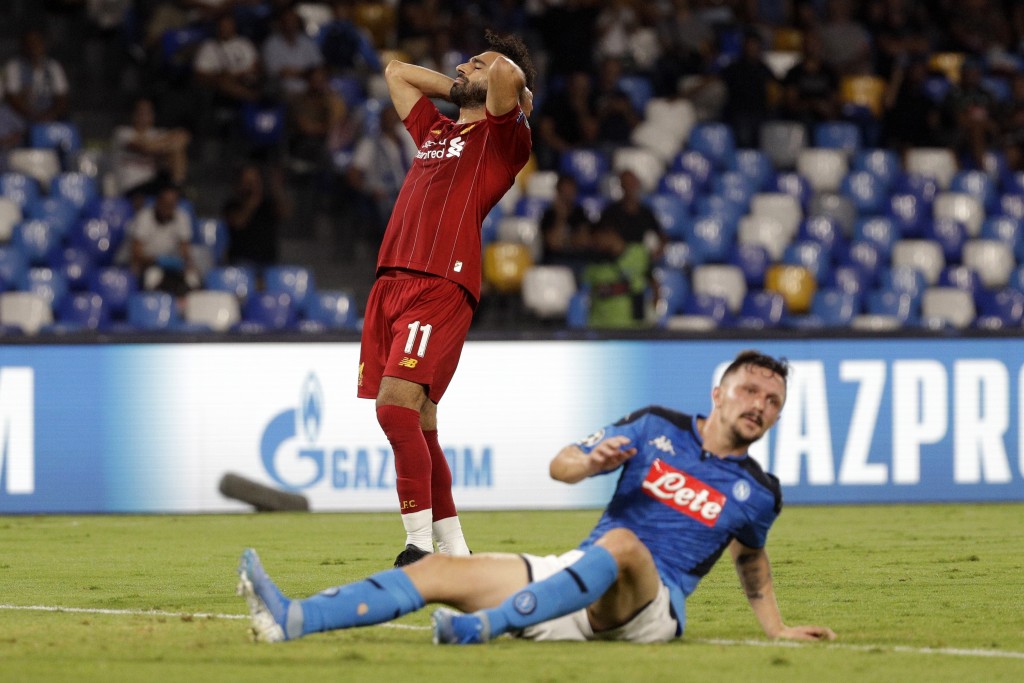 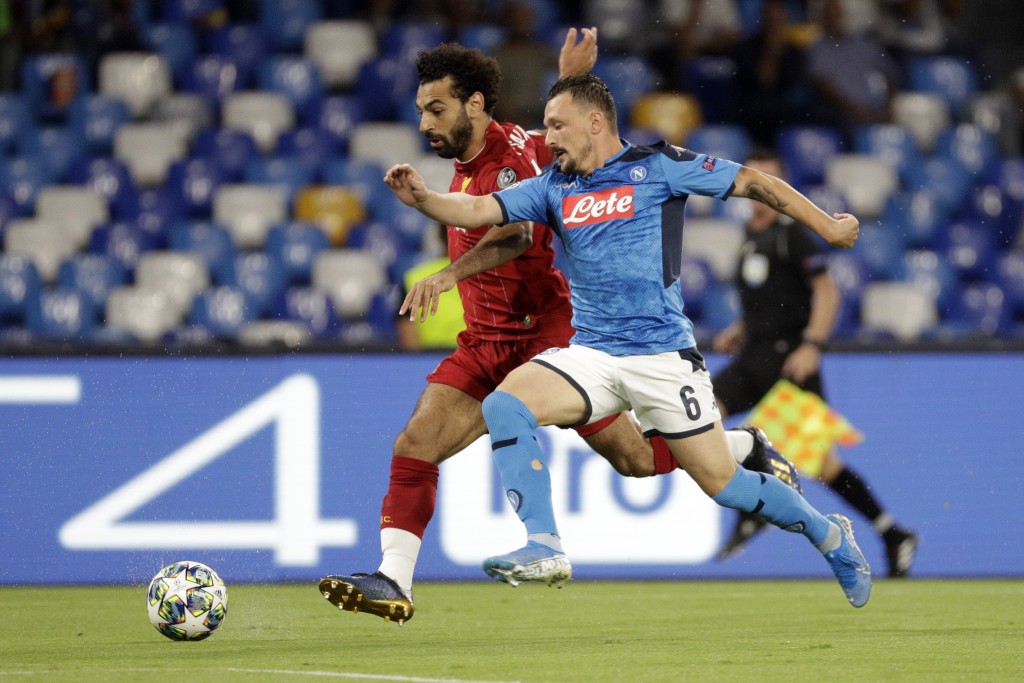 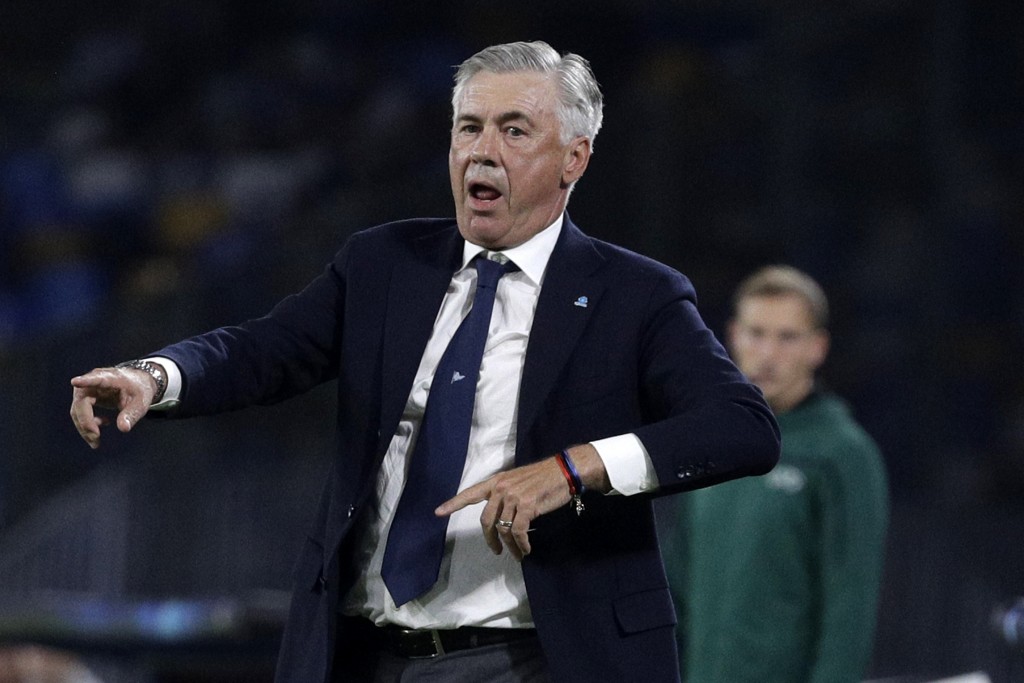 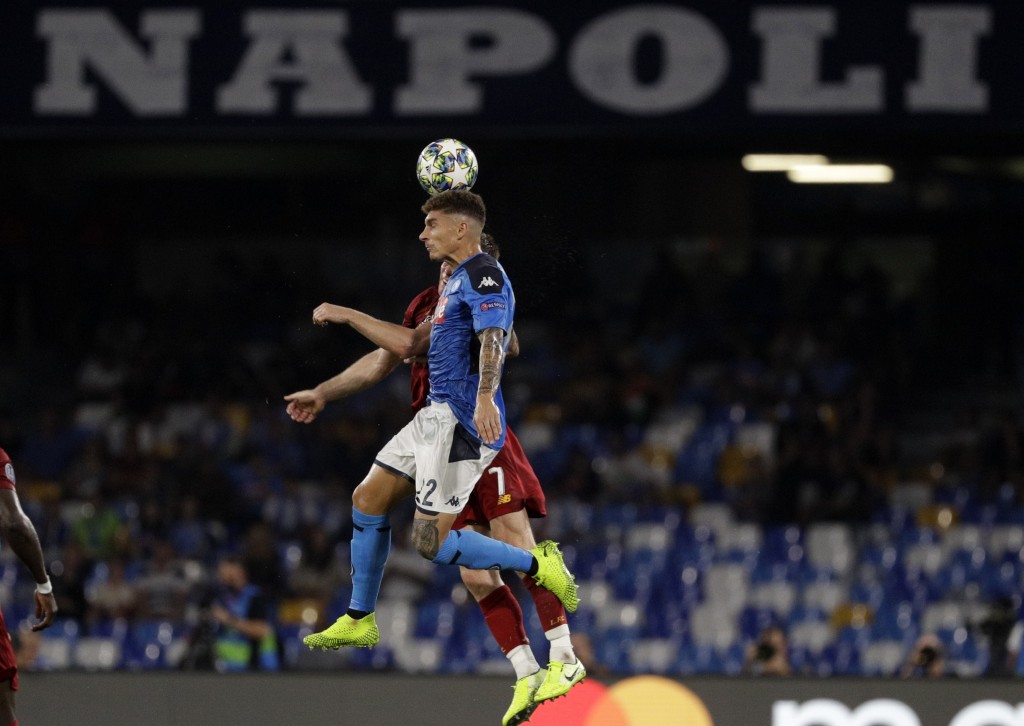 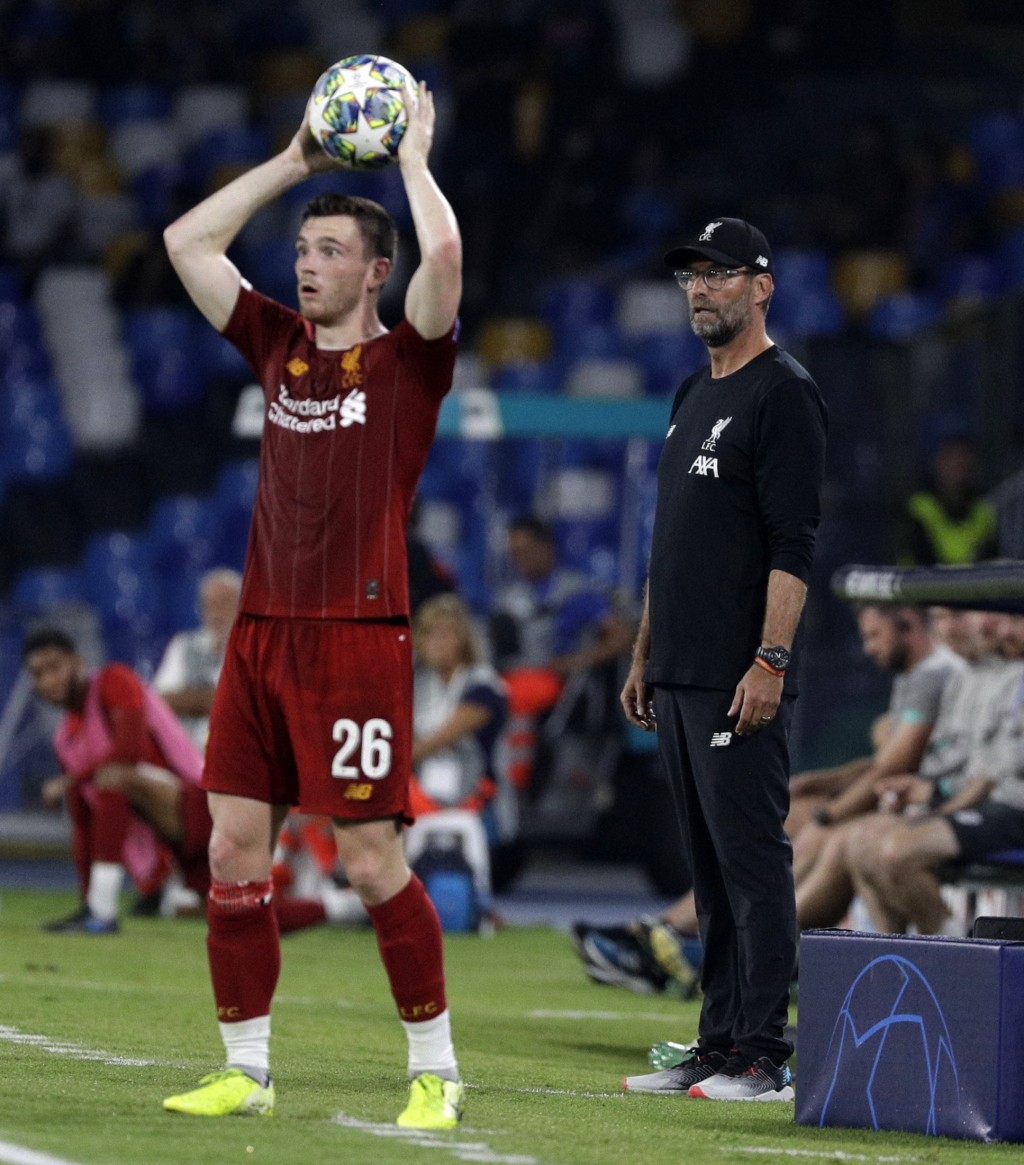 NAPLES, Italy (AP) — Liverpool opened its Champions League title defense with a 2-0 loss at Napoli on Tuesday — the latest chapter in what is becoming an intense rivalry between the two attack-minded clubs after also meeting in last season's group phase.

Dries Mertens converted a penalty eight minutes from the end of an entertaining match after a foul by Andy Robertson on Jose Callejon.

Substitute Fernando Llorente then sealed it in stoppage time — a measure of revenge after playing on the Tottenham side that lost last season's final to Liverpool.

Last season, Napoli also beat Liverpool 1-0 at home before the English side won by the same score in England — denying Napoli a place in the knockout rounds.

Napoli and Salzburg, which routed Genk 6-2, took the early lead in Group E.

The atmosphere inside the newly renovated Stadio San Paolo was electric from the start as both sides attacked relentlessly from the opening whistle.

Salah was on full sprint from kickoff but couldn't find a way past Napoli's center back Kalidou Koulibaly.

Liverpool goalkeeper Adrián — in his Champions League debut — denied Fabian Ruiz twice in one action before Lozano headed the second rebound into the net only to be whistled offside.

As dazzling as the offensive display was, the defense was just as impressive.

Joël Matip lunged to head away a cross intended for Lozano that seemed a sure goal then Ruiz sprinted back at the other end to intercept what would have been a tap-in for Salah.

The frantic pace continued, with Firmino heading just wide of the far post from a corner in the 44th.

Possession in the first half was split exactly 50-50.

The fireworks continued immediately after the break when Adrian hung in the air to deny a volley from Mertens with one hand at the far post.

There was a rare defensive mistake when Kostas Manolas gifted the ball to Salah in a great position but Napoli goalkeeper Alex Meret extended to glove the Egypt international's shot wide.

It was only in the last 15 minutes that the pace slowed, with both teams visibly exhausted on a warm evening.

Then Napoli found the breakthrough after Robertson was adjudged to have tripped Callejon in the area.

Adrián lunged to his left and got a hand on Mertens' penalty but couldn't stop it.

In the final minutes, Napoli fans' whistled so loud every time Liverpool had possession it was deafening, and it seemed to have an effect when Virgil van Dijk gifted the ball to Llorente, who rolled it past Adrián with ease.