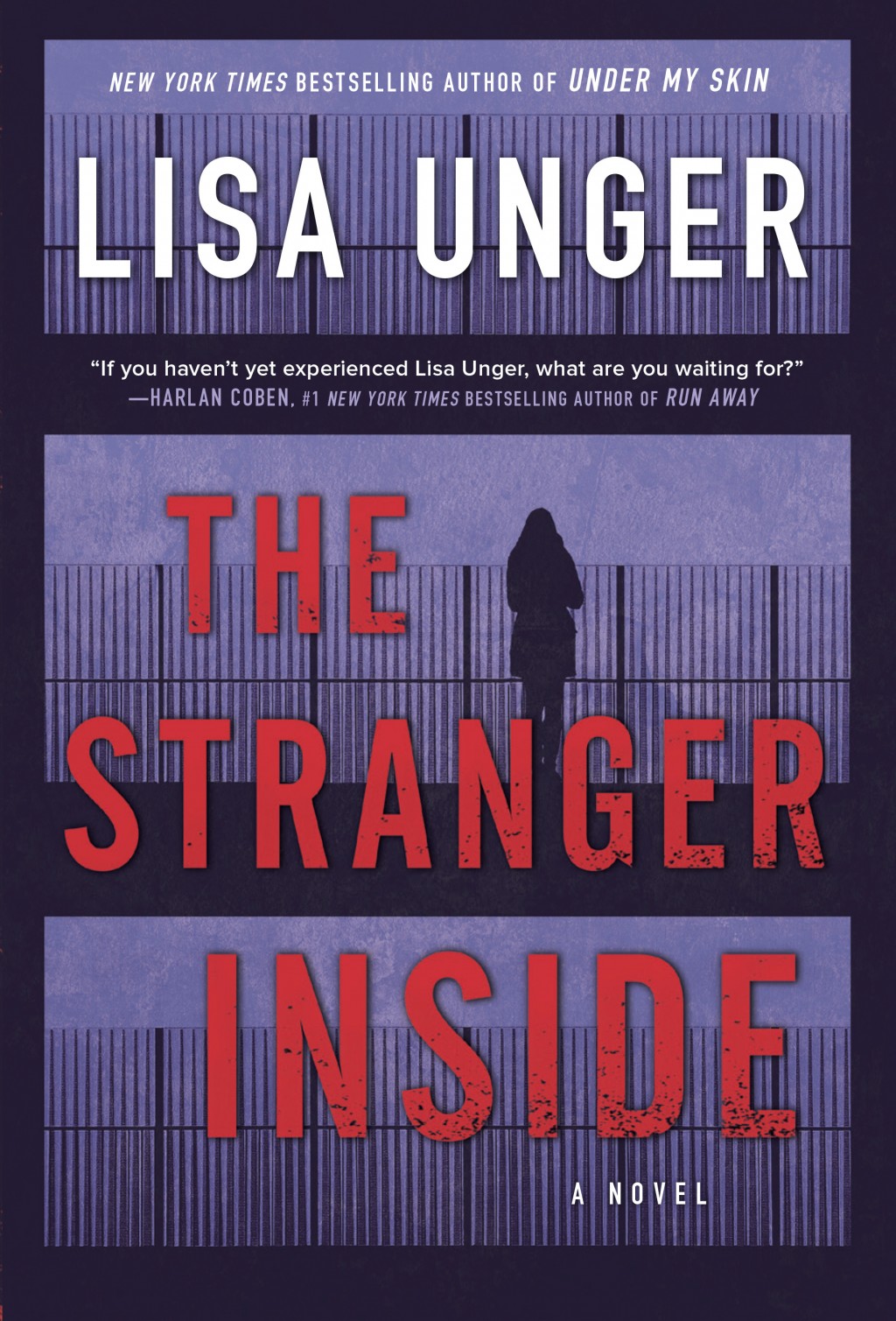 "The Stranger Inside," Park Row, by Lisa Unger

A woman is forced to confront her past in Lisa Unger's latest psychological thriller, "The Stranger Inside."

When Rain was 12 years old, she was playing in the woods with a few of her friends when a man appeared with a vicious dog. He abducted her two friends, and she was barely able to escape. She was discovered hours later by a police officer who found her in a catatonic state with bite marks on her body. Eventually one of her friends, Henry, escaped, but Tess wasn't so lucky. The man responsible was found and imprisoned.

Rain now has her own baby plus a loving husband, and she's trying to forget the events of her childhood, but Henry continues to pop into her life. She has put her life as a journalist on hold to be a stay-at-home mom, but when she learns that a murderer who escaped jail due to a technicality is killed, her curiosity is peaked. She learns that this wasn't the only killing of someone who eluded justice, and one of the victims was the man who tried to abduct her. Now she can't let it go.

Her search for answers does more than potentially put her in harm's way; it also jeopardizes her family. What could be a predictable story ends up being completely unexpected and riveting in Unger's hands. The victims are often left behind in the crime story, and the capture of the villain is usually the end of the tale. Unger makes that story the beginning since this is more of a character study in the midst of tragedy and horror.