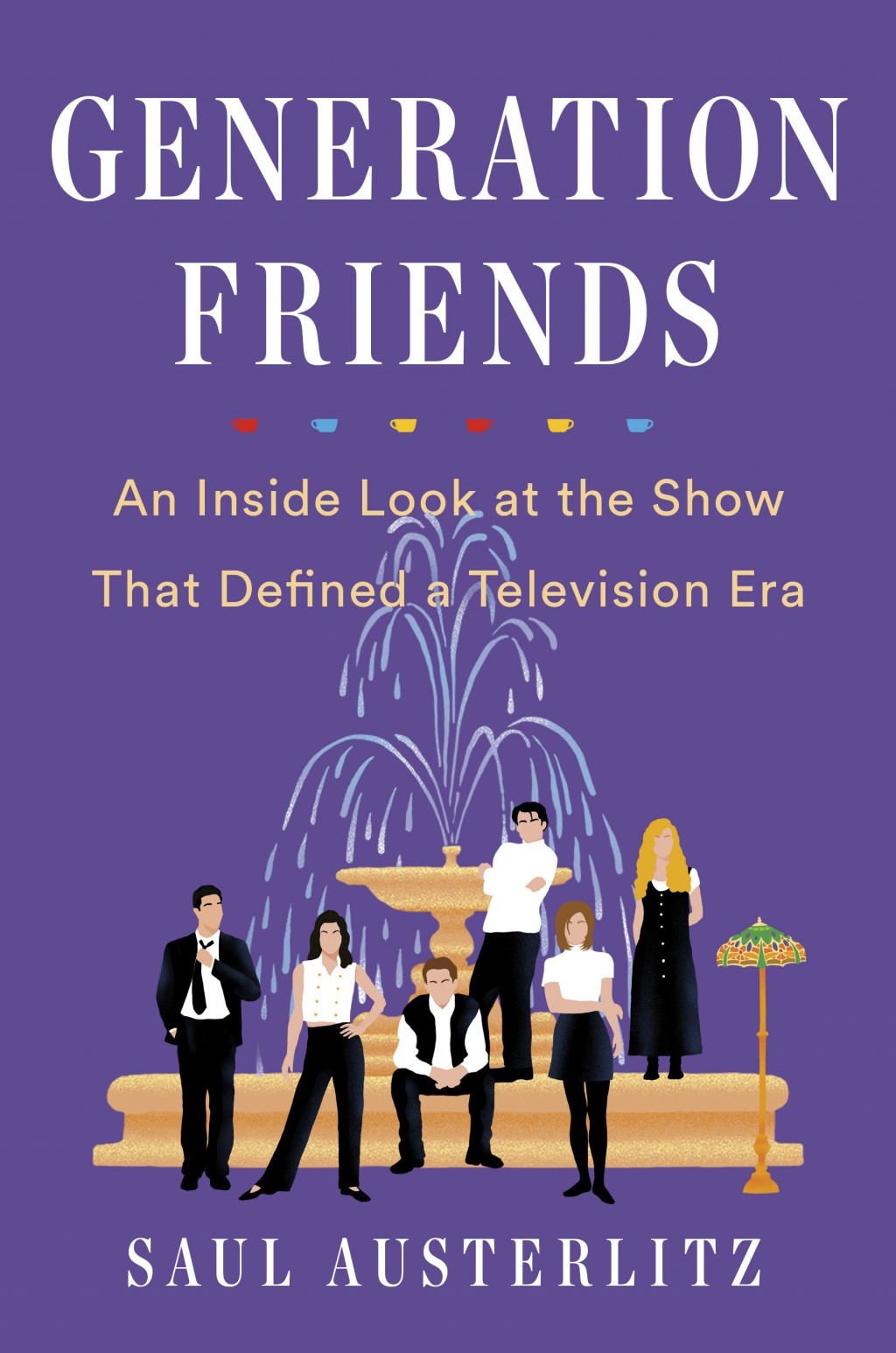 "Generation Friends: An Inside Look at the Show That Defined a Television Era," (Dutton), by Saul Austerlitz

In 1994, NBC was trying to find a show that could pull in ratings similar to the network's mega-hit "Seinfeld." Two writers pitched a show they saw as "Cheers" in a coffee shop. The show would go through several title changes, and the one that came closest to actually being used was "Friends Like Us." Someone finally suggested just using "Friends," and it proved to be the right title for the show.

Author Saul Austerlitz highlights aspects of the show's creation from the staffing of the writers room to trying to figure out who was the best fit to play the six main characters in "Generation Friends: An Inside Look at the Show That Defined a Television Era." Two of the actors they wanted to hire were committed to other shows, and David Schwimmer, the actor they saw playing Ross from the beginning, wasn't interested. The only known actress hired was Courteney Cox, who auditioned for Rachel, but wanted to play Monica.

Austerlitz has written a love letter for fans of the show to remember key moments from the 10-season run of "Friends" while also revealing the good and bad of how difficult it is to create a show, put it on the air and find lightning in a bottle.