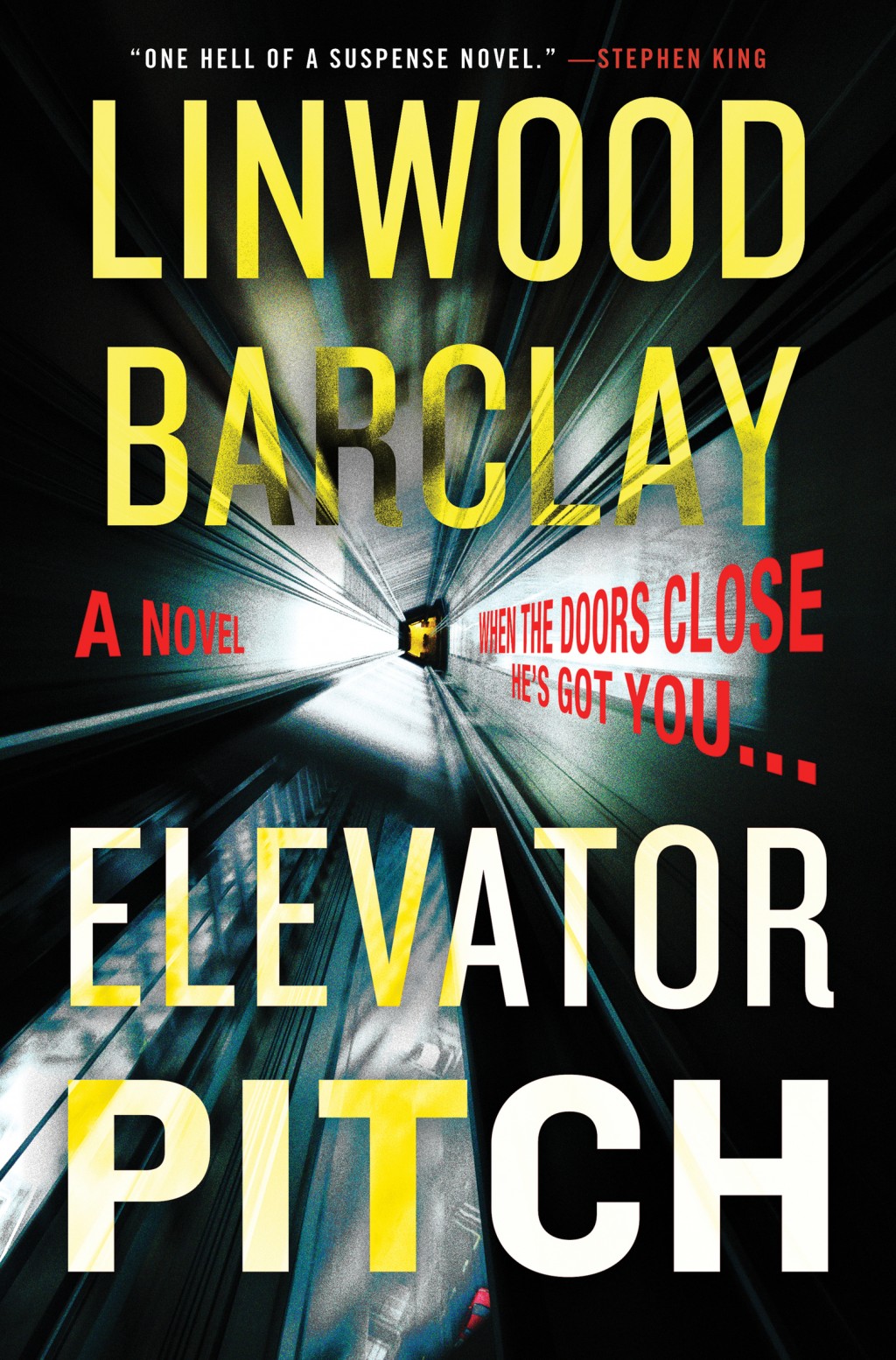 It first seems like an accident when a Manhattan office tower elevator smashes to the basement below, killing four people. People think it's a stroke of bad luck, but the next day another elevator in a different building crashes to the bottom of the shaft. The city's residents begin to panic.

What ties the two incidents together and will the person responsible strike again? Mayor Richard Headley and his team believe there's nothing to be concerned about, but reporter Barbara Matheson is sure something is happening. One of her good friends was killed in the first elevator mishap, so she wants answers.

Barbara and the mayor don't get along, but when her daughter Arla starts working for Headley, she sees an opportunity for insider dirt on how the mayor is handling the crisis. Arla doesn't want to help her mom, even if it means ripping apart their fragile family connection. When two detectives find a body with burned fingerprints and a mangled face, and someone is discovered leaving vicious comments regarding the deaths in the comment section of Barbara's articles, it becomes clear that the two days of panic are only the beginning.

Barclay creates a vivid story with a compelling cast of characters mixed with a truly terrifying scenario. Readers who already are uncomfortable getting into an elevator will be reminded of other classic novels like "Jaws," which kept people from swimming in the ocean. Barclay has crafted a great thriller with a surprising ending and readers will sweat a little the next time they get on an elevator.