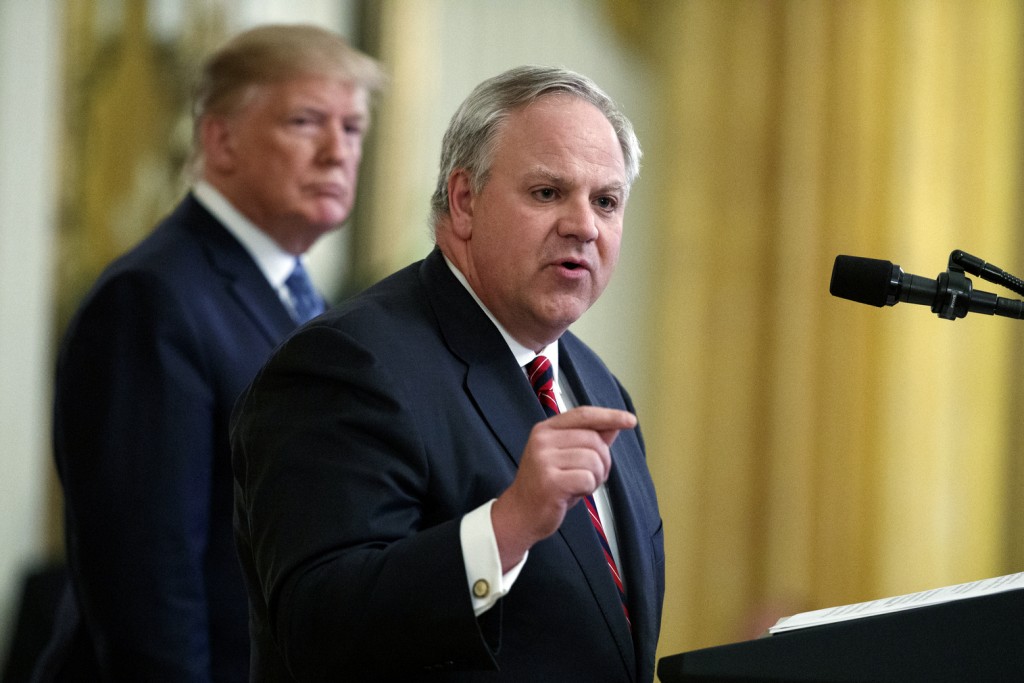 WASHINGTON (AP) — In less than three years, President Donald Trump has named more former lobbyists to Cabinet-level posts than his most recent predecessors did in eight.

The Cabinet choices are another sign Trump's populist pledge to "drain the swamp" is a catchy campaign slogan but not a serious attempt to change the way Washington works. Instead of staring down "the unholy alliance of lobbyists and donors and special interests" as Trump recently declared, the influence industry has flourished during his administration.

The amount spent in 2019 on lobbying the U.S. government is on pace to match or exceed last year's total of $3.4 billion, the most since 2010, according to the political money web site Open Secrets. Trump's hotel near the White House has been a magnet for lobbyists and foreign interests.