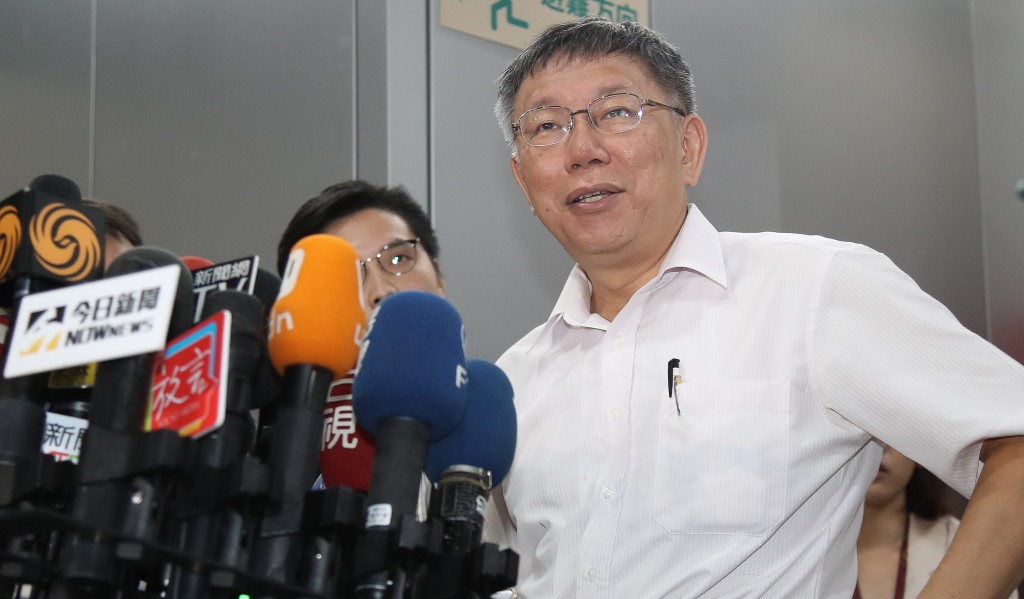 TAIPEI (Taiwan News) – Following the unexpected decision by Foxconn Technology founder Terry Gou (郭台銘) not to run for president, the registration process for the January 2020 election took another bizarre turn Tuesday (September 17) evening when the parents of Taipei City Mayor Ko Wen-je (柯文哲) visited the Central Election Commission (CEC) but were turned away because they were too late.

The deadline for independent candidates to register was set at 5:30 p.m. Tuesday, with a review process due to take another day. The CEC had received registration forms from eight teams.

After the CEC refused Ko’s parents, the mayor and Taiwan People’s Party (TPP) chairman turned up himself, but he said he only arrived there to pick them up and take them home, the Central News Agency reported. His parents had reportedly been taken to the CEC offices by a former lawmaker eager to see Ko run.

Gou and Ko were seen as temporary allies, with the tycoon expected to run for president and the mayor focusing on the legislative elections also to be held on January 11. After Gou announced late Monday (September 16) night that he would not register, attention focused on whether Ko would do so instead.

However, he told reporters Tuesday that he had had no time to prepare and would have no time to find a vice-presidential running mate within the time left to register, media reports said.

According to CNA, a group of supporters arrived at his city government office Tuesday afternoon and almost carried him out in an effort to persuade him to run for president.

Earlier in the day, former Vice President Annette Lu (呂秀蓮) registered on behalf of the Formosa Alliance, but because the party is new, she will still have to collect at least 280,384 endorsements from the public by November 2 before she can be listed on the ballot.

Former Legislative Speaker Wang Jin-pyng (王金平), who announced a bid for the presidency earlier but did not take part in Kuomintang (KMT) primaries, did not register.

The only candidates so far who do not have to gather signatures are President Tsai Ing-wen (蔡英文) for the Democratic Progressive Party (DPP) and Kaohsiung City Mayor Han Kuo-yu (韓國瑜) for the KMT.

Two small parties, the New Power Party (NPP) and the People First Party (PFP), can also nominate presidential candidates without going through the endorsement process but neither has made clear yet what their intentions are. 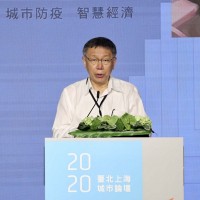 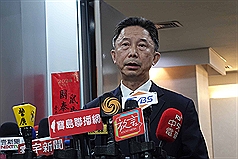 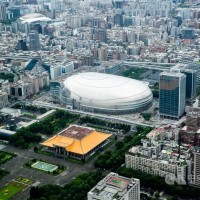