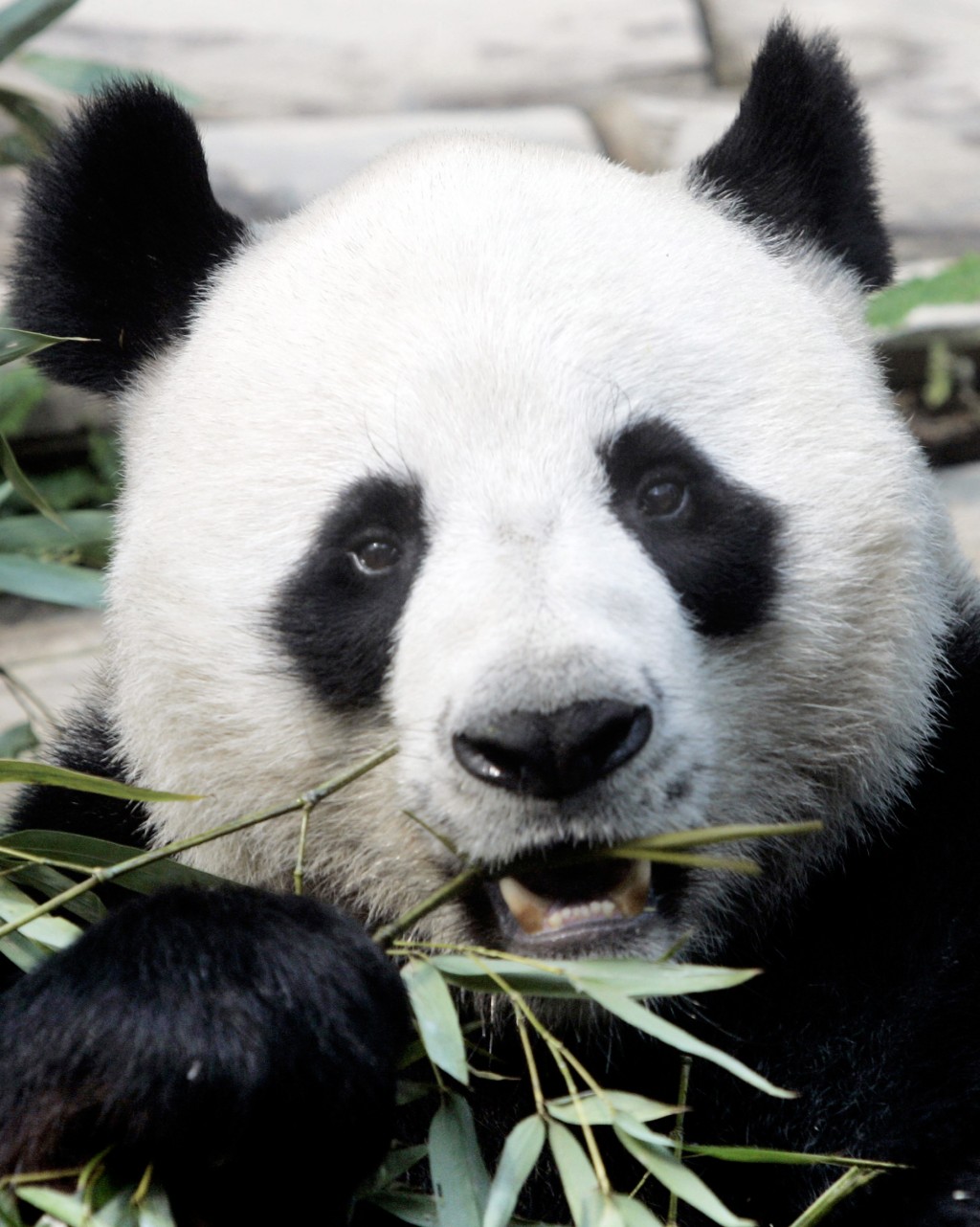 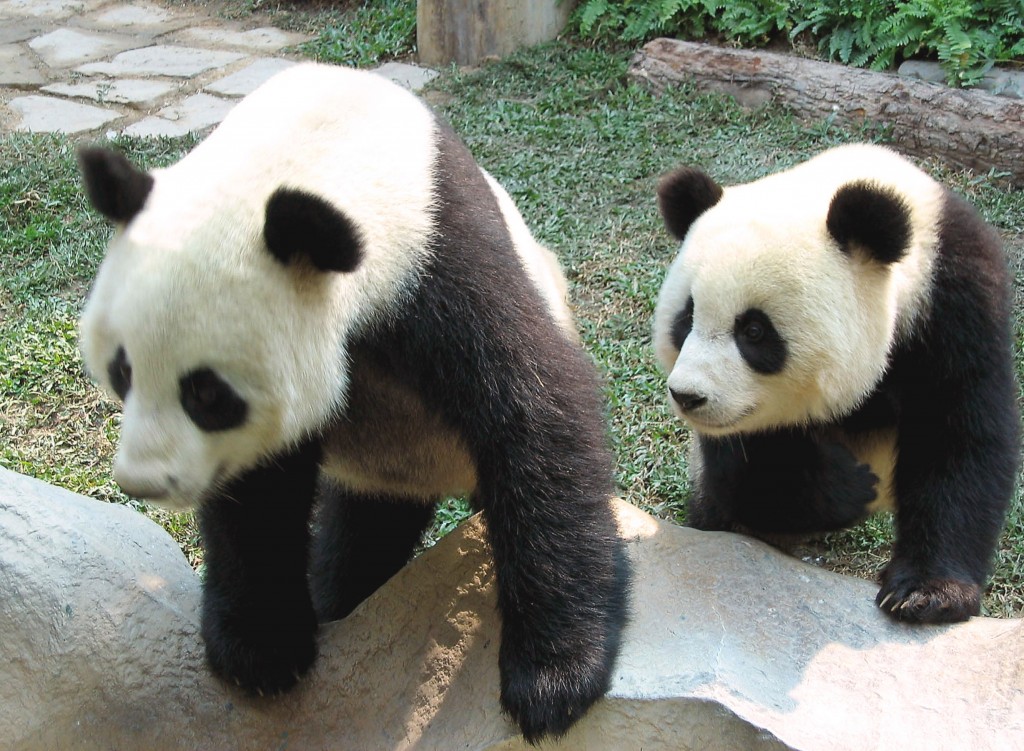 BANGKOK (AP) — Zoo staff in northern Thailand have donned black and white clothing and observed a minute of silence to mourn the sudden death of their popular male giant panda, who was on a long-term loan from China.

Officials said Chuang Chuang collapsed Monday in his enclosure at the Chiang Mai Zoo shortly after standing up following a meal of bamboo leaves.

Staff said Tuesday they found no sign of illness or injury on the 19-year-old panda's body, and that he had recently passed a health checkup.

A zoo veterinarian said pandas have a life expectancy of 14-20 years.

Chuang Chuang and his female mate arrived in Chiang Mai in 2003 on a 10-year loan that was later extended for another 10 years.