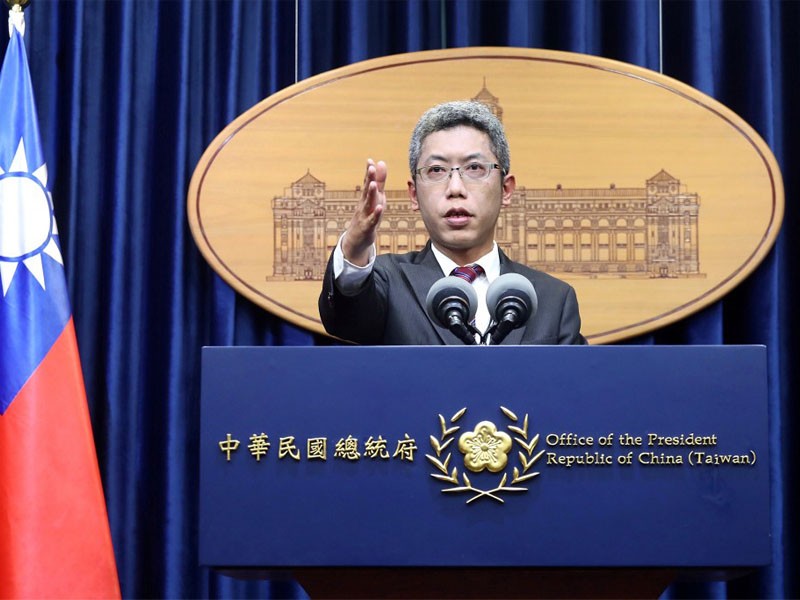 TAIPEI (Taiwan News) – A spokesperson for Taiwan's Office of the President fired back at criticism leveled by former President Ma Ying-jeou (馬英九) over the Solomon Islands' severance of diplomatic ties with Taiwan.

Ma, the Kuomintang (KMT) politician who served as the country’s leader from 2008 through 2016, lambasted President Tsai Ing-wen (蔡英文) on Tuesday, saying in a Facebook post that “President Tsai will end up with a legacy of broken diplomatic relations if she keeps implementing wrongheaded policies like condemning China without ever reflecting upon herself.”

The Solomon Islands decided to switch recognition from Taiwan to China on Monday (Sept. 16) in a cabinet vote, ending formal ties with the island that were established in 1983. The move leaves Taiwan with only 16 allies, with six others having been poached by China since Tsai assumed office.

In a retort to the scalding comment, Presidential Office spokesperson Ernesto Ting (丁允恭) said Ma knows very well that the culprit behind the dwindling number of allies is China.

Ting went on to blast the former president, who he said failed to cast aside his partisan ideology and stand with the island’s people against the Chinese threat to Taiwanese democracy. Rather, he made remarks that have “beefed up Beijing’s campaign to undermine Taiwan’s diplomatic space,” which Ting said is regrettable.

Ting also took aim at the Ma administration's recognition of the 1992 Consensus, which he claimed resulted in Taiwan’s regressed position in the world. Bowing to Beijing did not prevent Gambia from terminating formal ties with Taiwan in 2013 when Ma was the incumbent president, he rebutted.