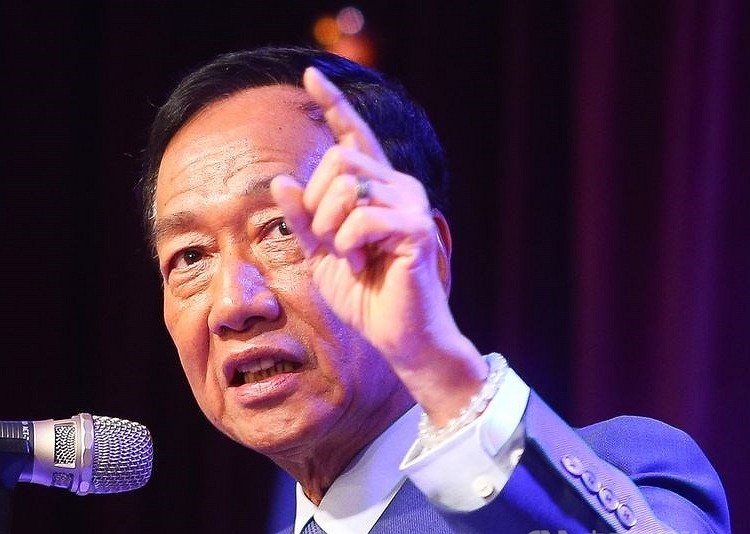 The former Foxconn chairman was expected to run for president, even after losing the Kuomintang (KMT) nomination and leaving the party earlier this month. He expressed gratitude to his supporters for being loyal despite relentless bullying from rival supporters.

He also reiterated that his intention to run for president was is in the interests of Taiwan. Gou explained that he had come to realize it was impossible to heal the country’s divisions and hatred by making a presidential run.

In his statement to the press he concluded that he would continue to be a passionate supporter of the Republic of China (中華民國) and if his country called he would be there.