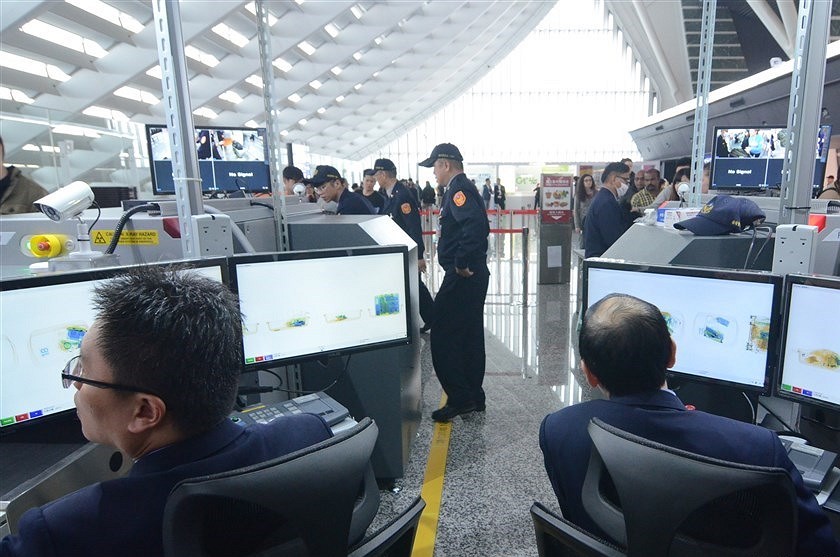 An outbreak of the epidemic was confirmed at a swine farm in the town of Paju, which borders North Korea, according to South Korea's agriculture ministry on Tuesday. As many as 4,000 hogs would be culled to help contain it, while the country announced an animal disease alert at the highest level.

South Korean travelers arriving in Taiwan will be subject to a fine of NT$200,000 (US$6,404) for importing pork products, and those who fail to pay the fine will be denied entry into the island. Second-time violators will be slapped with a fine of NT$1 million in compliance with the Statute for Prevention and Control of Infectious Animal Disease.

The outbreak in South Korea occurred fewer than four months after North Korea recorded its first ASF cases in late May, said Reuters.

South Korea was already among the list of countries facing tougher luggage inspection. Japan is the only nation in Northeast Asia that has so far managed to keep out ASF, the Bureau of Animal and Plant Health Inspection and Quarantine told CNA.