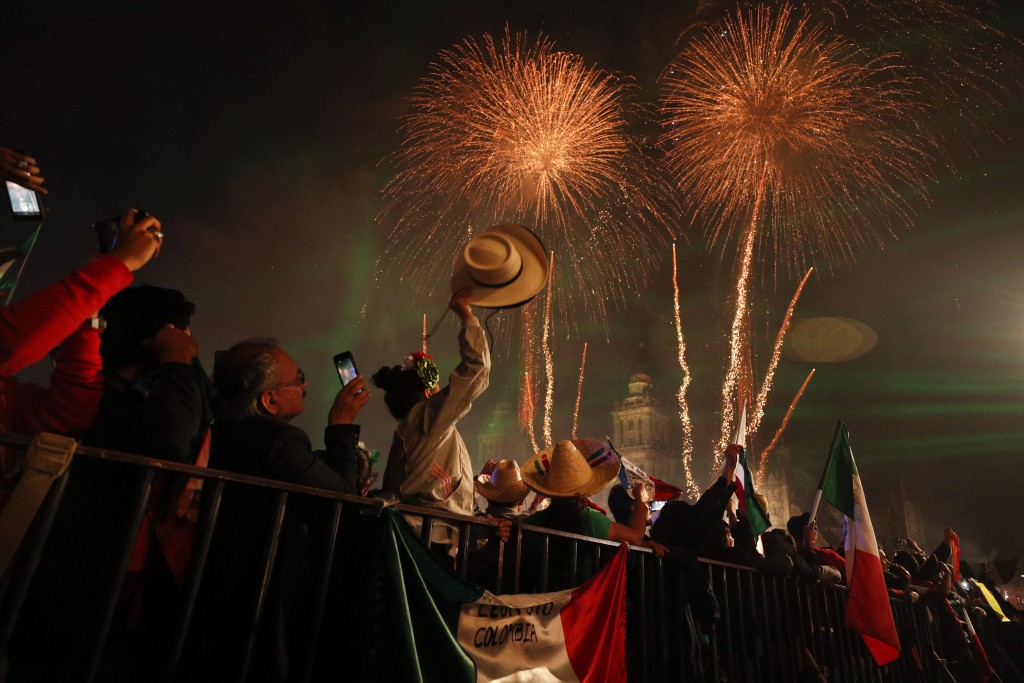 The federal Department of Security and Citizen Protection said early Monday that the attack took place in Villahermosa in the Gulf coast state of Tabasco. Three people were also wounded.

Mexicans marked the holiday across the country Sunday night with reenactments of the "Cry of Dolores," priest Miguel Hidalgo's 1810 call to arms that launched the war of independence.