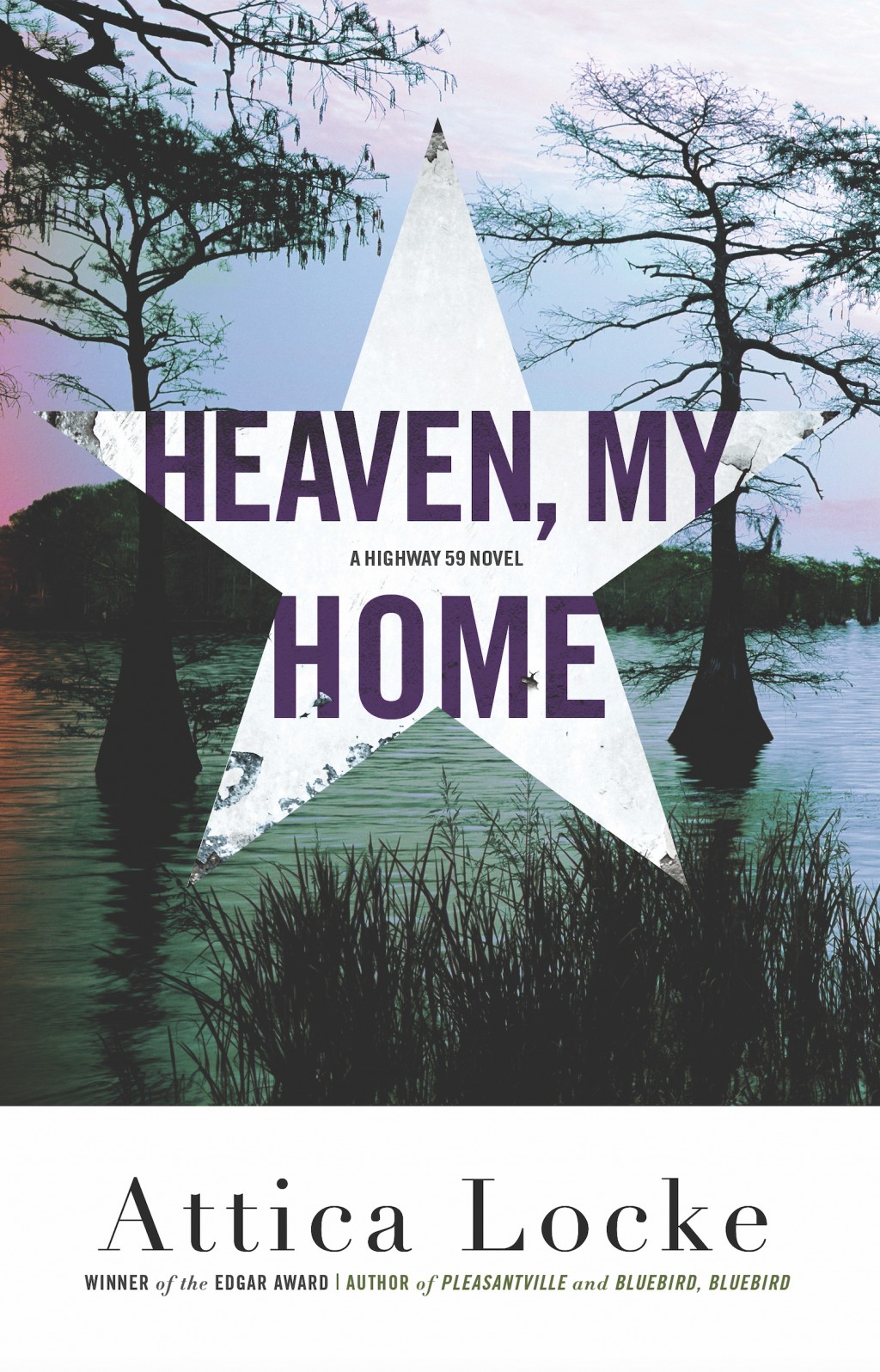 Race, family and history converge in Attica Locke's second intense novel about African American Texas Ranger Darren Mathews. In this new series, as she has done in her previous novels, Locke skillfully packs "Heaven, My Home" with realistic and, at times, uncomfortable situations as she depicts complicated characters.

In Darren, Locke has fearlessly shaped a character that constantly walks a tightrope of being a good man with a quest for justice and being an extremely flawed person with a "fear of falling off the cliff of his own morality." His "twisted moral compass" infuses how he does his job, his marriage and his relationships with everyone in his orbit. Introduced in Locke's Edgar-winning "Bluebird, Bluebird," Darren embodies the epitome of the complex hero — both immensely appealing while succumbing to his flaws.

"Heaven, My Home" finds Darren analyzing digital surveillance data on the Texas chapter of the Aryan Brotherhood. The desk job doesn't really suit Darren who longs to be back in the field. His chance for action comes when 9-year-old Levi King disappears in Marion County. Levi is a handful, unruly and given to vandalism, especially when it involves the property of his black neighbors. Levi also is the son of Bill "Big Kill" King, a captain in the Aryan Brotherhood who is serving a 20-year prison sentence on drug charges. Despite his propensity for violence and his extreme racial bigotry, King also is a father who desperately wants his son found. Darren's boss believes he can use King's role in the brotherhood as leverage against the brotherhood in exchange for finding his son.

The search takes Darren to a lakeside community where the economy thrives on its antebellum history and pits him against a group of white supremacists who live close to the descendants of the town's original black and Native American settlers.

Politics loom over the plot set in the post-2016 election. But "Heaven, My Home" is not about what will happen in the government but how an insular community deals with hatred and bigotry on a daily basis. Darren's badge and authority mean little to those who only see the color of his skin.

In "Heaven, My Home," Locke, a writer and producer for the Fox drama "Empire," once again excels in her superior storytelling.