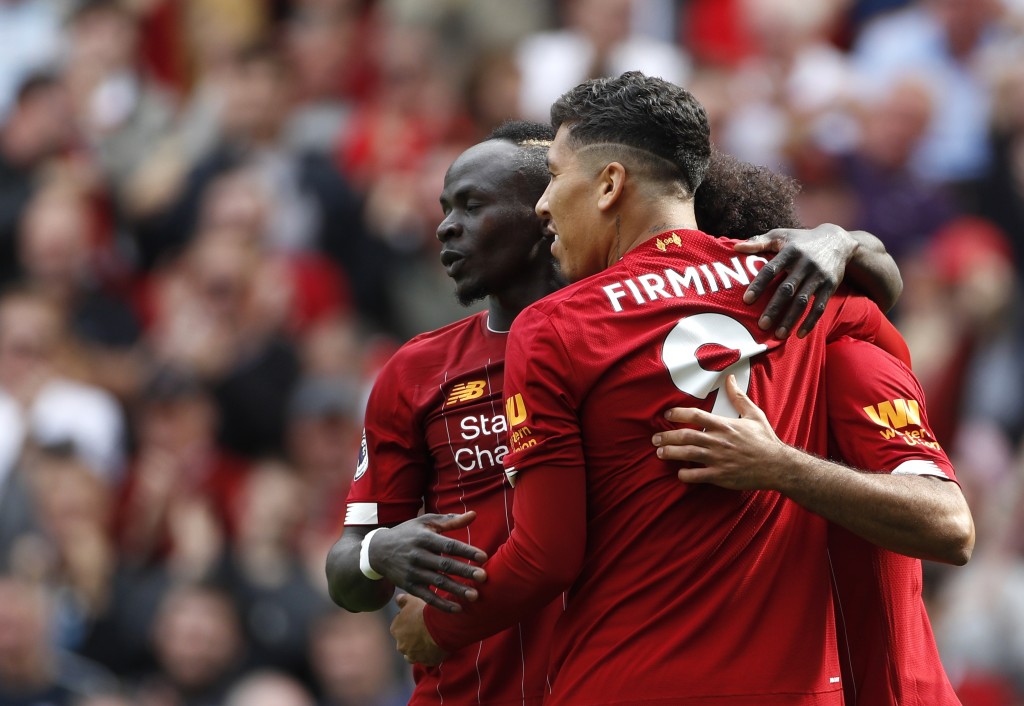 ZURICH (AP) — Nine years after winning the right to host the 2022 World Cup, Qatar will get to show it can stage a FIFA soccer tournament when the Club World Cup goes to Doha.

Champions League winner Liverpool will be favored to extend Europe's run of 11 Club World Cup titles in 12 seasons at the Dec. 11-21 event.

Liverpool was drawn Monday to begin against one of four possible opponents, including Mexican club Monterrey, in the semifinals on Dec. 18 — Qatar's National Day.

Qatar will stage the next two editions of the often unloved club competition that FIFA is giving a radical reboot. A 24-team competition with at least eight European teams is planned to begin in June 2021, possibly in China.

Though not fully testing Qatar's readiness for the four-week World Cup, this year's seven-team club competition will showcase some of the wealthy emirate's plans to welcome teams and fans.

In Monday's draw, the South American champions will enter the competition in the semifinals against African champion Esperance of Tunisia or the Asian champions.

The tournament opens on Dec. 11 with Hienghène Sport from New Caledonia in the only first-round game. The Oceania champions will play either Qatar champion Al Sadd or the Asian Champions League runner-up if Al Sadd wins the continental title in November.