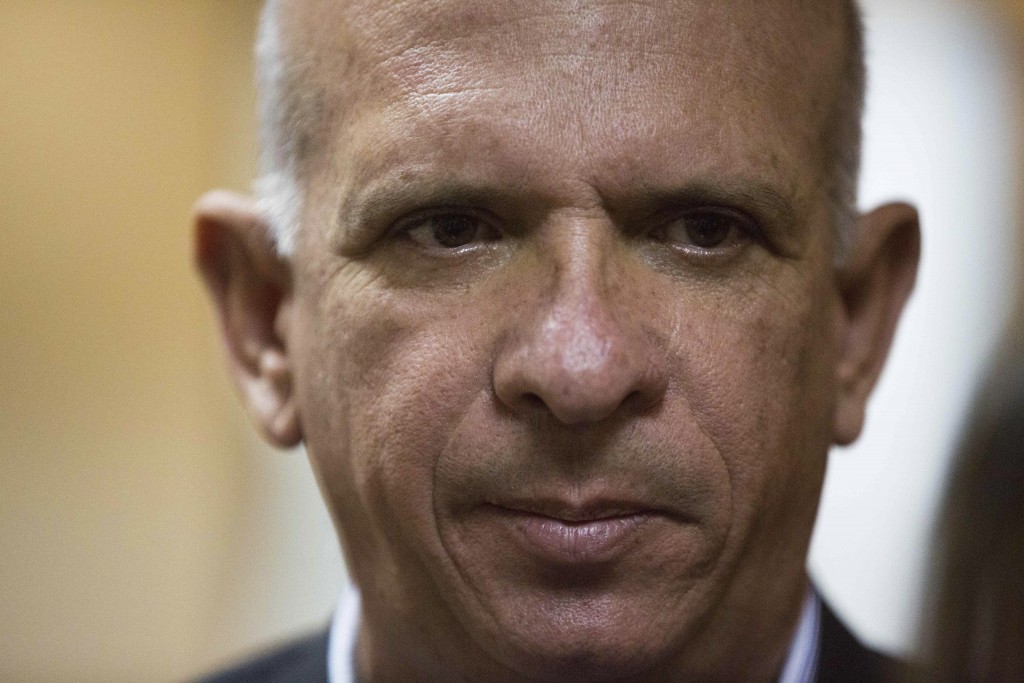 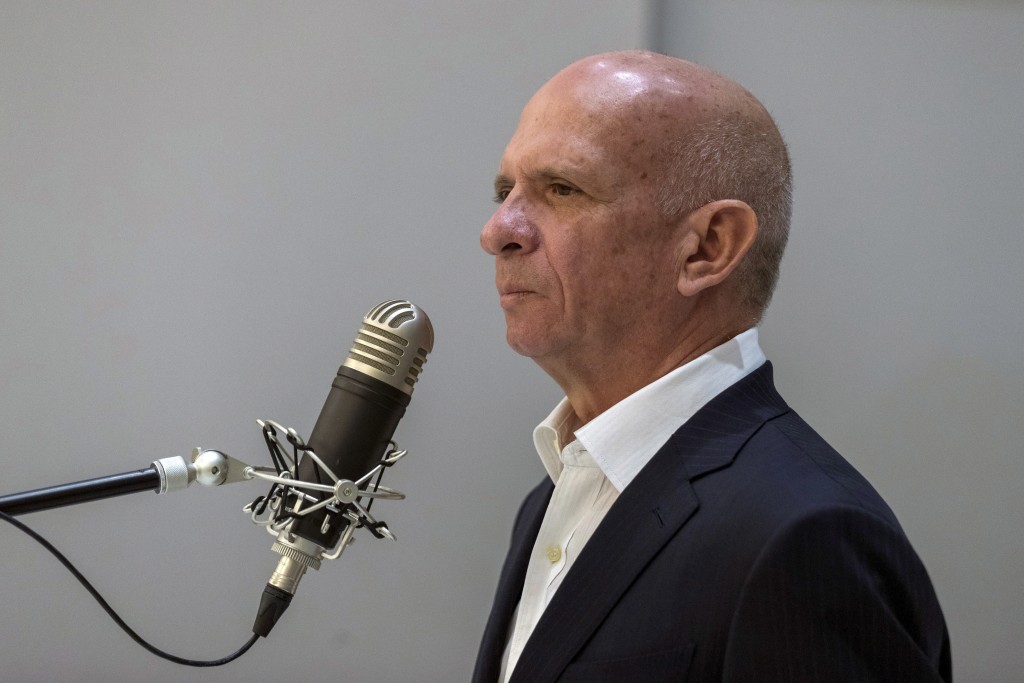 MADRID (AP) — Spain's National Court has rejected the extradition to the United States of a former Venezuelan military spy chief accused of drug smuggling and other charges.

A court spokesman said that retired Maj. Gen. Hugo Carvajal, who claimed that the extradition request was politically motivated, is due to be released immediately in the wake of Monday's decision.

A formal ruling is expected to be announced later, said the spokesman, who wasn't authorized to be identified by name in media reports.

Carvajal headed Venezuela's military intelligence agency for more than a decade, first as a close aide to former Venezuelan leader, Hugo Chávez. Earlier this year, he fled to Spain after publicly throwing his support behind the opposition in an effort to oust Venezuelan President Nicolás Maduro.