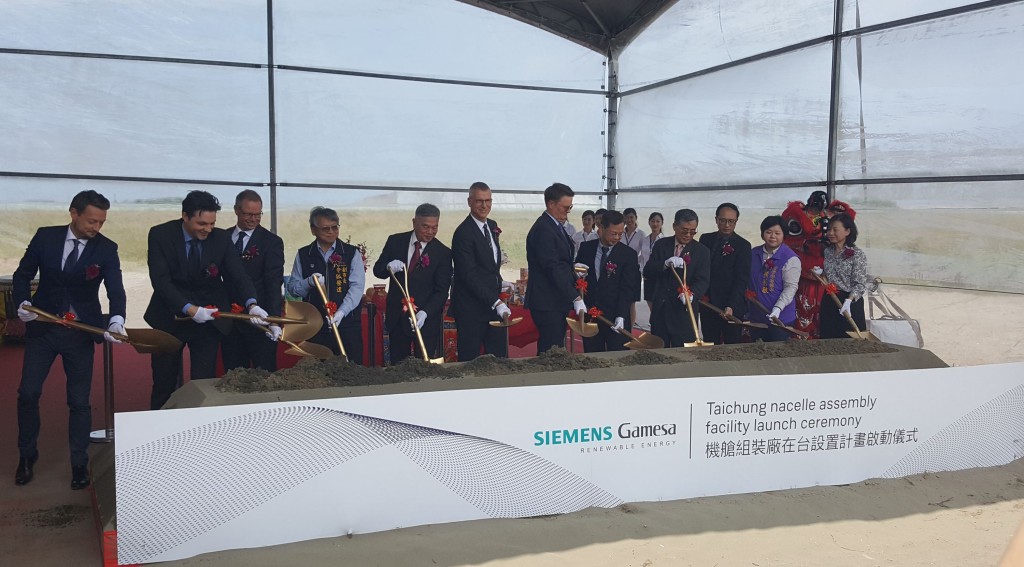 TAIPEI (Taiwan News) — Siemens Gamesa broke ground on its nacelle assembly factory at the Port of Taichung on Monday (Sept. 16).

The nacelle assembly facility by Siemens Gamesa Renewable Energy is expected to start operation in 2021. The Spanish company sealed a deal in June with Ørsted to provide wind turbines for its 900 MW offshore wind power project in Changhua. Nacelles typically encase engines or turbines.

The nacelle assembly factory is a strategic investment, said Andreas Nauen, chief executive officer of Siemens Gamesa’s Offshore Business Unit. It also demonstrates the company’s strong optimism about the offshore wind power market in Taiwan and across the Asia-Pacific, he added.

Siemens Gamesa has taken out a lease on three hectares of land at Port of Taichung, where dozens of hectares of land are designated for offshore wind power projects, from Taiwan International Ports Corporation (TIPC).

Shen Jong-chin (沈榮津), minister of economic affairs, said the initiation of Siemens Gamesa’s facility in Taichung marked a milestone for the development and localization of the offshore wind industry in Taiwan. The minister added the government looks forward to collaborating with companies on expanding to other nations in the region.

The facility will include assembly and office areas, in addition to warehouses. Apart from providing wind turbines to Ørsted, the factory will prepare support for other markets in the region, according to the company. 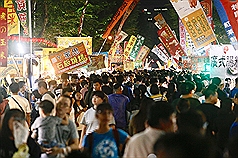 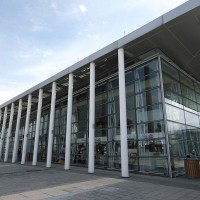 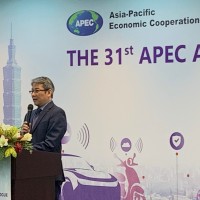