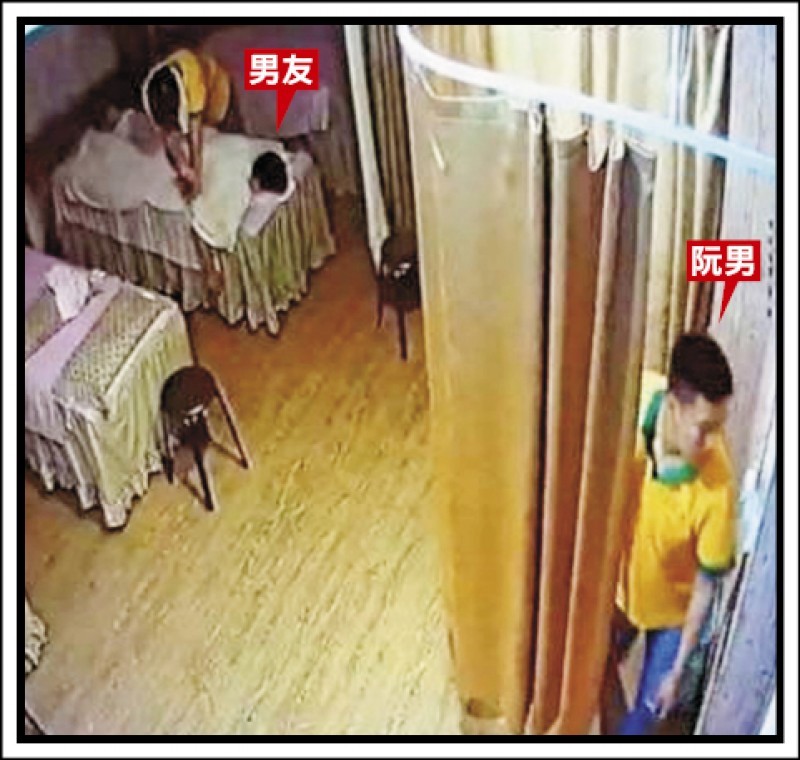 TAIPEI (Taiwan News) -- An unaccounted for Vietnamese migrant worker has been charged with allegedly sexually assaulting a female college student while her boyfriend was being massaged on the other side of the curtain.

On Sept. 9, the woman and her boyfriend went to a spa on Taipei City's Kaifeng Street to receive massages. According to local reports, the woman was then allegedly sexually assaulted by a male Vietnamese masseur, unbeknownst to her boyfriend, who was on the other side a curtain while receiving a massage from another worker.

The woman arrived at the massage parlor with her male companion at 10 p.m. that evening, and she opted for a full-body oil massage. The suspect led the woman to a bed in a separate compartment from her boyfriend and pulled the curtain closed.

Halfway through the massage, the suspect allegedly forced the woman to engage in a sexual act with him, reported UDN. At the moment the assault occurred, the woman did not shout for help and did not tell her boyfriend until the next day, reported the Liberty Times. She then filed a criminal complaint with the police and went to the hospital to have her wounds examined. From the hospital, she then went to the Women's and Children's Protection Division of the Taipei Police Department to fill out a report.

According to an initial police investigation, the suspect is a 31-year-old unaccounted for migrant worker surnamed Nguyen (阮), reported SET News. Nguyen came to Taiwan in 2014 as a migrant worker but fled from his employer in 2017.

Police found that Nguyen had most recently been working at the massage parlor while using a Taiwanese man's ID card, reported Mirror Media. During police questioning, Nguyen claimed that the sexual act he committed with the woman was consensual. However, after police questioning, prosecutors requested that Nguyen be kept in custody on a charge of aggravated forcible sexual intercourse (強制性交罪) and notified the National Immigration Agency (NIA). The Liberty Times cited a police officer surnamed Wu (吳), who has dealt with many similar cases, as saying that many female victims are unable to cry out for help because of sudden terror and could be overpowered by the male masseur, who often has very strong arms.

Wu suggested that if women wish to receive a massage, they should opt for female masseuses and stay with friends. In addition, if anything seems amiss, Wu recommended immediately telling the massage therapist to halt the behavior and ending the session if necessary.