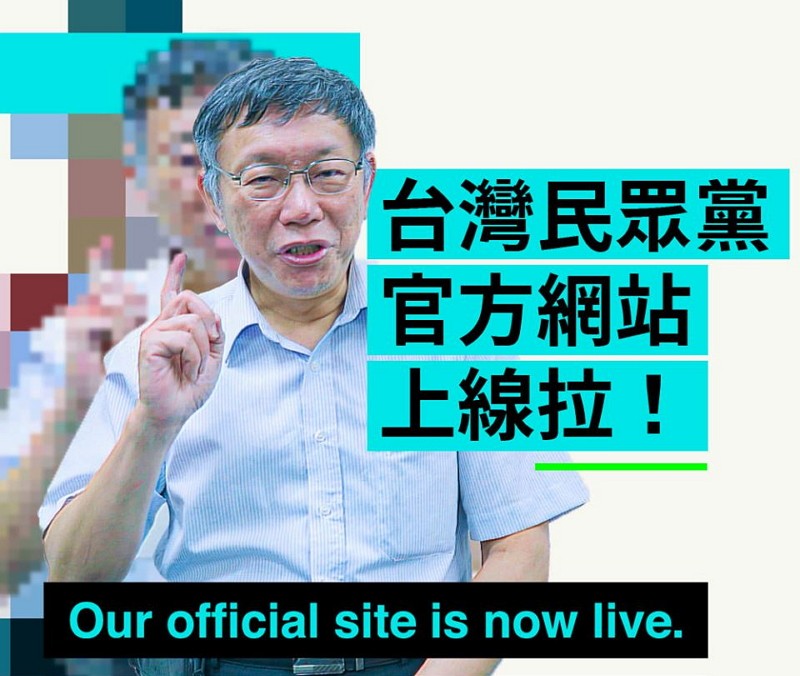 The perpetrators compromised the TPP website's registration system by targeting the SMS verification mechanism, according to a Facebook statement by party spokesperson Chen Ssu-yu (陳思宇). The TPP moved quickly to take the website down for repairs, and as of 11:00 a.m. on Monday, the page had not been brought back to life.

Since its founding, Ko has touted the party’s “cloud-centered” operations, including those involving member recruitment. More than 1,500 people had registered for TPP membership within an hour of the website going online last night, reported United Daily News.

The fledgling political party has also taken an unusual approach to boosting its profile by allowing individuals to register as “friends of the party” instead of joining it. The TPP says the measure is intended to foster debate and the exchange of ideas between people of various political stances “as long as they’re concerned about the development of Taiwan,” reported UDN.

The party's website design features two main colors: turquoise and white. The former denotes breaking traditional boundaries between parties and ushering in a new political environment. The latter implies the signature “white force” of the Ko camp, which prides itself on advocating for an open and transparent government. 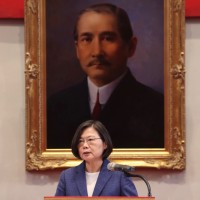 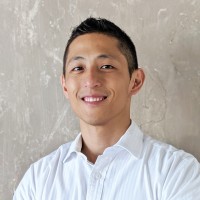