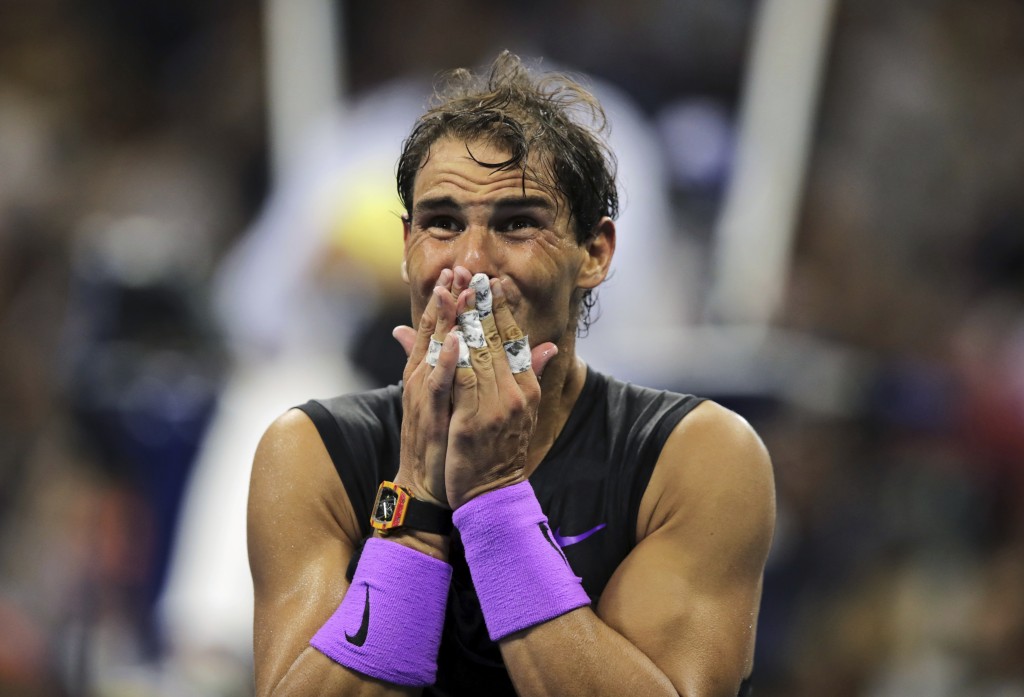 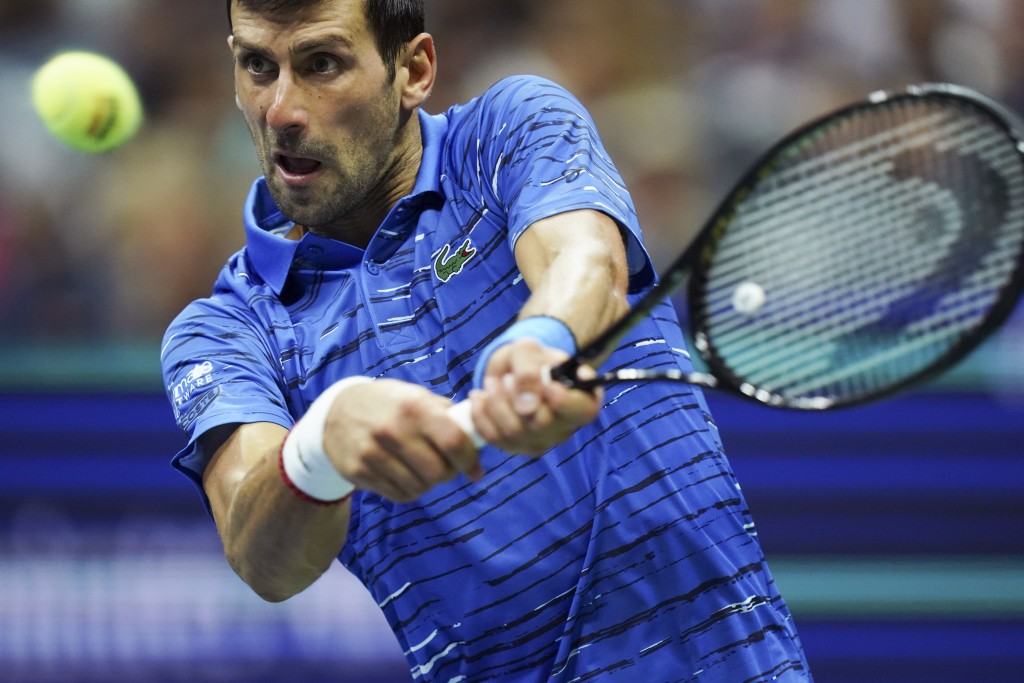 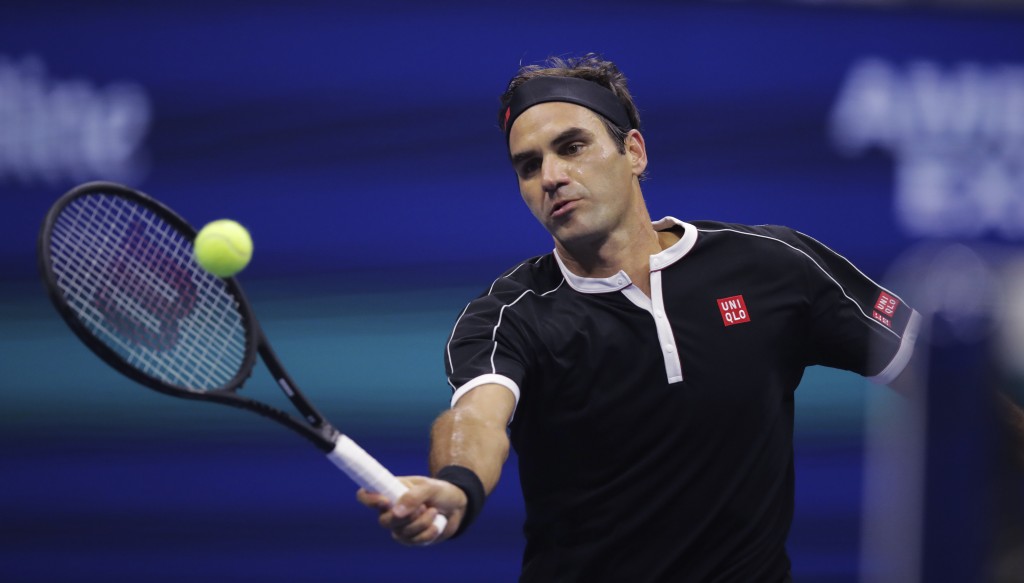 SYDNEY (AP) — U.S. Open champion Rafael Nadal will start his 2020 season on the opposite side of Australia to Novak Djokovic and Roger Federer when he leads Spain in a group-stage qualifier in Perth in the new ATP Cup team competition.

Spain was drawn into Group B with Japan and Georgia and will play in Perth on Australia's west coast, along with the U.S. team, Russia and Italy in Group D.

Djokovic's Serbia squad was drawn into Group A along with France and South Africa in one of two groups based in Brisbane on Australia's east coast, along with Australia, Germany, Canada and Greece in Group F.

Federer's Swiss team will open in Group C against Belgium and Britain in Sydney, where Group E — containing Austria, Croatia and Argentina — will also be based.

There are five spots still open in the 24-country tournament which starts in the three cities on Jan. 3 and will double as the season-opening event for the men's tennis tour.

Eight teams from the six-day group stage will advance to the knockout rounds, which will continue in Sydney until Jan. 12.