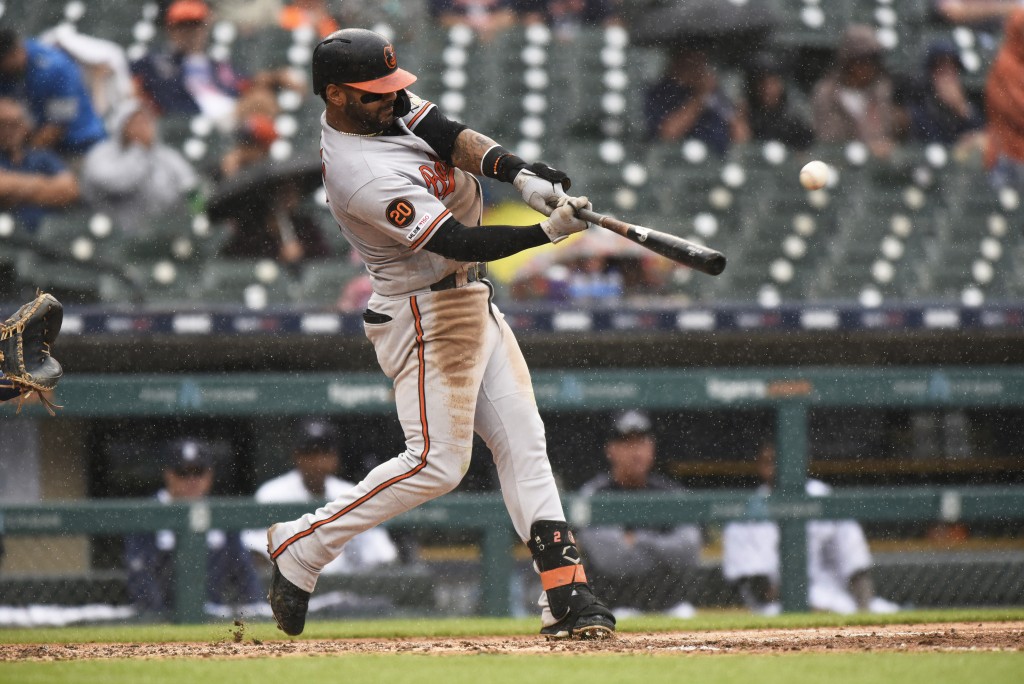 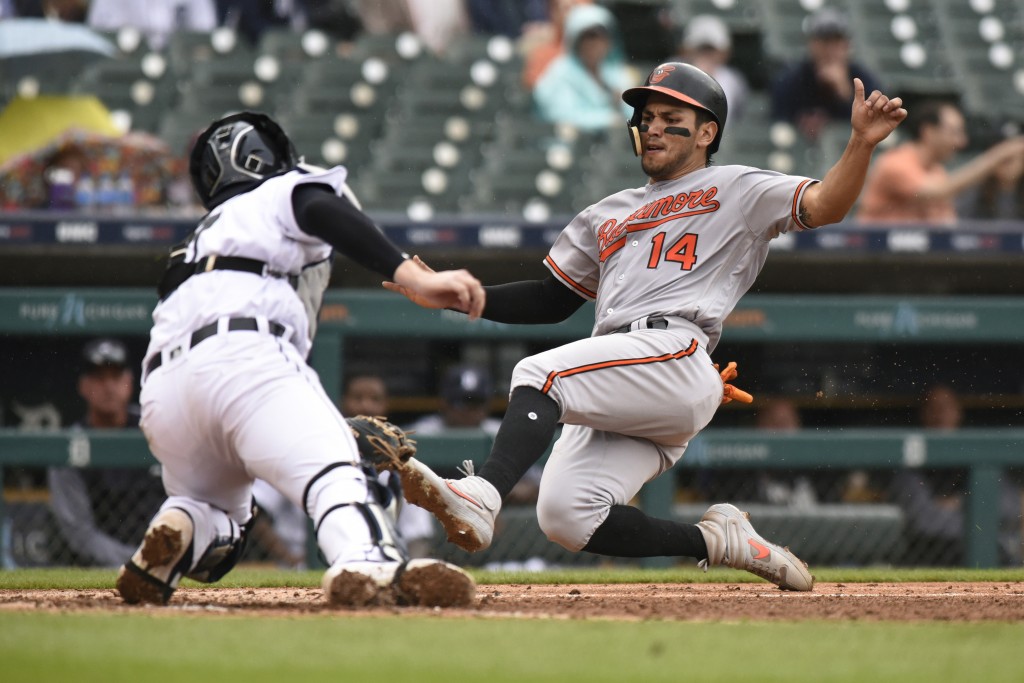 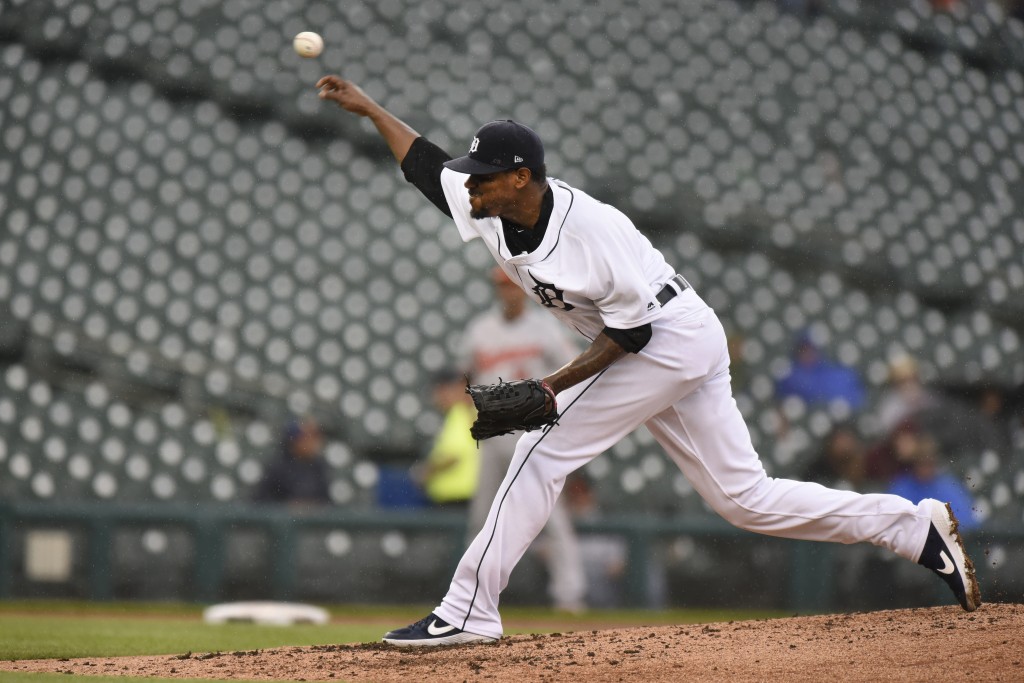 DETROIT (AP) — Edwin Jackson allowed five runs in five innings, and the Detroit Tigers took control of the race for the top pick in next June's amateur draft with an 8-2 loss to the Baltimore Orioles on Sunday.

Detroit (44-104) has lost two of the first three games of the four-game series against the Orioles (49-100), opening a 4½-game advantage for the worst record in the major leagues. Any combination of 10 Tigers losses and Orioles wins would clinch the top pick for Detroit in a draft highlighted by Arizona State first baseman Spencer Torkelson and Georgia pitcher Emerson Hancock.

Baltimore took Oregon State catcher Adley Rutschman with the top pick this year after finishing 47-115 last season. Detroit selected Auburn pitcher Casey Mize with the No. 1 selection in 2018, a year after going 64-98.

Asher Wojciechowski (3-8) won for the first time since July 26, allowing two runs and eight hits in five innings. He had been 0-5 in his previous eight starts.

Trailing 2-1, the Orioles took the lead in a three-run third that included Dwight Smith Jr.'s two-out triple, Hanser Alberto's run-scoring bunt single and tiebreaking two-run homer by Rio Ruiz. Baltimore broke open the game on two-run singles by Jonathan Villar off Nick Ramirez in the sixth and Anthony Santander against Matt Hall in the eighth. Santander stopped an 0-for-27 slide.

The game was delayed by rain for 39 minutes in the bottom of the sixth.

TIGERS CLOSE IN ON LOSS RECORD

Detroit is 20-54 at home with seven games left at Comerica Park. The big league record of 59 losses was by the 1939 St. Louis Browns.

All of the Tigers in the first inning walked to the plate to "Give It Up" by KC and the Sunshine Band in honor of Chace Numata. The catching prospect, who used that as his walk-up song with Double-A Erie, died on Sept. 2 after a skateboarding accident. His family donated his liver, pancreas, heart and both kidneys to patients in need.