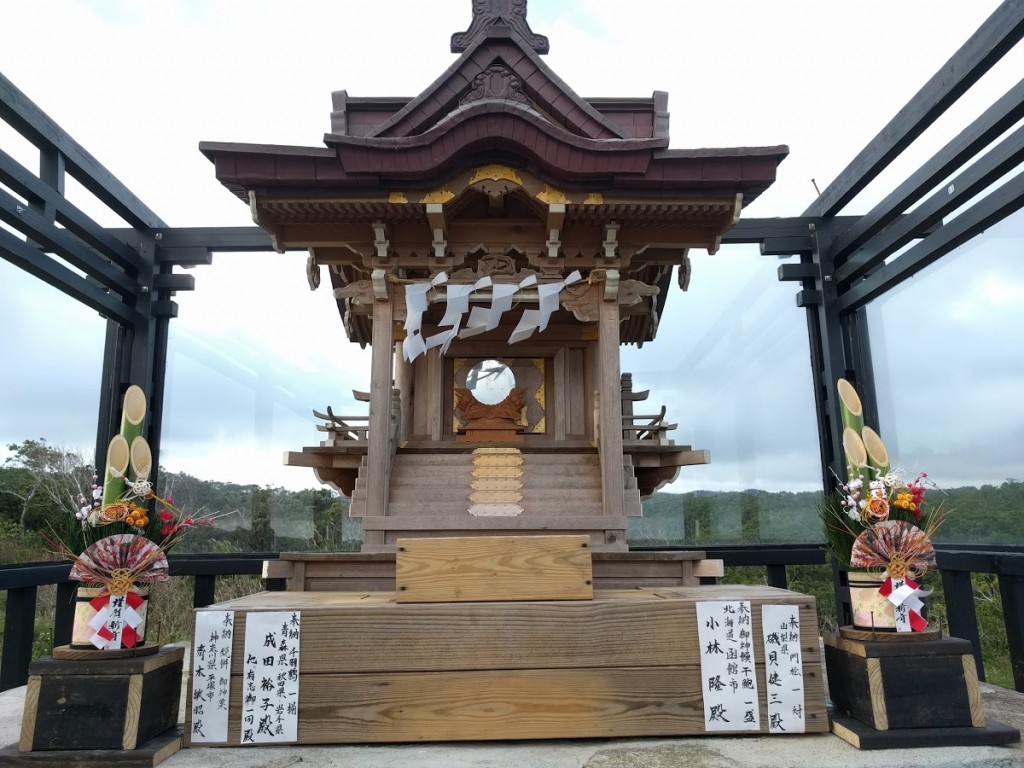 TAIPEI (Taiwan News) – A Chinese nationalist with an extreme dislike of Japan has reportedly declared his intent to burn down a Shinto shrine located in Taiwan’s Pingtung County this month.

In a video message initially shared on Chinese social media site Weibo, and later shared to Twitter with Japanese subtitles, the man, identified as Liu Qiang (劉強) declares that his goal is to eradicate “separatist influence” in Taiwan. His declared target is the Gaoshi Shrine (高士神社) built during the colonial period in 1939 and located on Taiwan’s Hengchun (恆春) Peninsula.

The man claims that he has committed arson unsuccessfully in both South Korea as well as Japan. He claims that he tried to set fire to the Yasukuni Shrine in Tokyo in 2011, and then tried to burn down the Japanese embassy in Korea in 2012.

The Telegraph reports that in December 2011, there was a suspected arson attempt at the “Gate of the gods” in front of the Yasukuni Shrine, although no suspect was arrested in the incident. However, the Korea Times reports that a Chinese man surnamed Liu threw four Molotov cocktails at the Japanese Embassy in Seoul in January 2012. In Liu’s message he claims that Japanese authorities wanted to extradite him from Korea, however the Korean High Court allowed him to serve time in the country before being released. By targeting the shrine in Pingtung, Liu says he hopes to rid Taiwan of foreign influence to help facilitate the “reunification of the motherland,”and that he is not concerned with being imprisoned for the act, reports Liberty Times.

He said that he condemns Japan’s historical aggression and that destroying the shrine will be a symbolic declaration that Taiwan belongs to China. Since Liu shared his message last week, the manager of the shrine, Chen Chung-yuan (陳重源) has alerted officials in Pingtung to the potential threat. Pingtung County is taking the threat of arson seriously and will increase monitoring of the small Shinto shrine, which is located on a low lying mountain top of the Jiupeng (九棚) region overlooking the sea. Liu’s video message (in Chinese with Japanese subtitles) can be seen below.