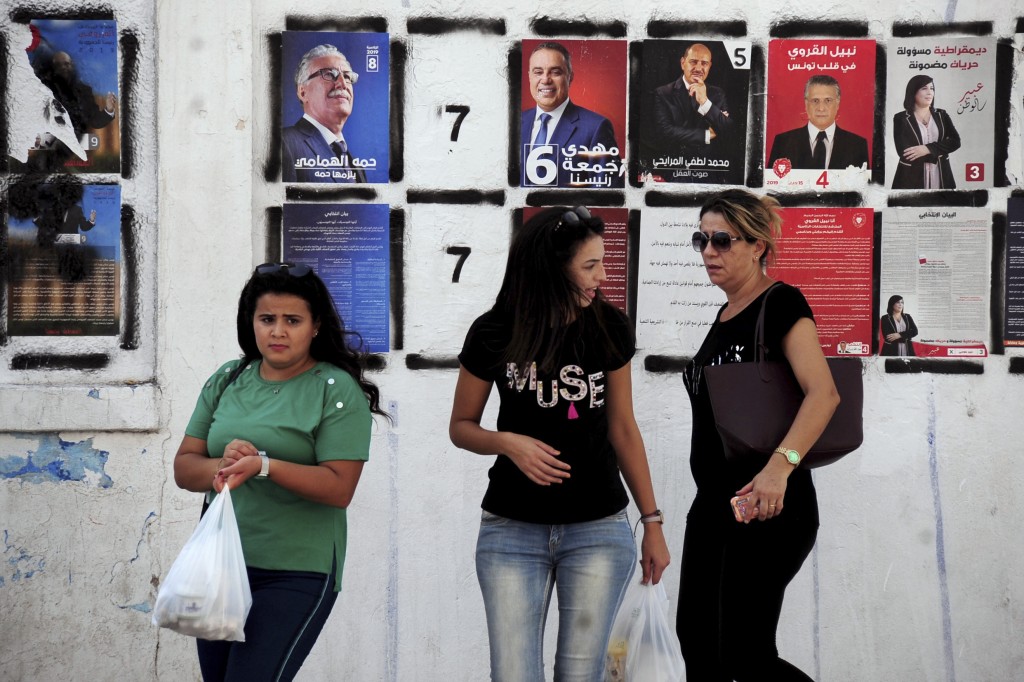 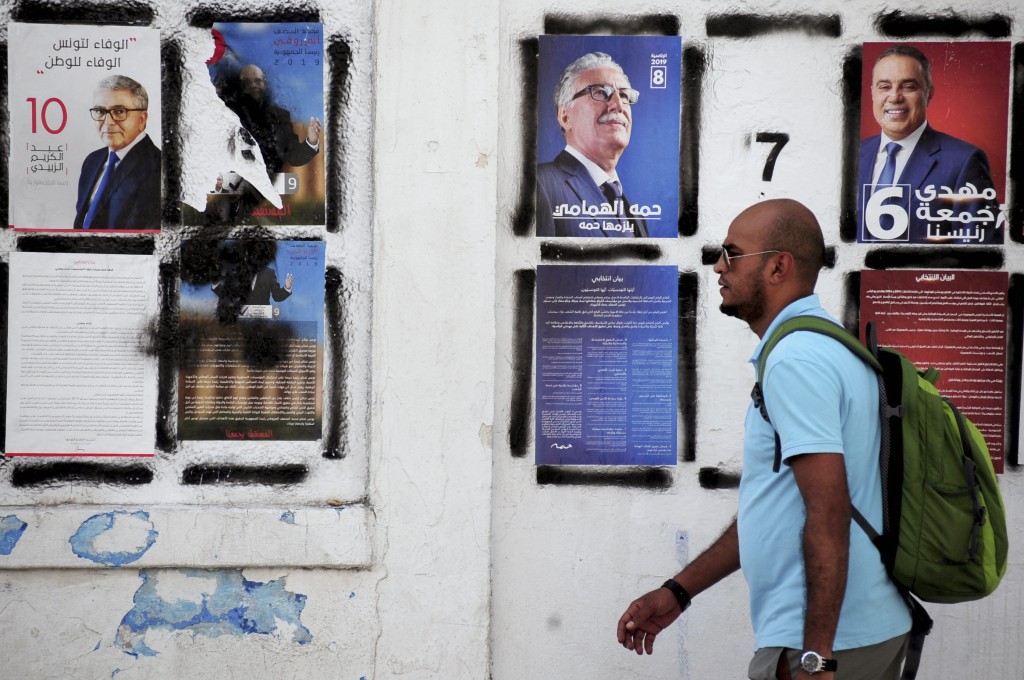 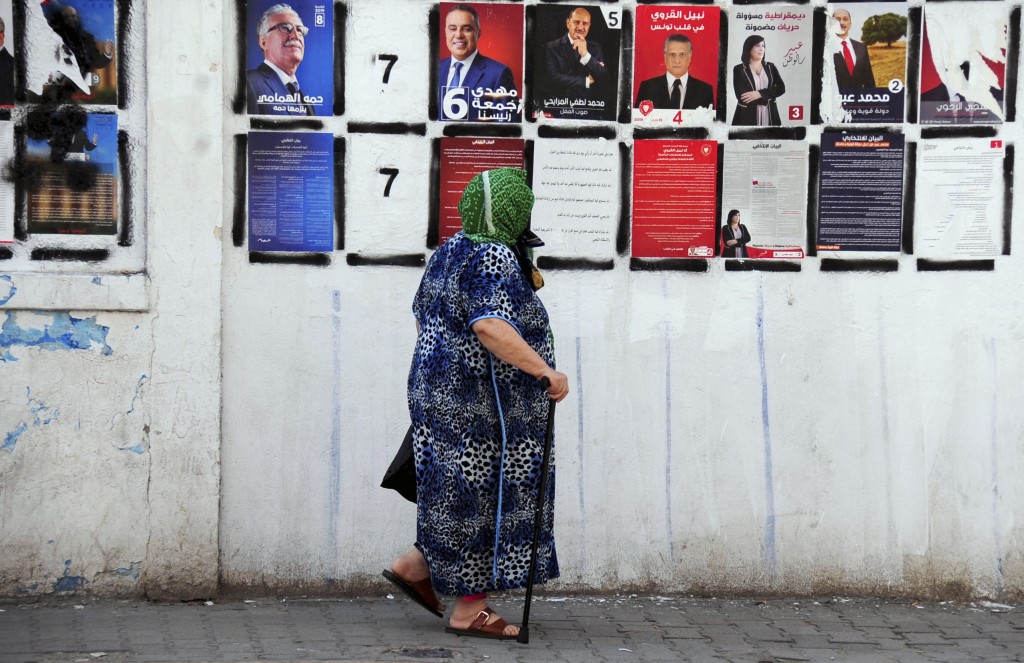 TUNIS, Tunisia (AP) — Tunisians are casting ballots in their North African country's second democratic presidential election, choosing among 26 candidates for a leader who can safeguard its young democracy and tackle its unemployment, corruption and economic despair.

The voting followed a noisy but brief campaign — 12 days — marked by backbiting and charges of corruption among the contenders. All vowed to boost the country's flagging economy and protect it from further deadly attacks by Islamist extremists.

More than 100,000 security forces were on guard Sunday — 70,000 police and 32,000 troops — as 7 million registered voters went to the polls. There was no clear favorite, suggesting that Sunday's vote will only be the first round of the presidential election.

The plethora of candidates includes a jailed media magnate, Nabil Karoui, who was arrested last month in a money laundering and tax evasion probe but led polls ahead of the vote. He was allowed to remain in the race because he has not been convicted.

Two candidates pulled out in favor of the man who served as Chahed's defense minister, Abdeldrim Zbidi, but it was too late to pull their names from the ballot.

Preliminary results are expected Monday or Tuesday. If no candidate wins more than 50% of Sunday's vote, the presidential election goes to a second round that must be held no later than Nov. 3. The date of the runoff will be announced once the final first-round results are declared.

Tunisia is also holding its parliamentary election on Oct. 6, adding another challenge since the new president's success will depend on having support in parliament.

Sunday's first-round vote is only the second democratic presidential election that Tunisia has seen since a popular uprising brought down autocrat Zine El Abidine Ben Ali in 2011 and triggered the Arab Spring uprisings across the region. While the Arab Spring led to deadly civil wars that still haunt countries such as Syria and Libya, it brought democracy to Tunisia.