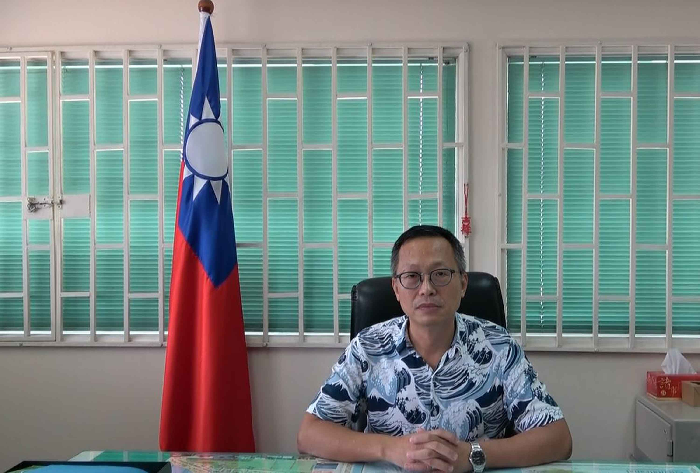 The report was submitted Friday (Sept. 13) to cabinet level meeting in Honaira by a group that visited China and other pacific nations in recent months. After reviewing the report, MOFA issued a response declaring that the report’s content is inaccurate and emphasized that the so-called taskforce never made a visit to Taipei to discuss bilateral relations directly.

The report allegedly claimed that Taiwan was refusing to conduct special assistance programs with the government of the Solomon Islands. This is a blatant lie, said MOFA.

Local media outlet the Solomon Times includes a portion of the MOFA statement pointing out problems with the so-called “taskforce’s” report. MOFA notes that the group failed to communicate with Taipei for such an important fact-finding mission.

“Certain individual members were part of the Solomon Islands delegation that attended the assembly of the Asian-Pacific Parliamentarians’ Union held in Taiwan in August this year. As they did not come in the capacity of a fact-finding delegation on that occasion, MOFA did not exchange views with them. In fact, the report does not even properly state the names and titles of the three MOFA officers they claimed to have talked to, much less the content of these purported talks."

MOFA asks that leaders of the Solomon Islands’ carefully consider their decision in a “democratic, lawful, open and transparent manner” and to not base that decision on “a false report that seeks to obfuscate using misinformation,” reports the Solomon Times. There have been allegations that China has offered the Solomon Islands’ substantial amounts of aid as incentive for the country to switch ties before Oct. 1, which is China’s National Day.