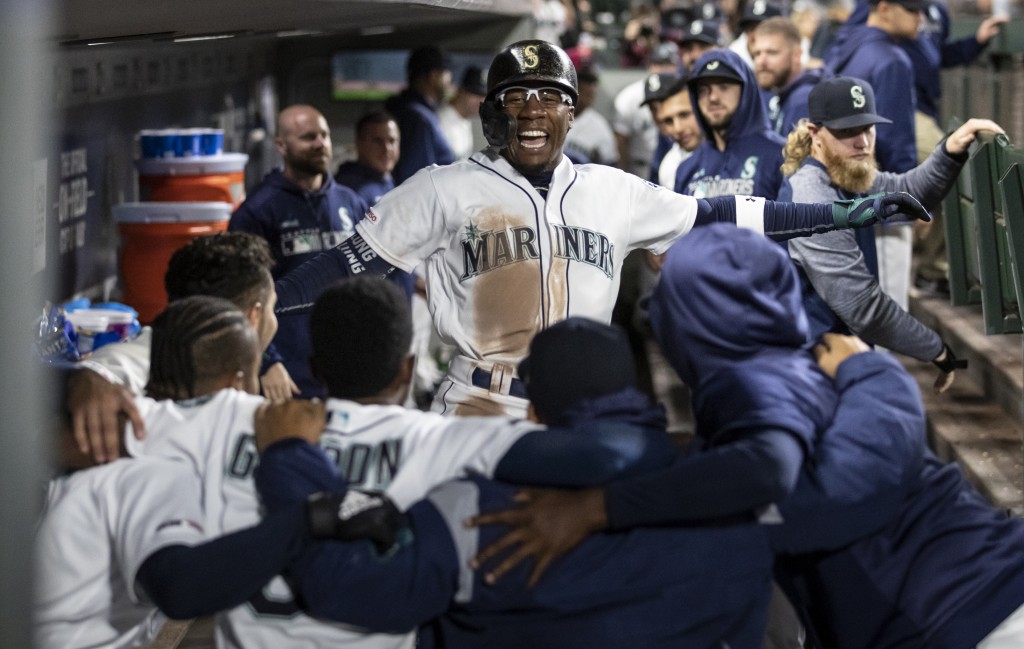 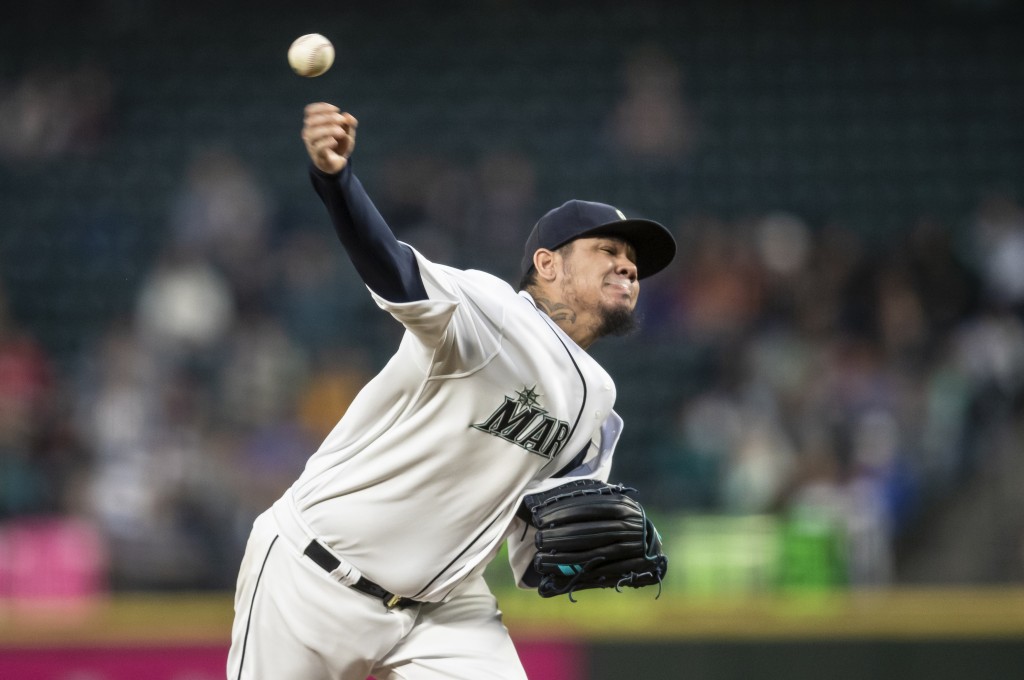 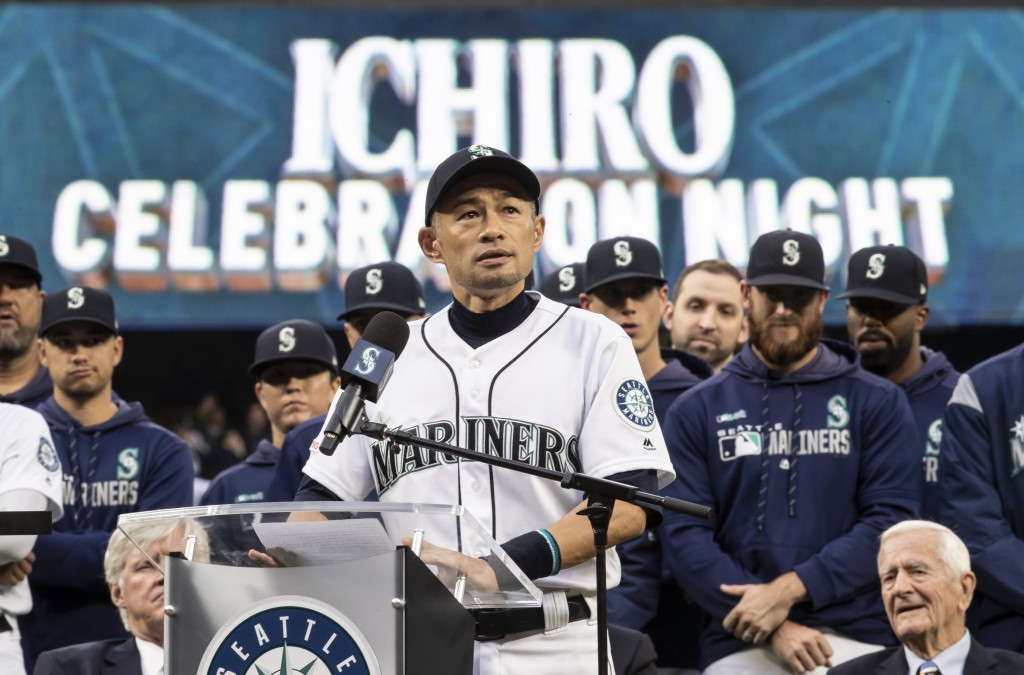 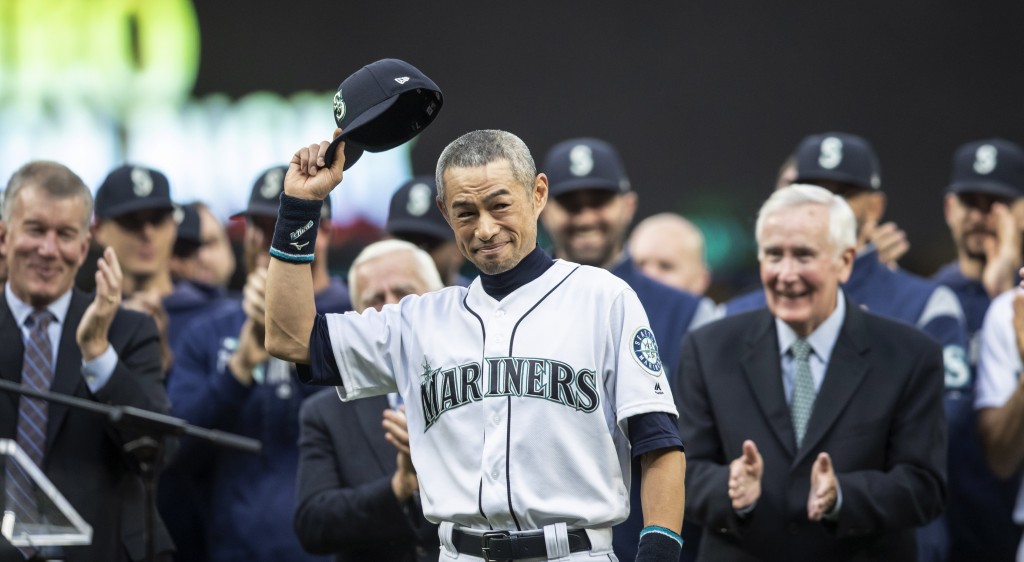 SEATTLE (AP) — Omar Narvaez hit a game-ending home run in the 10th inning against his former team, Felix Hernandez turned in his best outing of the season and the Seattle Mariners beat the Chicago White Sox 2-1 on Saturday night.

Narvaez's solo shot to right field bounced off the top of the wall, but stood up to review. Rookie Shed Long also hit a solo home run in the game to help Seattle snap a two-game losing streak.

Hernandez cruised through the first six innings with little trouble, retiring 10 straight batters in the third through sixth innings. He was incredibly efficient through most of the five-hit outing, not throwing more than 12 pitches in an inning until the seventh.

Abreu led off that inning by threading a single between diving third baseman Kyle Seager and shortstop J.P. Crawford and Yoan Moncada doubled to threaten Hernandez for the first time.

Two batters later James McCann battled Hernandez for a nine-pitch walk to load the bases and rookie Zack Collins drove in Abreu on a fielder's choice, just beating out a double-play throw by a step for a 1-1 tie.

Hernandez got out of the inning by forcing a pop out from pinch-hitter Ryan Goins. But the 23-pitch inning ended his night. He struck out four and walked one in what is likely his penultimate home start with the Mariners. His best performance of the season came five days after his worst when he gave up 11 runs in two-plus innings to the Astros in a 21-1 loss.

White Sox pitchers also were effective. Starter Dylan Cease was done in by a high pitch count, reaching 106 pitches in the fifth. But he got out of a bases-loaded jam in the fourth inning with his fifth strikeout and held the Mariners to Long's home run on three hits with five strikeouts and three walks.

Four relievers combined to keep the Mariners off the board until the 10th when Narvaez smashed an 0-1 pitch from Alex Colome (4-4). Matt Magill (5-2) struck out two in the 10th for the win.

Seattle fans finally got a chance to celebrate former player Ichiro Suzuki on Saturday. The Mariners bestowed the Franchise Achievement Award on the former American League MVP and rookie of the year in a ceremony before the game that was attended by Hall of Famers and former teammates Ken Griffey Jr. and Edgar Martinez.

Suzuki, now a special assistant to Mariners Chairman John Stanton, played 14 years for the Mariners in two stints. He retired following a two-game series against the Oakland Athletics in Japan at the start of this season after 28 years at the top levels of major league baseball and the Nippon Baseball League.

Suzuki spoke to fans in English, a very rare occurrence during his time in the U.S. He joked that he was nervous at the start of his speech and told fans he was disappointed he didn't get to celebrate his final game in Seattle with them.

"When I came to Seattle in '01, no position player had every come from Japan," Suzuki told the crowd. "The one you got was 27, small, skinny and unknown. You had every reason not to accept me. However, you welcomed me with open arms and never stopped, even when I left and came back."