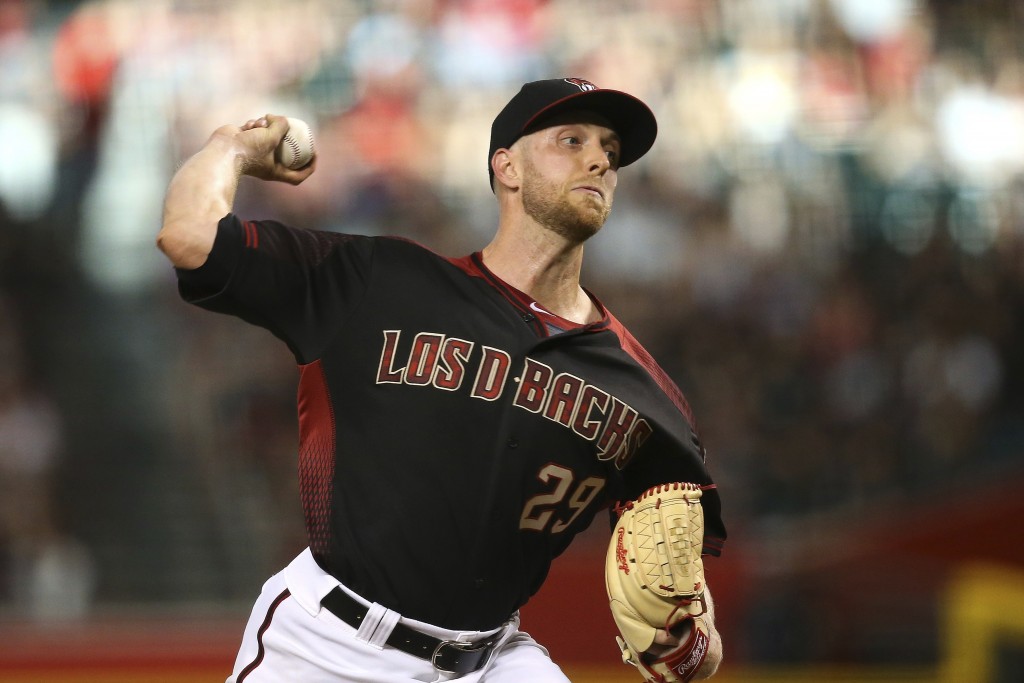 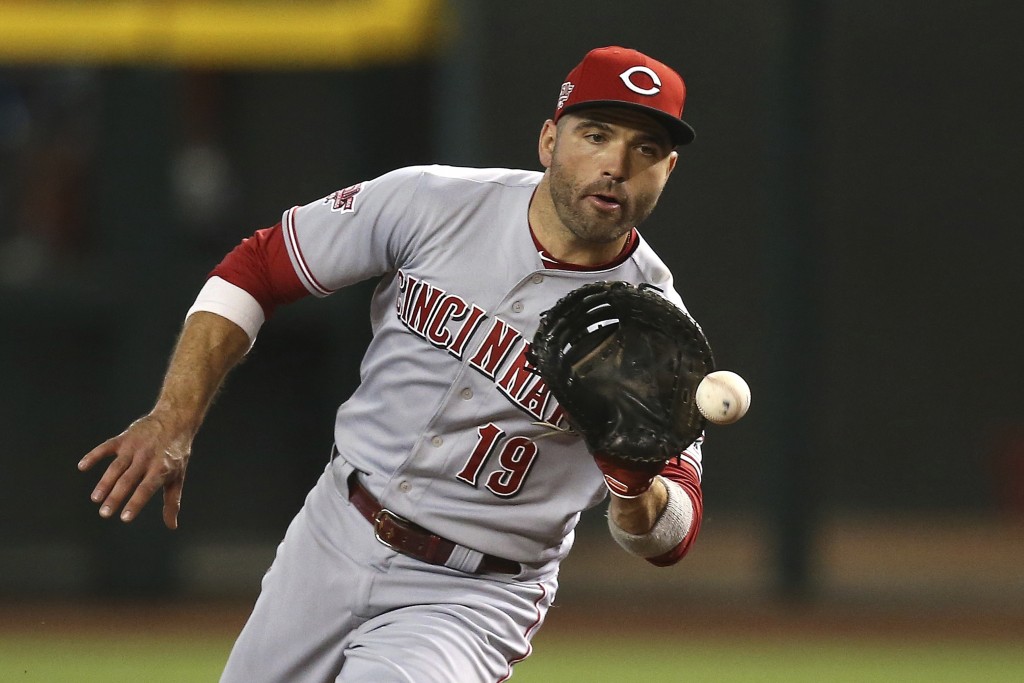 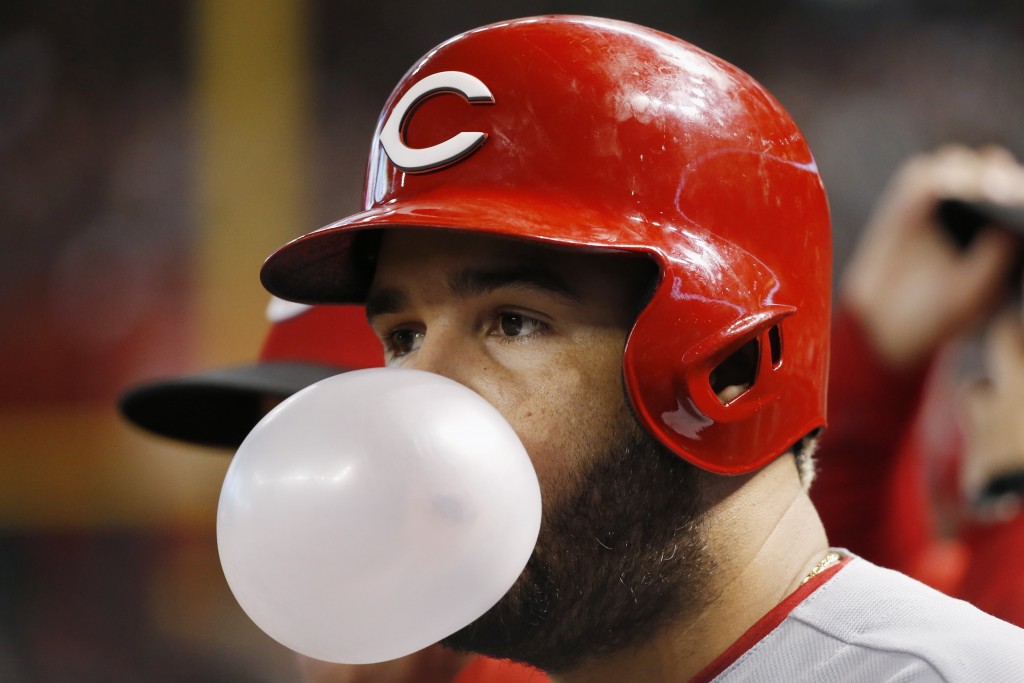 It was a much-needed win for the Diamondbacks, who are trying to stay in a crowded National League wild-card race. They're still 4 1/2 games behind the Chicago Cubs for the final playoff spot with 13 games remaining.

The Diamondbacks went up 1-0 in the third when Ahmed led off with a shot down the left-field line and Jarrod Dyson brought him home with a sacrifice fly to deep center.

It was another good start for Kelly (11-14), whose spot in the rotation was in jeopardy just a few weeks ago after a rough string of outings in July and August. The 30-year-old has been much better of late, giving up three earned runs over his last 20 innings spanning three starts.

Kelly allowed three hits and two walks against the Reds. Kevin Ginkel pitched the eighth and Archie Bradley earned his 14th save to finish the shutout.

Cincinatti's Anthony DeSclafani (9-9) was nearly as good, giving up just one hit over seven innings. But Ahmed's triple — which was the only hit for the Diamondbacks — and Dyson's deep fly ball were enough for the win.

The game was played in just two hours and 16 minutes.

Reds: SS Freddy Galvis left the game in the seventh inning after an awkward swing. He was replaced by Alex Blandino.

Diamondbacks: RHP Luke Weaver (forearm tightness) threw 29 pitches over two scoreless innings in a rehab start in Single-A Visalia on Friday. Manager Torey Lovullo said Weaver felt good after the outing and the team was focused on what the next steps in his rehab would be. ... LHP Robbie Ray (finger blister) threw a 37-pitch bullpen on Saturday and Lovullo said there were no issues. Ray gave up five runs in 2/3 of an inning against the New York Mets on Wednesday before leaving because of the blister.