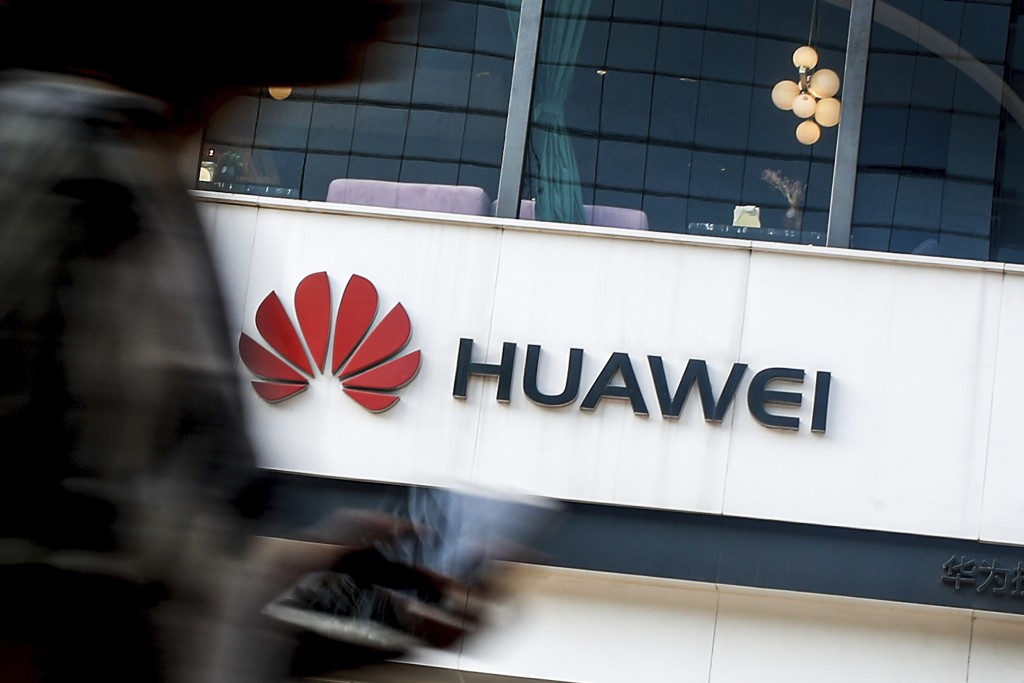 HELSINKI (AP) — Estonia, which is among Europe's most wired and technologically advanced nations, is set to restrict the use of equipment and technology from Chinese telecom giant Huawei in its government sector, citing security concerns and recommendations by the U.S., a key NATO ally.

The Estonian news site Delfi reported Friday that Foreign Trade and Technology Minister Kert Kingo began an expert group in June with the aim of setting policies and standards this year for the use of technology in Estonian government institutions.

Its leader, Raul Rikk, said the group had already taken a clear position that Huawei should not be allowed to provide technology for 5G networks in Estonia.

Rikk said the issue isn't the quality of Huawei's software and hardware "but whether these devices can be used for political purposes in the future."