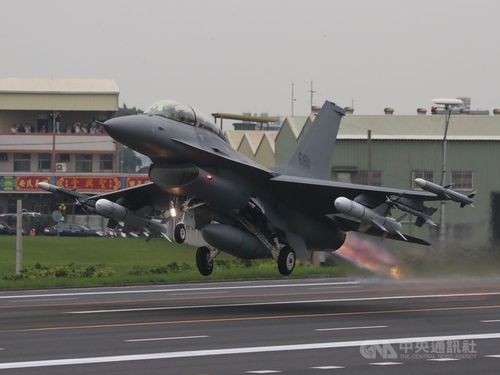 A draft bill that would pave the way for Taiwan to buy a new fleet of advanced F-16 fighter jets from the United States is expected to be passed in the Legislature by the end of October, a Democratic Progressive Party (DPP) lawmaker said Saturday.

Wang Ting-yu (王定宇), who sits on the Legislature's Foreign Affairs and National Defense Committee, said the draft bill will be referred to the the committee for review after the new legislative session opens on Sept. 17.

The draft bill, which was approved by the Cabinet on Sept. 5, allows the government to create a special budget of up to NT$250 billion (US$8.08 billion) for the procurement of an F-16 jet fighter fleet.

The review of the bill in the legislative committee stage might take until mid-October, after which it will be voted on in a plenary session, Wang said, adding that it is likely to be passed by the end of next month.

After its enactment, the Cabinet will be able to submit a special budget bill to the Legislature, he said.

The proposal, however, will have to be passed in the U.S. Congress, before the Defense Security Cooperation Agency under the Department of Defense officially can make it public. The process to seal the deal will then require the U.S. and Taiwan to sign a Letter of Offer and Acceptance.

According to Taiwan military personnel familiar with the matter, the government is hoping to sign the F-16 acquisition deal with the U.S. by yearend, once the special budget bill clears the Legislature.

A Bloomberg report published Friday said Taiwan has signaled to U.S. officials that it will move swiftly to complete the purchase of the fighter jets.

"According to our counterparts in Taiwan and the Taiwan representative's office in the U.S., they anticipate a quick move on their part," Assistant Secretary of State Clarke Cooper was quoted as saying in the report.

Citing the aircraft's manufacturer Lockheed Martin, the report said it could take 36 to 39 months for the first aircraft to be delivered, after the signing of the contract. (By Wang Yang-yu, Justin Su and Ko Lin) 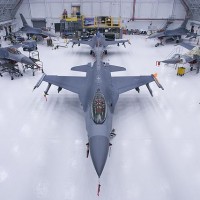 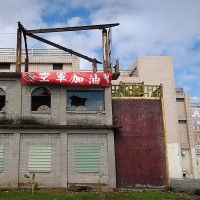