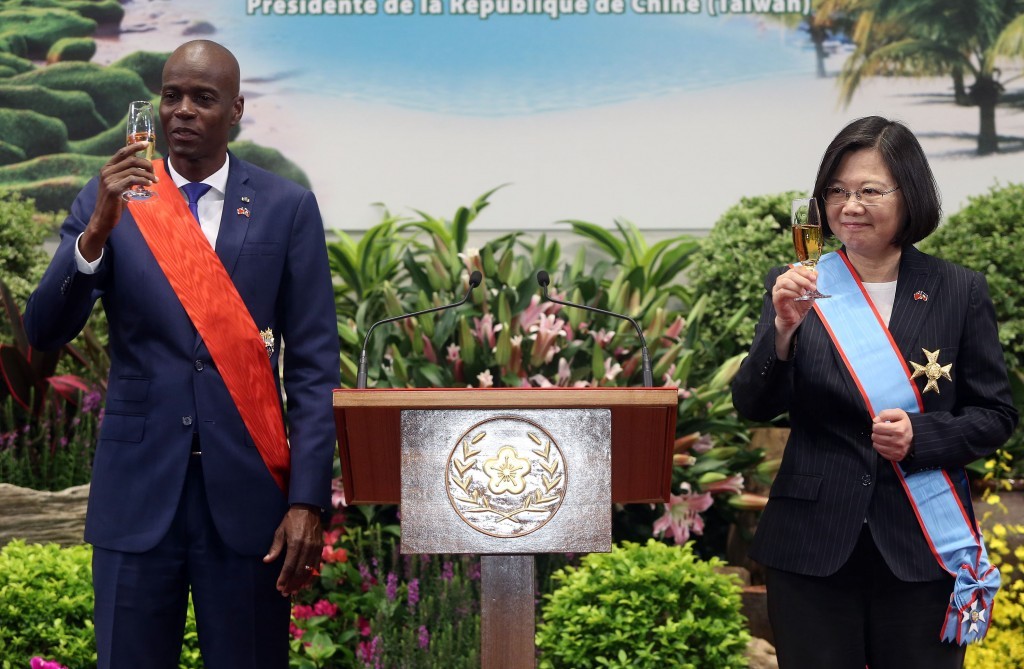 The official emphasized that if Haiti upheld the “One China Principle,” China would be willing to establish official diplomatic relations and improve cooperation in several areas, including politics, trade, public hygiene, and education, the report said.

“China will fully respect the recipient country and direct investment according to the country’s needs to areas like infrastructure that [have] huge funding gaps,” the South China Morning Post quoted the official, Wang Xiangyang, as telling the Haitian press.

Wang also had meetings with a range of officials and VIPs in Haiti, the report said.

The Ministry of Foreign Affairs (MOFA) reacted to the report by emphasizing the stability of relations with Haiti, with several cooperation projects proceeding as planned, the China Times reported. Taiwan is concentrating its efforts to provide realistic assistance which benefited the public, rather than making grand promises, MOFA reportedly said.

The South China Morning Post quoted an unnamed Chinese academic who predicts a diplomatic switch because Haiti is attracted to the Belt and Road Initiative, while China already has military units stationed in the poverty-stricken Caribbean nation as part of an international peacekeeping force.