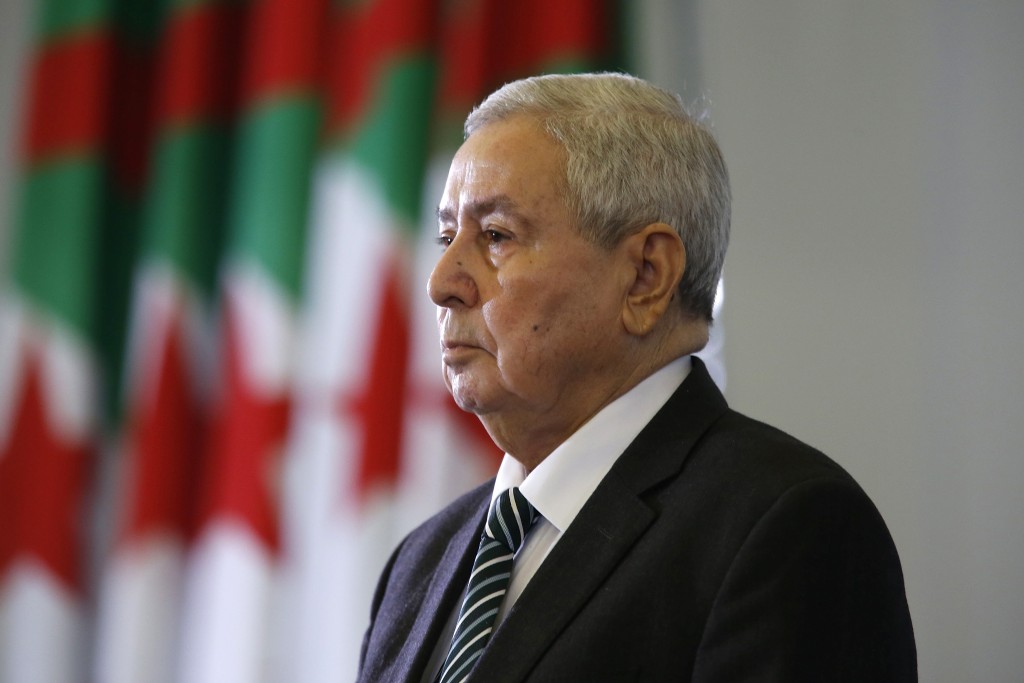 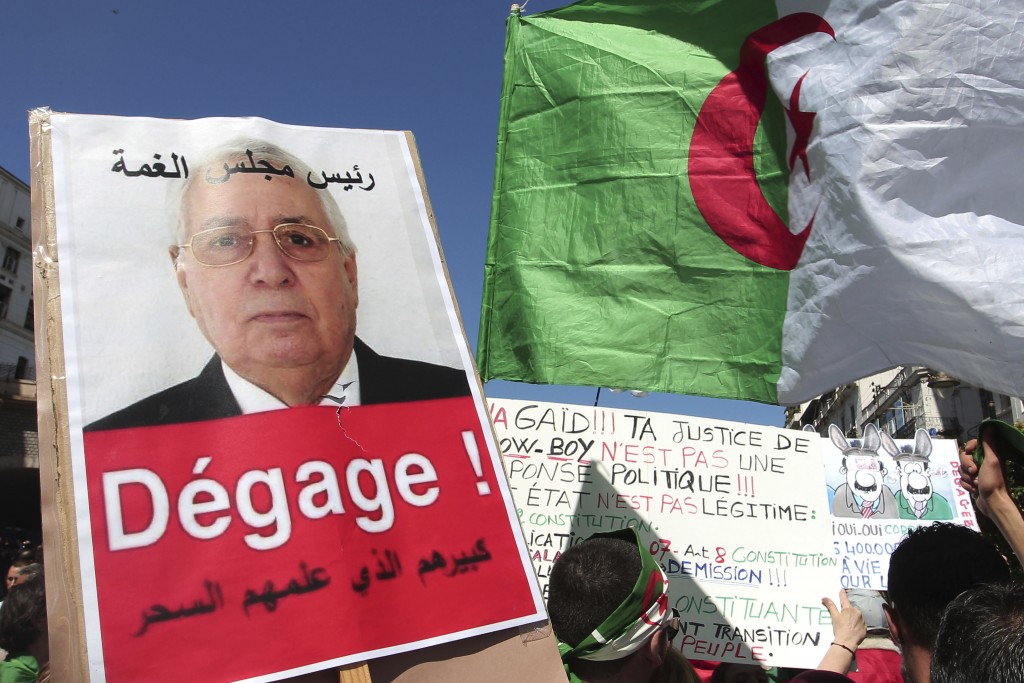 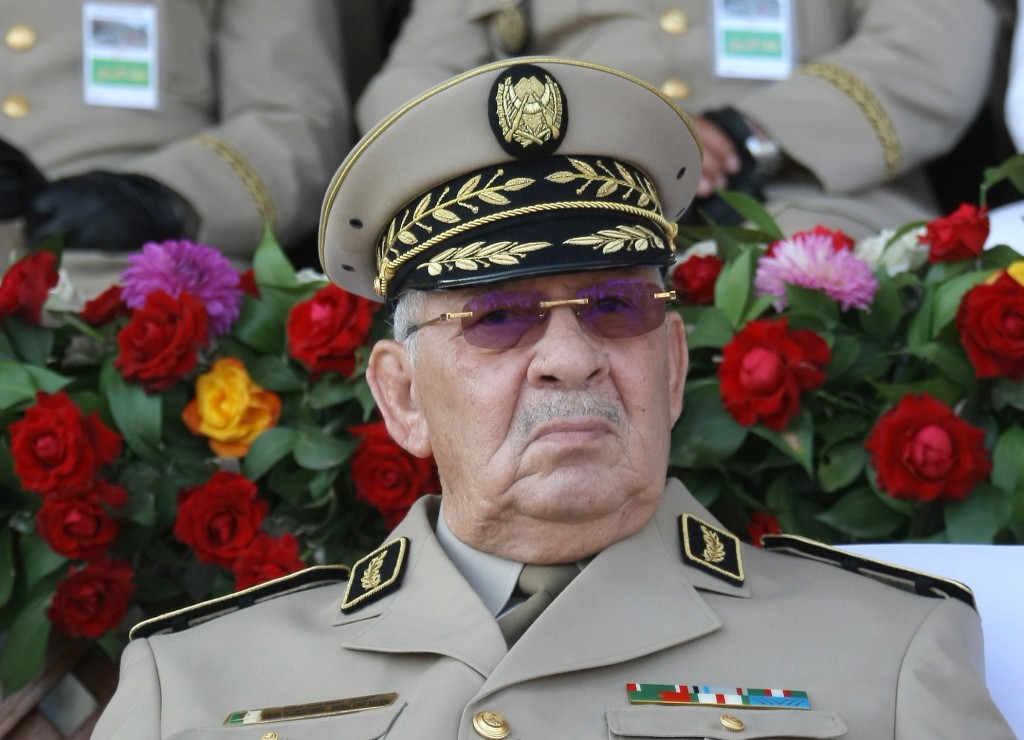 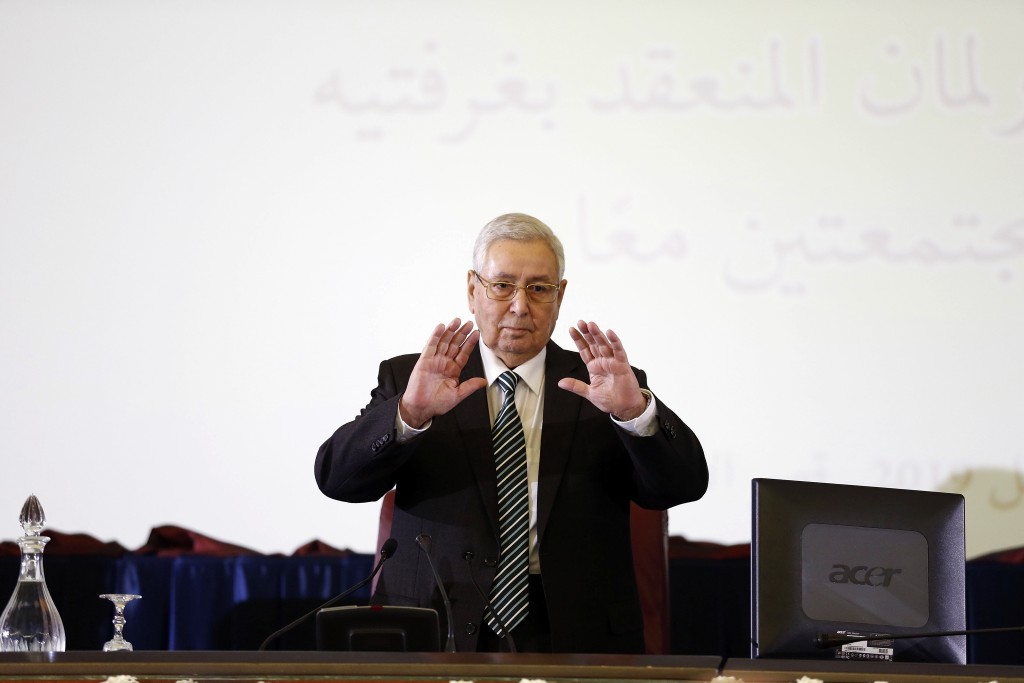 ALGIERS, Algeria (AP) — Algeria is at a harrowing political impasse. Africa's largest country hasn't had an elected president for five months, and the powerful army chief wants to change that by holding an election, which he hopes will quell long-running protests he sees as a threat to his energy-rich nation's stability. But many citizens want more.

They don't want an election forced on them by a regime they decry, and see their uprising as a chance for a wholesale democratic rebirth.

Their unprecedented nationwide demonstrations, and stern warnings from the head of the army, forced ailing President Abdelaziz Bouteflika to resign in April after 20 years in office. Top members of Bouteflika's inner circle, including his younger brother, are now all jailed, along with leading industrialists in this country that is a strategic partner of the West in the fight against extremism.

The army chief, Gen. Ahmed Gaid Salah, is pushing to fill the political vacuum — and fast. He wants the interim leader to announce a date for a presidential election by Sunday. That means, according to the constitution, voting would take place in mid-December.

"The situation can no longer tolerate delay," he said during a recent troop inspection.

Yet there's no consensus on how to proceed, and no crystal ball to predict how protesters will react if an election is imposed, or whether the country will stumble its way into a new era.

Here is a look at some of the forces at work:

There is no escaping the weight of 132 years of French colonial rule in Algeria, which ended in 1962 after a brutal and protracted war. The fighting force, the National Liberation Front, transformed into the FLN political party that ruled single-handedly for nearly three decades — and inspired today's army.

Those who fought have a status as guiding lights. Significantly, several surviving veterans have appeared on streets during this year's pro-democracy protests. Shocking for many, one is among those now jailed.

The other marker is what the nation calls the "black decade" of the 1990s when Islamist extremists sowed terror across the country and fought with heavy-handed security services, leaving an estimated 200,000 people dead. The army chief has raised the specter of that period in warnings of what is at stake.

With an interim president who has outstayed his constitutional limit and a long tradition of army rule, at least from behind the scenes, Algeria's current authority figure is Gaid Salah. At 79, he is the leading high-profile figure of Algeria's old guard.

Since the start of the crisis in February, Gaid Salah has used his podium in the barracks to call the shots. As protests mounted, he demanded the resignation of the then-president. And now he's suggesting an election by mid-December. Interim President Abdelkader Bensalah's Cabinet this week approved two new electoral measures allowing voting to take place.

Gaid Salah is widely considered the force behind the anti-corruption campaign that put top figures in the Bouteflika regime in prison for treason.

Tens of thousands of Algerians have taken to the streets each Friday since Feb. 22 in protests triggered by Bouteflika's plans to prolong his 20 years in power by seeking a fifth mandate. Determined but peaceful, protesters seek a new, democratic era, without a trace of the reign of Bouteflika, whose regime was mired in corruption.

"No elections with the 'issaba' (gang)," they cry at marches, demanding that the interim president, close to Bouteflika, leave.

Youth have been the mobilizing force at marches, and student protests are held each Tuesday.

Many now say Gaid Salah must leave too, after his call for a quick election and a mini-crackdown on protesters which has sent some to jail.

Yet the protesters have no single vision of how best to change Algeria, reflecting the complexities, and pitfalls, of the road ahead.

The FLN party, an outgrowth of the independence struggle with France, hews to the army chief's call for a presidential election by year's end. It is joined by the National Democratic Rally, its partner in the governing coalition that backed Bouteflika.

The powerful UGTA workers union, traditionally on the side of the power structure, supports an early vote, as do some within civil society. The head of the Institute of Journalism, Mohamed Lagab, said quick elections are "not only necessary but absolutely vital" to unblock the country and restore confidence among international partners.

At the other end of the spectrum are those seeking deeper but slower change — via a political transition period with a collective leadership alongside a government of technocrats. Some half-dozen opposition parties and the League for Defense of Human Rights are grouped in this movement that is among those topping the army chief's list of adversaries. He has denounced them as a "lost horde" and, without elaborating, accused them of having "an agenda dictated by entities hostile to Algeria."

The group wants to level the current political system and rewrite the constitution before an election, calling December voting too soon, and "surreal."