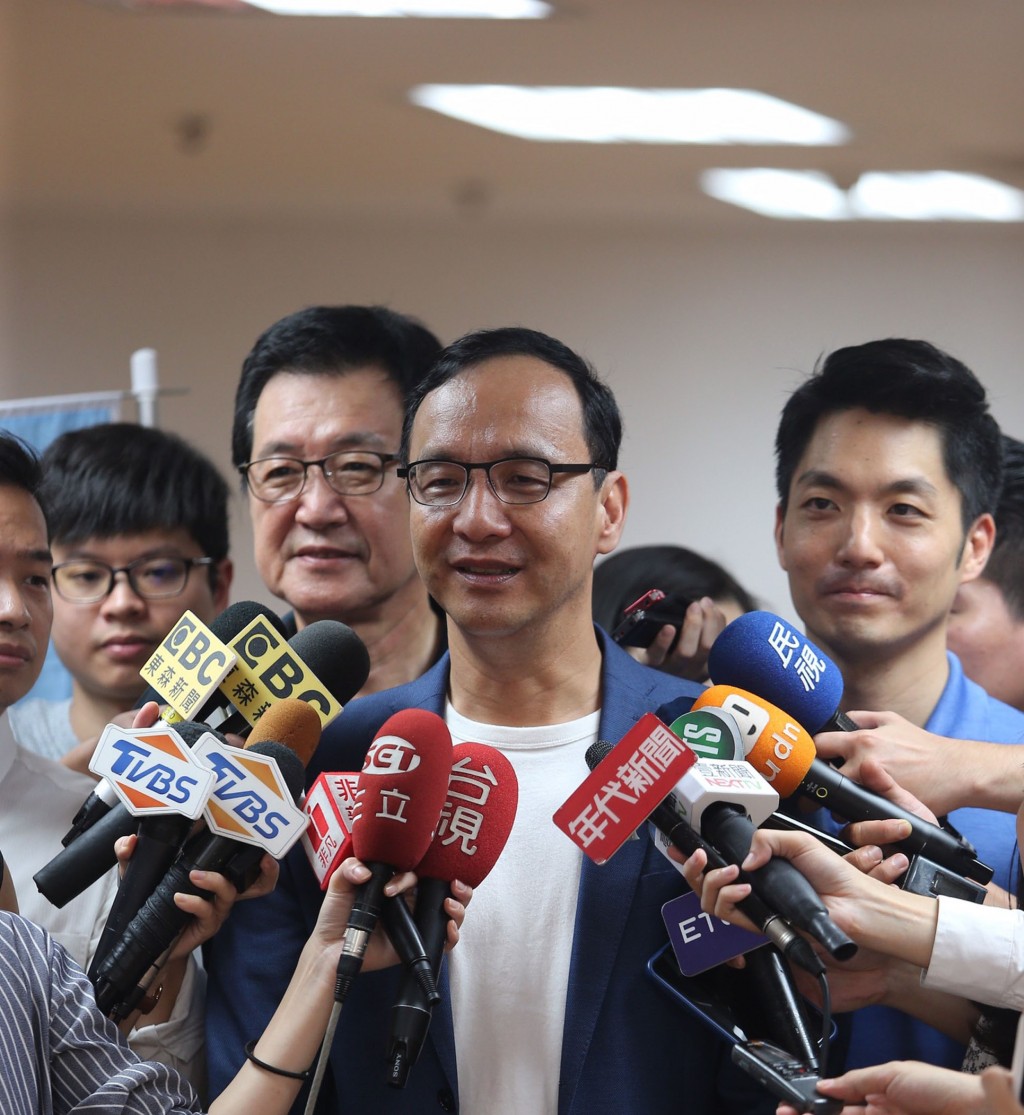 As the January 11 polls approach, speculation has been mounting about KMT presidential candidate Han Kuo-yu’s (韓國瑜) choice of running mate. Chu has been seen by some as a quiet, more conventional counterweight to Han’s abrasive populist persona, commentators said.

However, Chu said Saturday that people should not use “an inexistent matter” to attack both men, CNA reported. He added that he would help out with the campaign in 2020 but would not seek any official appointment, a comment seen as a reference to the vice-presidential candidacy.

Chu’s office later clarified his statements by saying a Han-Chu ticket did not exist at present, but that communication between the KMT's two leading members was close.
Han echoed the remark, emphasizing positive ties with the previous presidential candidate.

Chu did not plan to attend a Mid-Autumn Festival event scheduled in Taipei on Sunday for Taiwanese doing business in China, while Han would be present together with a majority of the KMT's senior politicians, according to CNA.

The KMT faces problems in the shape of falling opinion poll ratings for Han and the possibly imminent candidacy of Foxconn Technology founder Terry Gou (郭台銘).

The Foxconn tycoon announced his withdrawal from the KMT earlier in the week and is widely expected to declare his intention to run for president by the September 17 deadline at the latest.