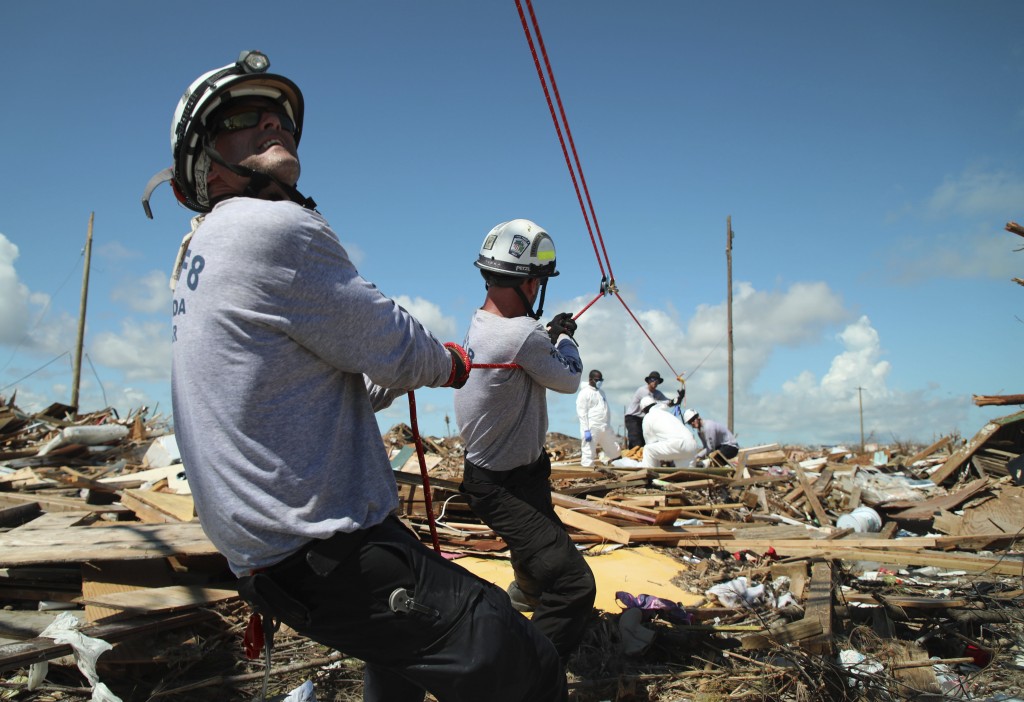 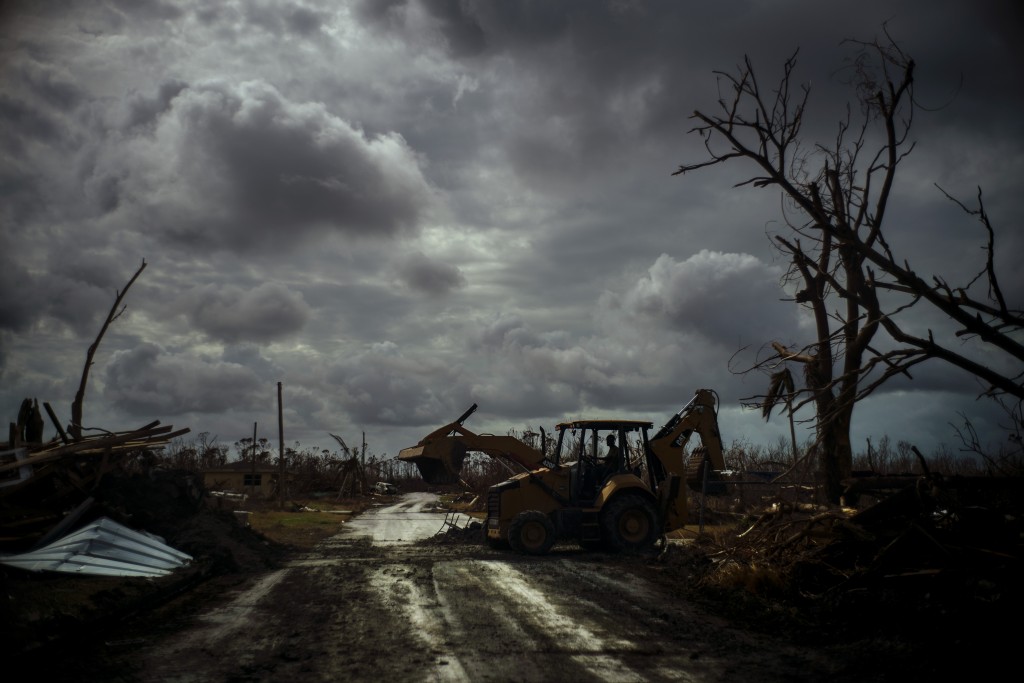 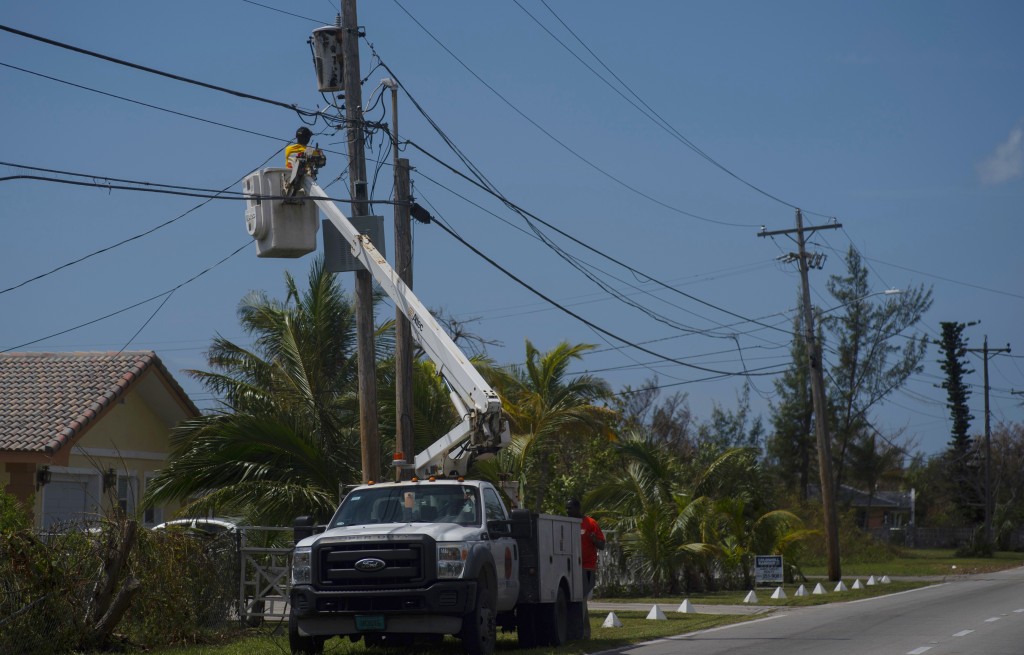 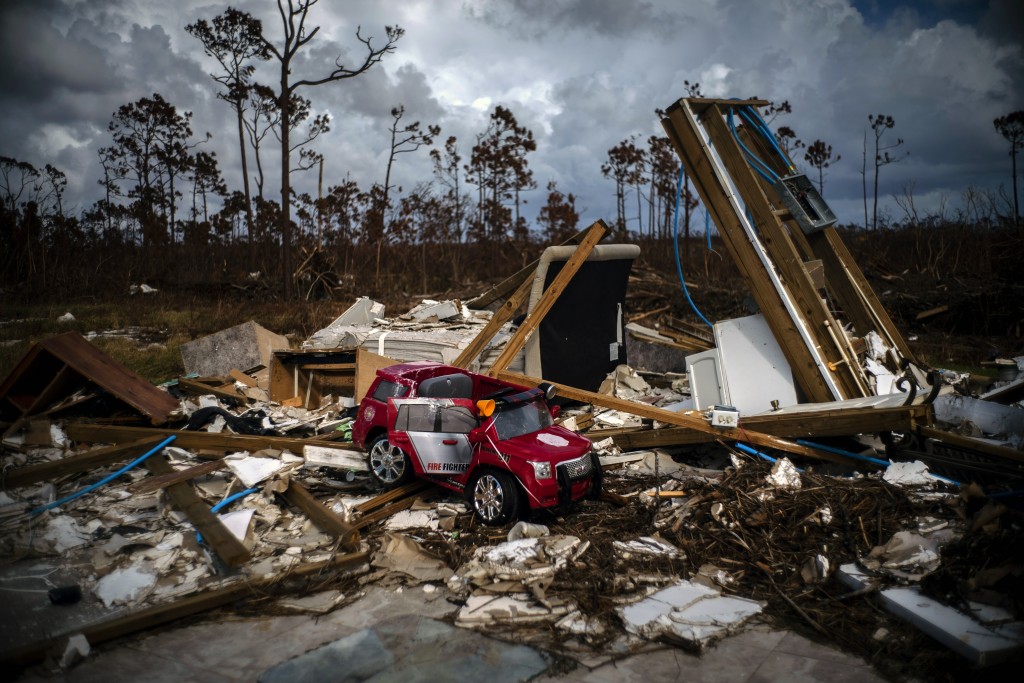 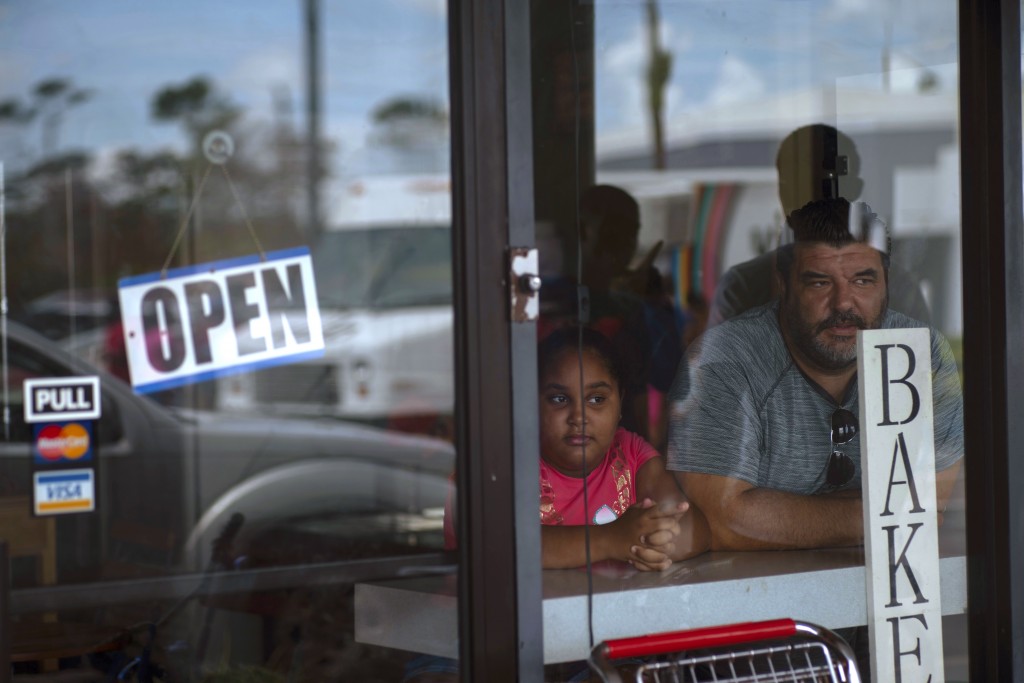 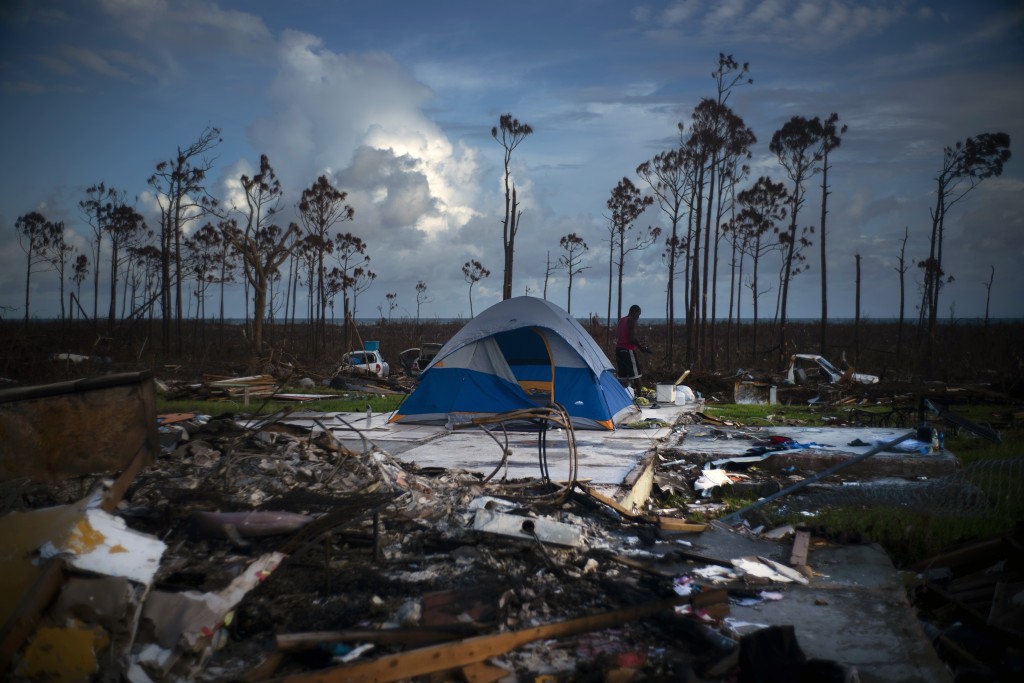 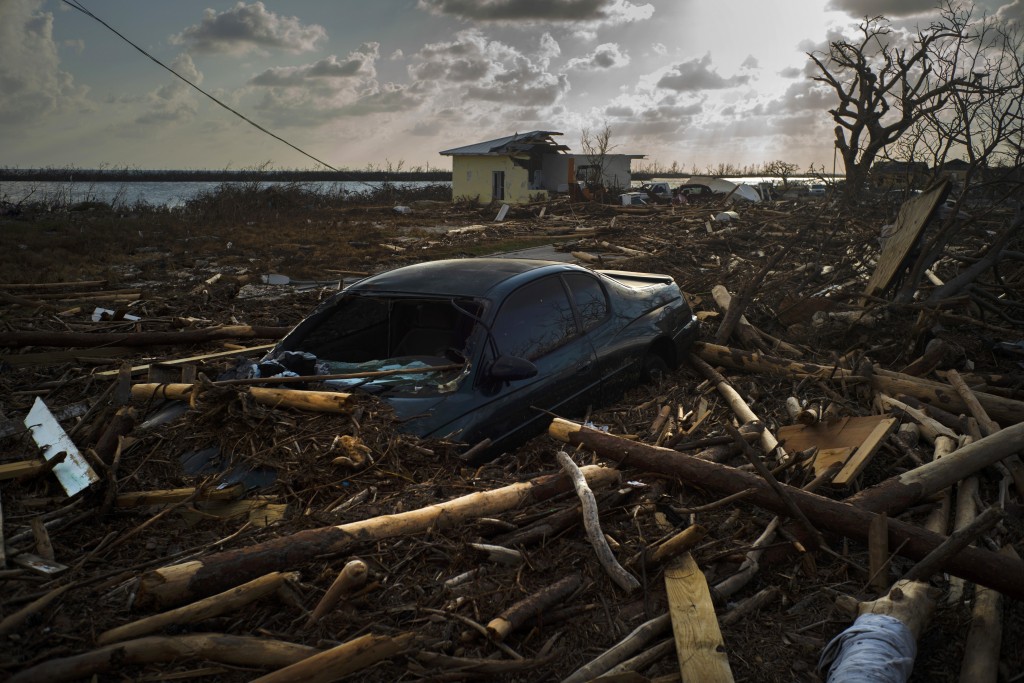 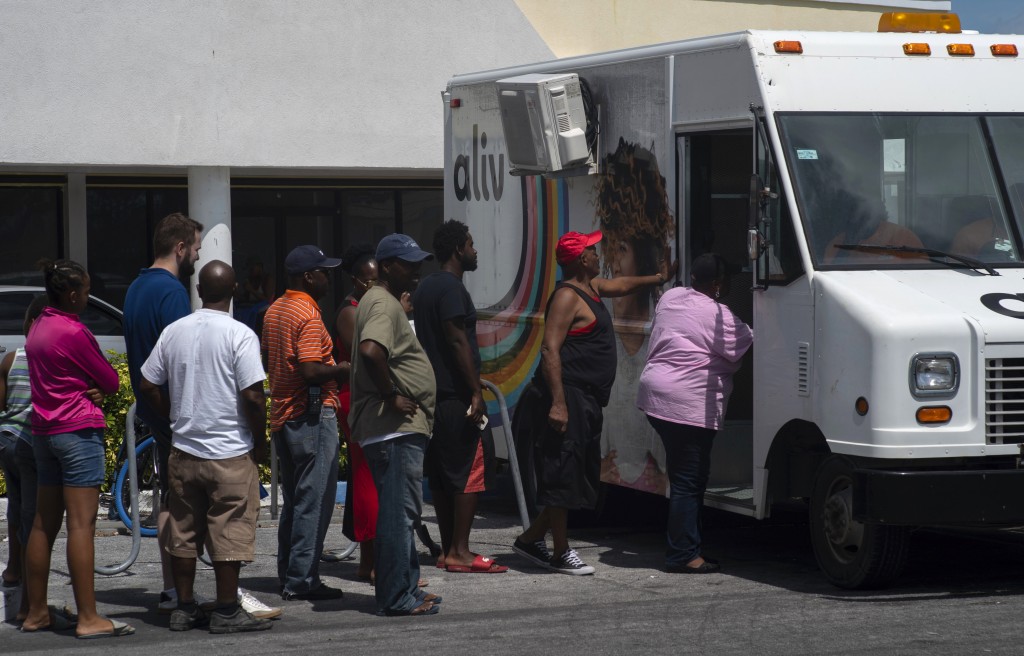 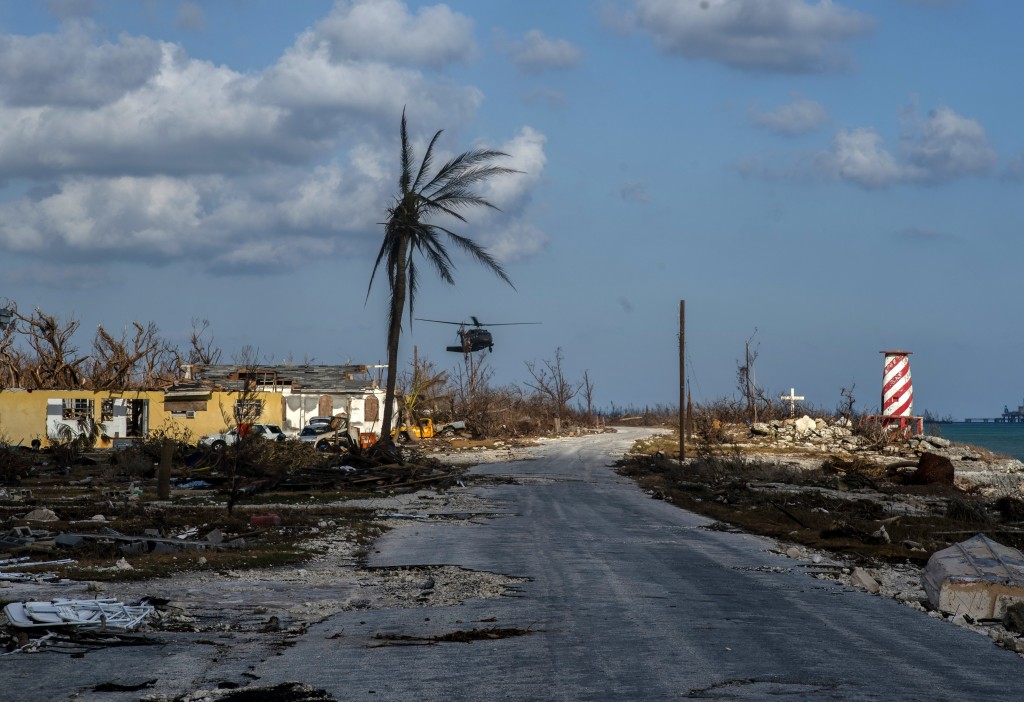 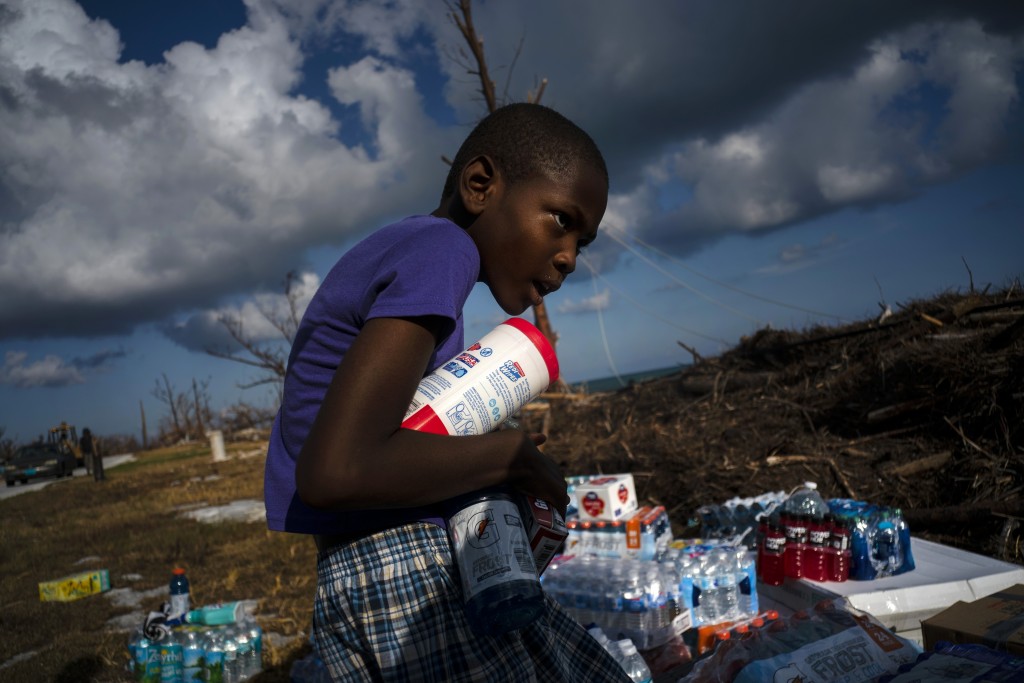 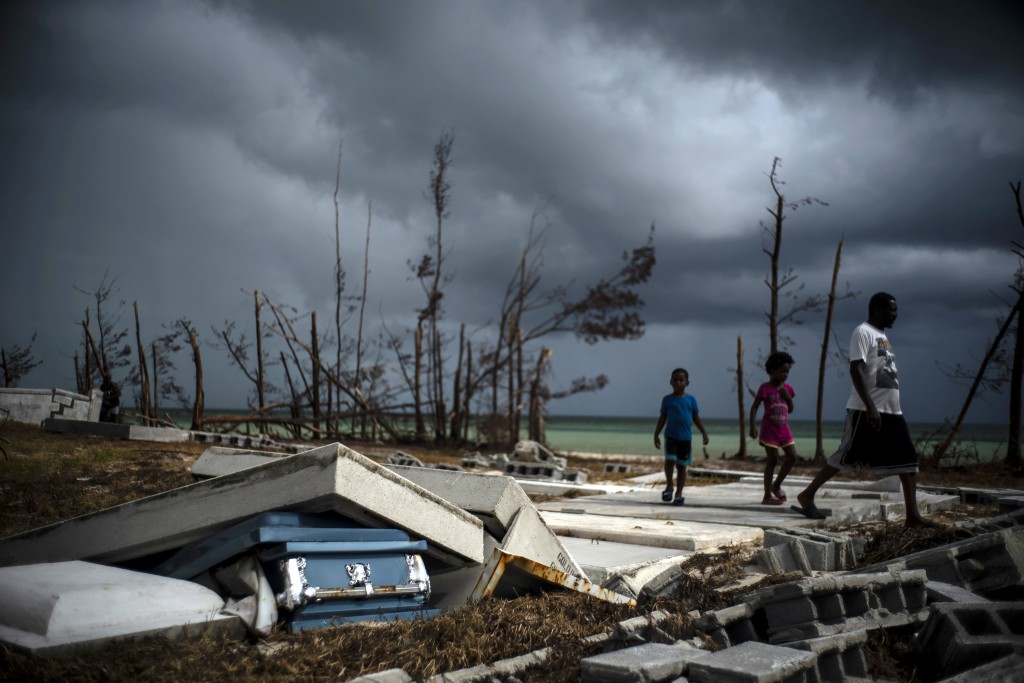 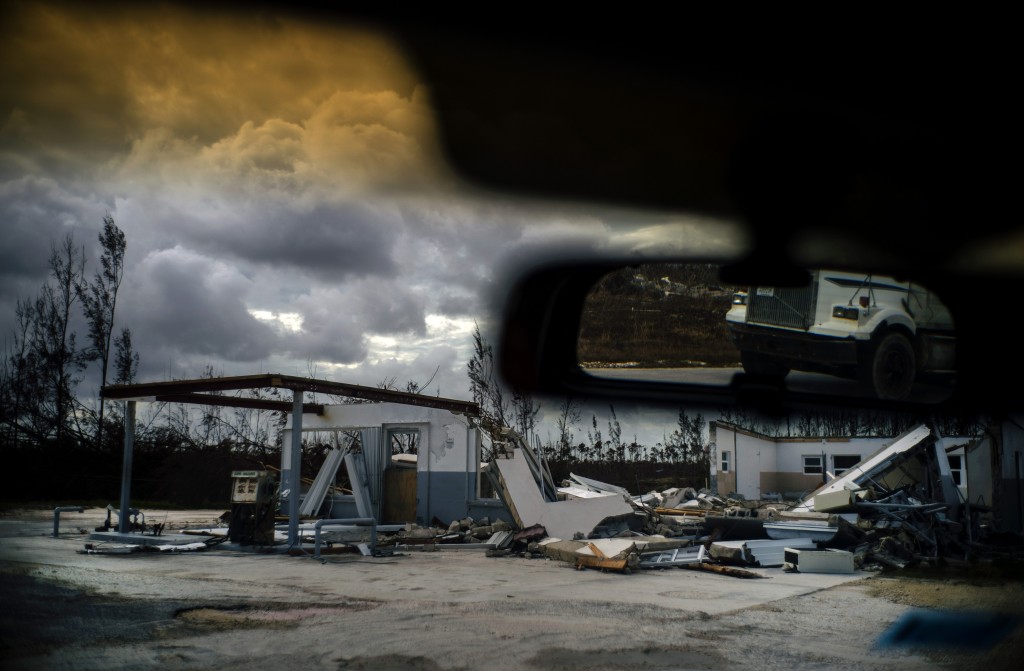 FREEPORT, Bahamas (AP) — Jobs are scarce, savings are running low and money is barely trickling in.

As survivors of Hurricane Dorian enter week three of post-storm life, many in the northwestern Bahamas, known for its casinos, golf courses and mega yachts, worry they will be forced into deep poverty as they scramble to find work in the aftermath of the Category 5 storm that wreaked havoc on two islands.

"People say, 'You're going to be all right,' but those are mere words," said Edna Gelin, who was the manager of a natural hair store in Freeport on Grand Bahama island that has been closed since being badly damaged by the storm. "It's going to be bad because a lot of businesses were destroyed."

As the northwestern Bahamas struggles to recover from Dorian, residents braced for newly formed Tropical Storm Humberto, which was expected to hit two islands over the weekend that were already battered by Dorian. The U.S. National Hurricane Center said the storm would hit the central and northwestern Bahamas with high wind and heavy rain.

In the months prior to the hurricane, the unemployment rate of the tourism-dependent Bahamas had decreased slightly, but stood at 10% on the archipelago of some 395,000 inhabitants. On Grand Bahama it was 11% and had increased to 9% on nearby Abaco before Dorian slammed both islands, with people now trying to find any type of work after thousands lost their jobs.

Carl Swann, an IT technician from Abaco, recently typed up his resume on his cellphone after hearing about several job leads in the capital, Nassau: assistant engineer, security guard and electronic salesman. However, he hasn't secured any interviews yet and worries about his finances because he has nowhere to go and has been staying at a hotel for two weeks.

It's unclear how many Bahamians affected by the hurricane have sought and obtained unemployment benefits, but the government has pledged to make it easier for evacuees to access those benefits.

"That will be a big relief," Labor Minister Dion Foulkes recently told reporters. "We'd like to stabilize as many families as we can as quick as possible."

He also said the government would soon announce new measures to help the nearly 5,000 people who were evacuated to New Providence, the most populous island in the Bahamas, from Grand Bahama and the Abaco islands after Dorian.

The storm, however, has helped a handful of Bahamians. It has created job opportunities for workers such as carpenters, construction crews and people like Edley Edwards, a heavy machinery operator who was clearing debris on a recent afternoon at the eastern end of Grand Bahama, which was hit the hardest by Dorian.

"We'll be busy right straight through," he said. "Just a little pushin' to clear the road."

Before the storm hit, the Bahamas had 32,000 people who were self-employed. Among them was Dewitt Henfield, a baker who operated out of his home.

"I'm a bread man," he said as he stood in a line Friday outside an emergency operations center in Freeport seeking food, water, building supplies and other materials since the storm took everything he owned.

"I have no money. That's why we have to be in lines like these," he said. "We're wondering where our next meal is coming from."

Henfield and many others left unemployed by the storm said it has been hard to find a new job because they have no longer has a car or clothes for interviews. The clients they once served are gone, too, added Melon Grant, a beautician who owned a business in Freeport called "Da Best of Da Best."

"Everybody lost their job, so nobody paying to get their hair done," she said as she shook her head. "There's no opportunity after the storm because everywhere is basically damaged. Right now it's just hopeless."